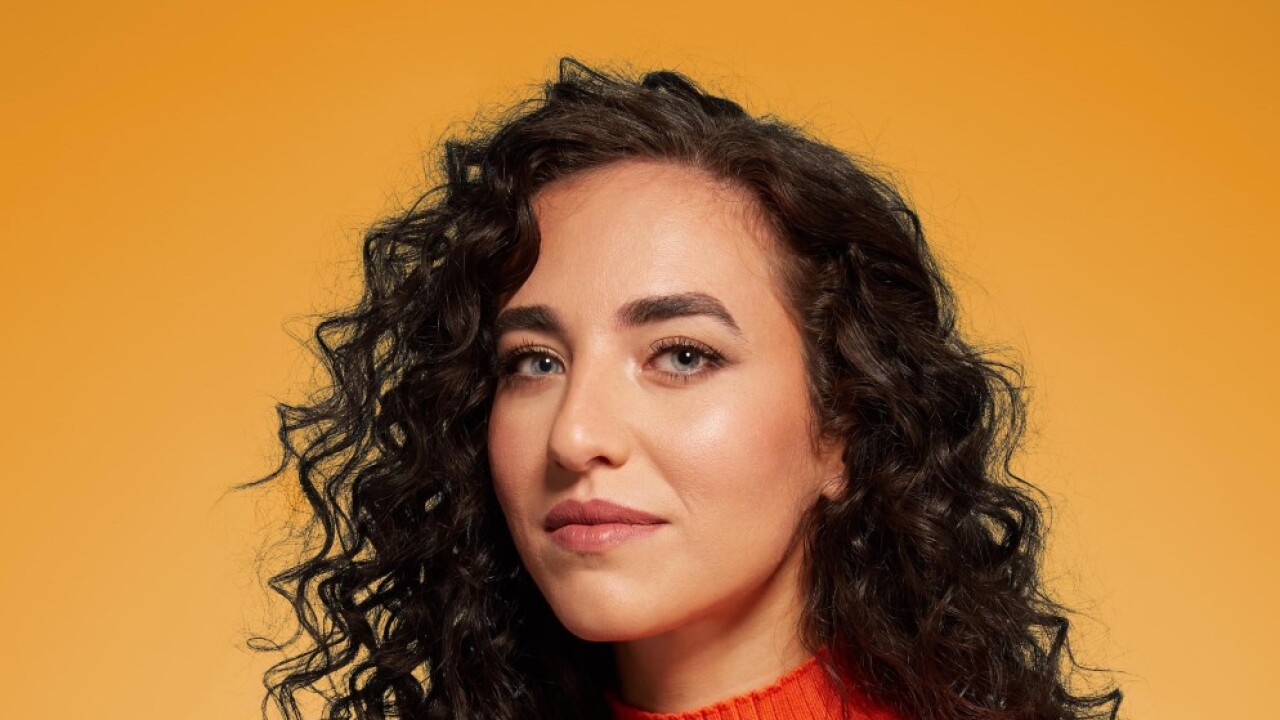 Want to do more good? There’s an app for that.

POINT, a Columbus-based startup that wants to make volunteering as easy as getting an Uber, is eyeing expansion in 2020. Its first stop is Cincinnati.

Founder and CEO Madison Mikhail Bush plans to officially launch in the Queen City this week after spending the last few months recruiting nonprofits for her platform. She said it was the next logical locale as POINT prepares to grow in Ohio and beyond.

“Columbus has been a really great test market because the demographics really match the nation’s demographics," she said. "Cincinnati’s a really natural (next step) because of all the innovation happening. It’s bustling, which we love. And we’re not like other apps — ride-sharing apps in particular — that go into the community and throw elbows. No one’s throwing elbows at taxis or traditional ways of doing things. We are here to support and partner with the community.”

POINT, which officially launched in 2016, was born out of frustration and an idea Mikhail Bush had been pursuing for years. She had a glut of technology and convenience available at her fingertips — but when it came to volunteering, opportunities seemed much harder to find.

“I just was mad, honestly, that I could order food in bed at 11 p.m., or I could book a room anywhere (in the world) from my phone, but I couldn’t do something good,” she said. “A lot of people say, ‘I want to help, I just don’t know where to start.’ We’ve made POINT a starting point to do more good. The pun is completely intended.”

It’s an oft-repeated company mantra. There’s even a hashtag (#domoregood).

With the free app, users can pick out causes they care about (animals, conservation, poverty), find an event (sorted by date), click and go. Mikhail Bush compared it to ClassPass, the fitness subscription service, but for charity.

But POINT isn’t just an app, she added. On the nonprofit side, the dashboard allows organizations to post events, manage volunteers, track organizational data and access live reports — a mix, almost, between Salesforce and Eventbrite.

“It’s a one-stop shop,” she said. “I think it’s unfair that for-profit organizations are using AI and robots, and nonprofits, they’re still using pen and paper because they don’t have great software or great technology available.”

The goal is to keep the service free, and if that’s not ultimately possible, to charge nonprofits at cost. To make money, POINT is working on building a corporate platform it hopes to release soon.

So far in Columbus, POINT has signed up 8,400 users and over 150 nonprofits, including Habitat for Humanity and Special Olympics. Pre-launch in Cincinnati, 23 charities have joined, like LifeSpan, Girls on the Run and American Lung Association in Ohio.

Erinn Sweet, events and promotions coordinator for Findlay Market, a private nonprofit that manages the popular Over-the-Rhine public market, thinks POINT will help her reach a different demographic of volunteers — a younger audience than it typically draws. Findlay Market has over a dozen events throughout the year and is always looking for volunteers for beautification, internal projects and more.

“We love our volunteers — some have been with us for decades even — but this is a great way to get more young people involved and into the area, whereas maybe they normally wouldn’t,” Sweet said. “I hope this app will allow people to branch out beyond their normal philanthropies. And it’s a different platform with a quick turnaround. So the week of or the day of an event, any nonprofit can tell you, there’s always going to be volunteers who back out or don’t show up, so it’s nice to have that safety net, that’s also easy and convenient.”

A community launch, which will officially open up the app to the public here, was planned for Friday. After that, POINT wants to expand to Cleveland next.

In all, Mikhail Bush is eyeing 12 target cities for 2020, from Indianapolis and Pittsburgh to Washington, D.C.

“People always tell me, ‘I can’t believe this hasn’t existed before.’ It’s messed up that it hasn’t,” Mikhail Bush said. “We want to be the Uber for charity. Like how you can get a ride anywhere, we want to make sure that people have the opportunity to do more good the same way.”