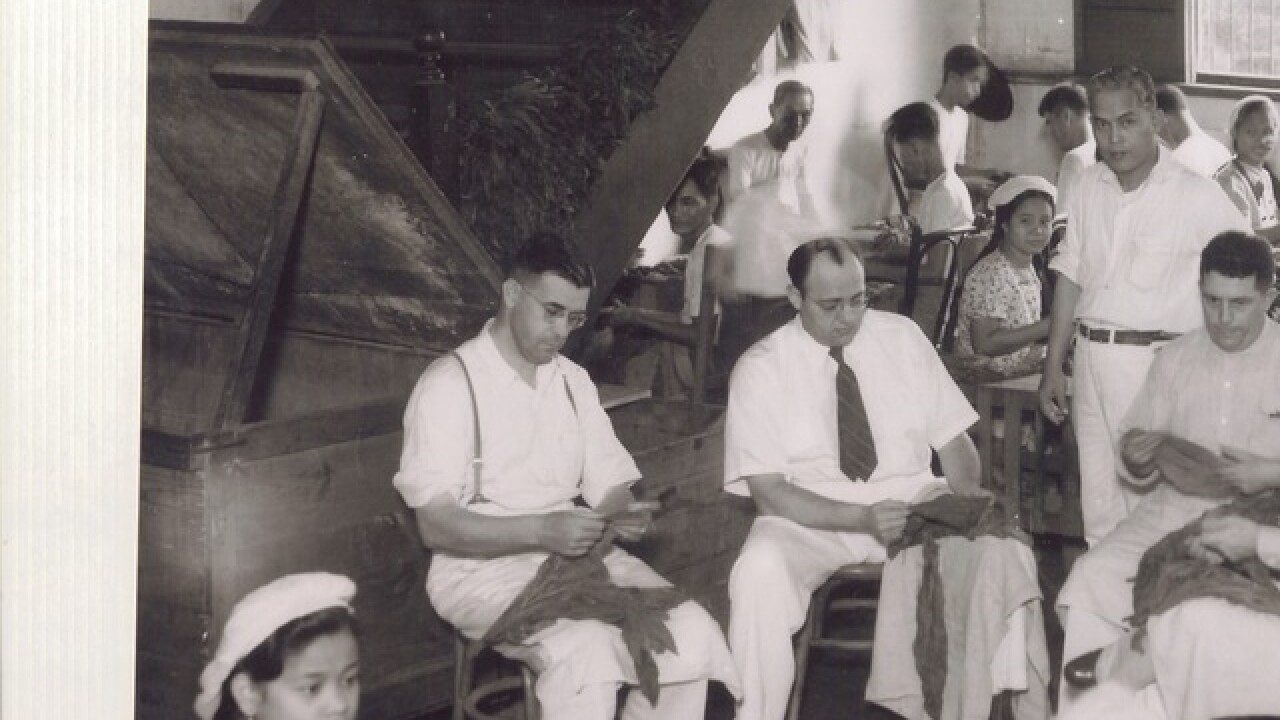 Copyright 2017 Scripps Media, Inc. All rights reserved. This material may not be published, broadcast, rewritten, or redistributed.
<p>Alex and Phillip Frieder's younger brother Herbert, center, rolls cigars at the family factory in Manila in 1940. (Courtesy rescueinthephilippines.com)</p> 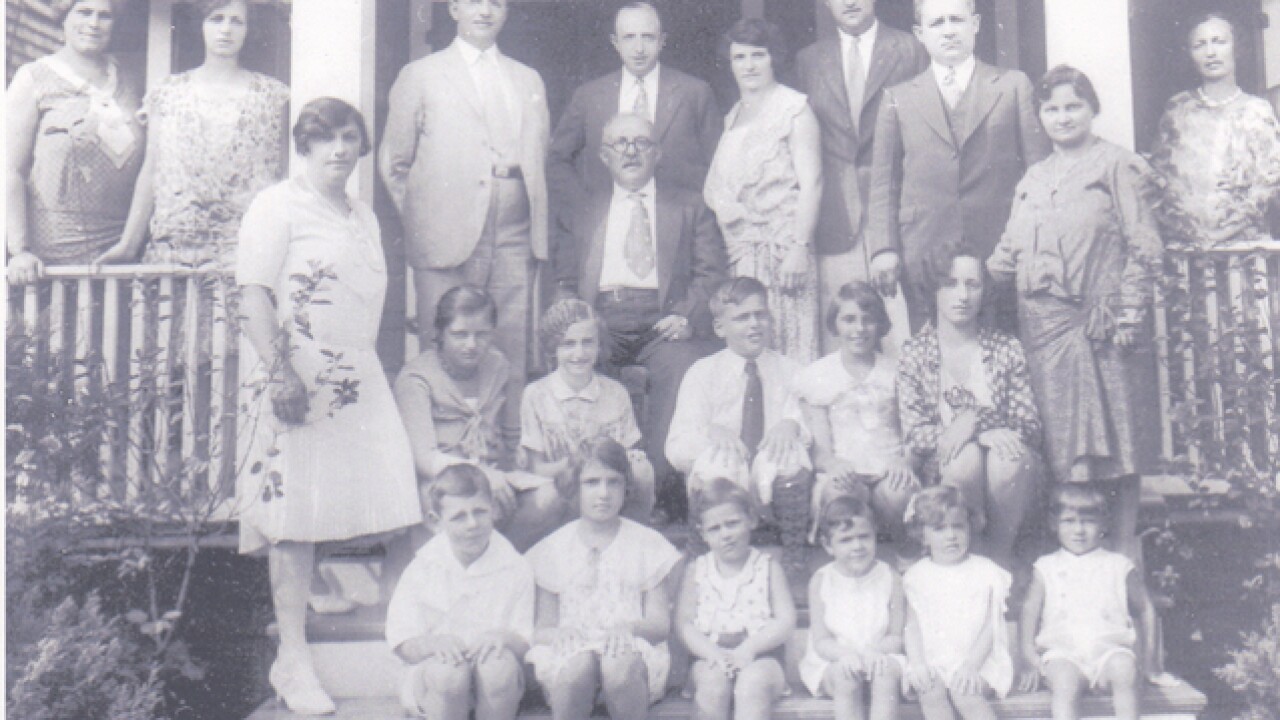 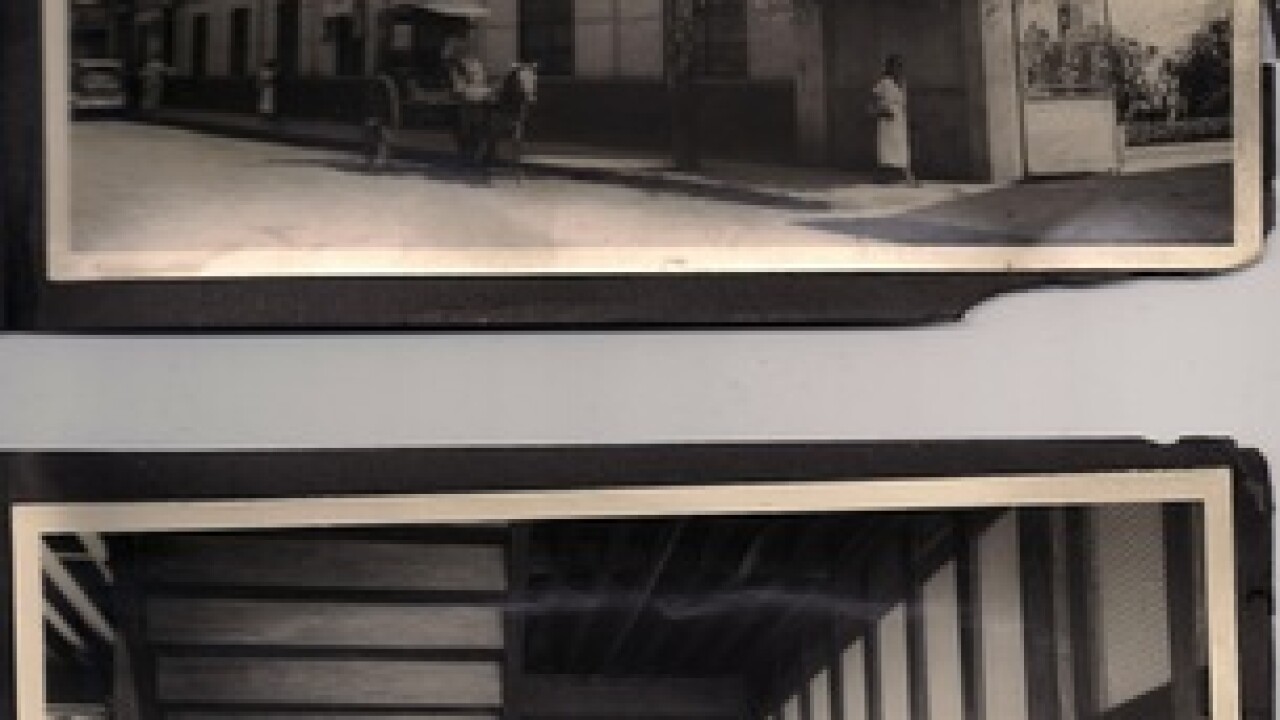 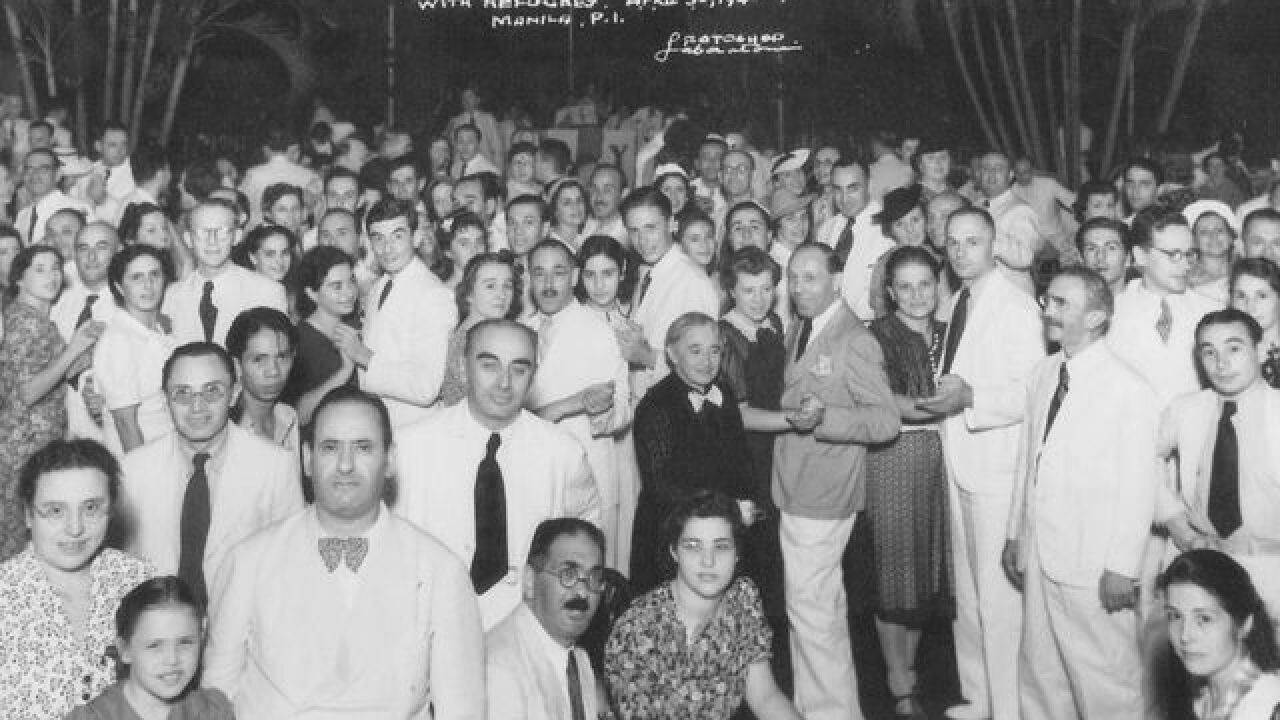 CINCINNATI -- Some might say the Frieder brothers of Cincinnati should be as famous as Oskar Schindler, the German industrialist who almost single-handedly saved 1,200 Jews from the Holocaust. Although the Frieders accomplished the same miracle, no movie like "Schindler's List" has been made about them.

But there is a movie -- an hour-long documentary called "Rescue in the Philippines" that two Frieder cousins co-produced -- and it airs at 3 p.m. Sunday on WCPO-TV, Channel 9.

Those who see the film will witness a story that, other than the number of lives saved, is completely different than Schindler's. It features the testimony of living Jewish immigrants -- not film actors -- who owe a family of Jewish Cincinnatians and a mostly Catholic nation's president their lives.

Between 1937 and 1941, the Frieders spearheaded a program that legally transported 1,300 Jews from Nazi Germany, not to a nearby enamel and ammunitions factory like Schindler's, but to a cigar factory -- their cigar factory -- some 6,500 miles away in Manila, Philippines.

Once safe in Manila, some of the refugees continued working in their professional fields, and others were awarded jobs in the Frieder Cigar Factory that the family established right after World War I. The two oldest of the Frieder boys, Alex and Phillip, ran the company, trading places every two years between running the S. Frieder Cigar Co. in Manila and Cincinnati.

Their success -- the factory produced 250 million cigars at its peak, according to www.cigaraficionado.com -- allowed them access to powerful people, including the first president of all of the Philippines, Manuel Quezon.

The brothers played poker on Quezon's yacht and got to know Gen. Dwight D. Eisenhower as well as High Commissioner of the Philippines and former Indiana governor, Paul V. McNutt. Together, this group hatched plans for the rescue mission that became so successful but received little publicity.

That has changed since two of Alex Frieder's granddaughters -- Barbara Sasser of Galveston, Texas, and Peggy Ellis of Alexandria, Virginia -- decided to make the "Rescue in the Philippines" documentary.

The film, which is narrated by stage and screen actor Liev Schreiber, has has been aired more than 2,000 times on PBS stations and was screened once at Cincinnati Museum Center in 2014. Now it's on TV again.

"What's exciting about this Sunday is that this is its first commercial broadcast nationally," Sasser said. "And it will be on the Jewish Life Television channel Monday at 9 p.m."

Sasser was born in Cincinnati, graduated from Wyoming High School and went on to Vanderbilt University. She has lived in Texas for about 40 years but has strong ties to Cincinnati: her mother is arts patron and visual artist Alice Weston.

Sasser said she grew up hearing much more talk about cigars than her grandfather and great uncle's selfless rescue mission. That story activated Sasser's radar when her eighth-grade daughter needed a subject for an oral history project, and Weston suggested she do it on the girl's great-grandfather, Alex Frieder.

Now the cousins had names of living refugees saved by their ancestors. A search for a video production company led them to 3 Roads Communications in Frederick, Maryland. It's director , Russell Hodge interviewed 18 refugees and produced 40 hours of film that was edited down to the final one-hour documentary, Sasser said.

It is Sasser's hope that with its premiere on network TV, "Rescue in the Philippines" will spread to a broader audience, possibly international. It might also increase the demand for a booklet and shorter version of the film made designed for school children.

For more information, go to www.rescueinthephilippines.com.