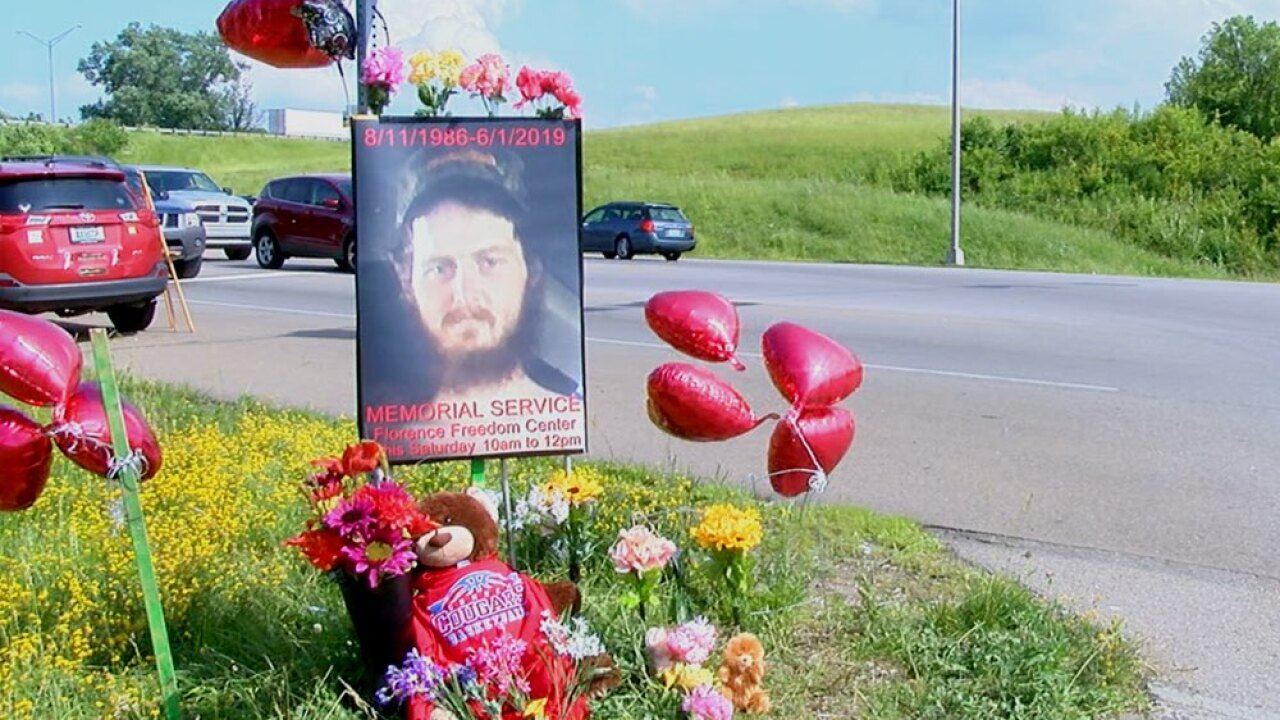 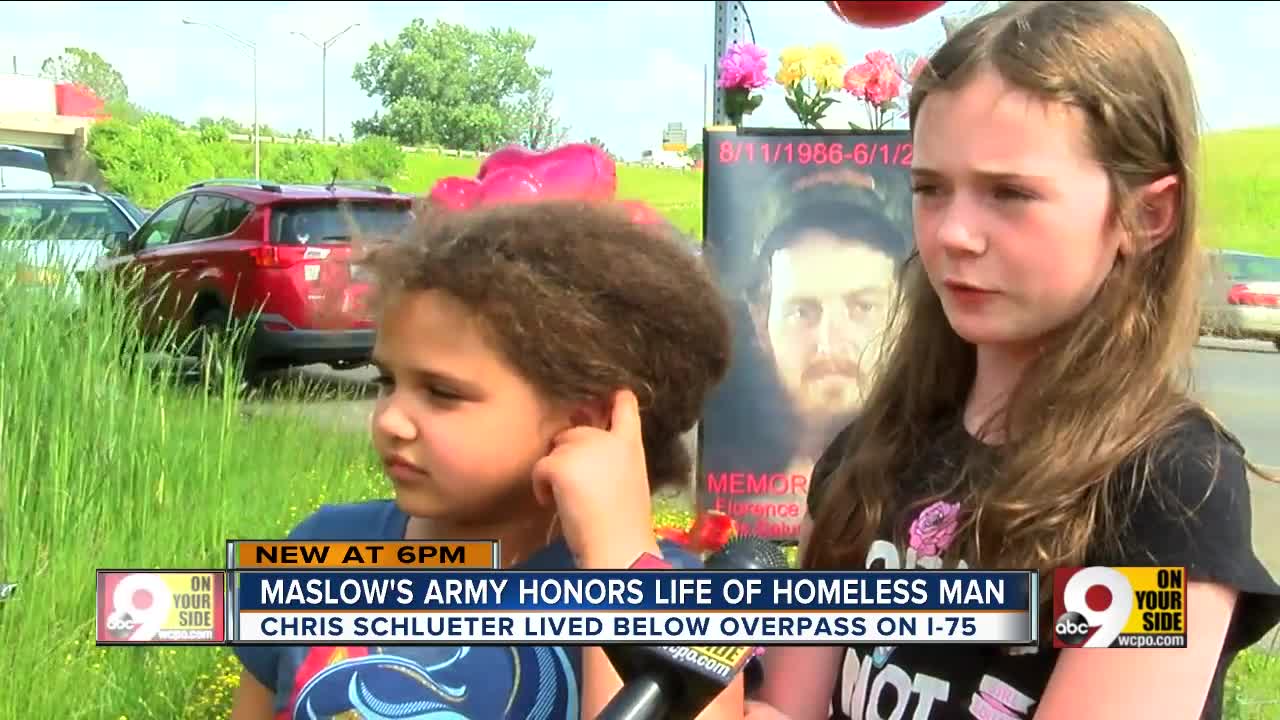 “It’s really, really sad that he died,” said Brian Garry, an organizer and advocate for the anti-poverty nonprofit Maslow’s Army. “And what’s even sadder is that as a society we allowed Chris and other people to live under bridges, people who really need our help.”

Garry provided a few biographical details about Schlueter: He had attended Conner High School in Hebron, Kentucky, and played football there. He loved to fish. He had a 10-year-old daughter.

“The thing about Chris is, his life matters,” Garry said. “And we want to give importance and value and show that people do care.”

Maslow’s Army will host a memorial service for Schlueter from 10 a.m. to noon Saturday at the Florence Freedom Center. His daughter will perform a song there, according to Maslow’s Army founder Sam Landis.

Call 211 if you need help or want information about where you can volunteer.
More information about the United Way of Greater Cincinnati 211 line is available here.
If you want to donate time or money, local nonprofit organizations that help children and families in need include: