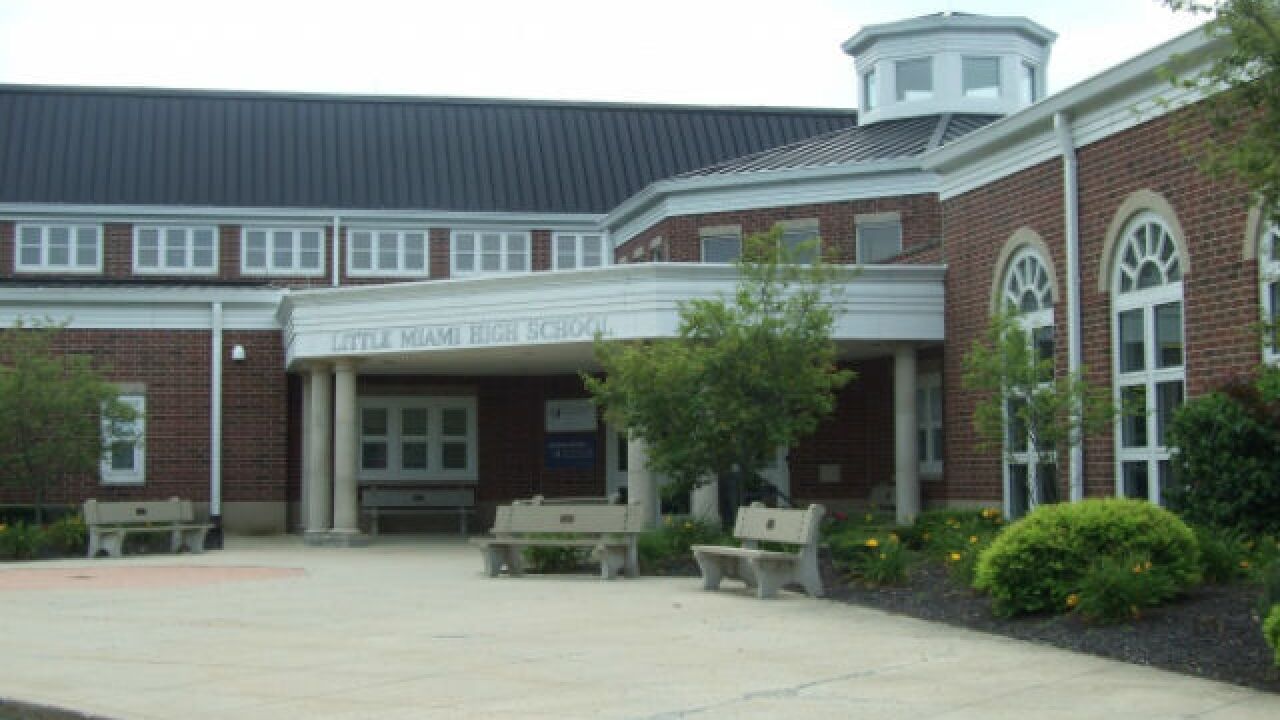 School officials wrote on Facebook that they were alerted early Thursday morning about someone having "hacked" their Google profile. The profile has been corrected.

Through an investigation, school officials said it appeared that the activity occurred using the school network, which they said is traceable. They are working to identify the student or students involved, and the students could face disciplinary action for violating their acceptable use policy.