CMHA says no harassment has occurred 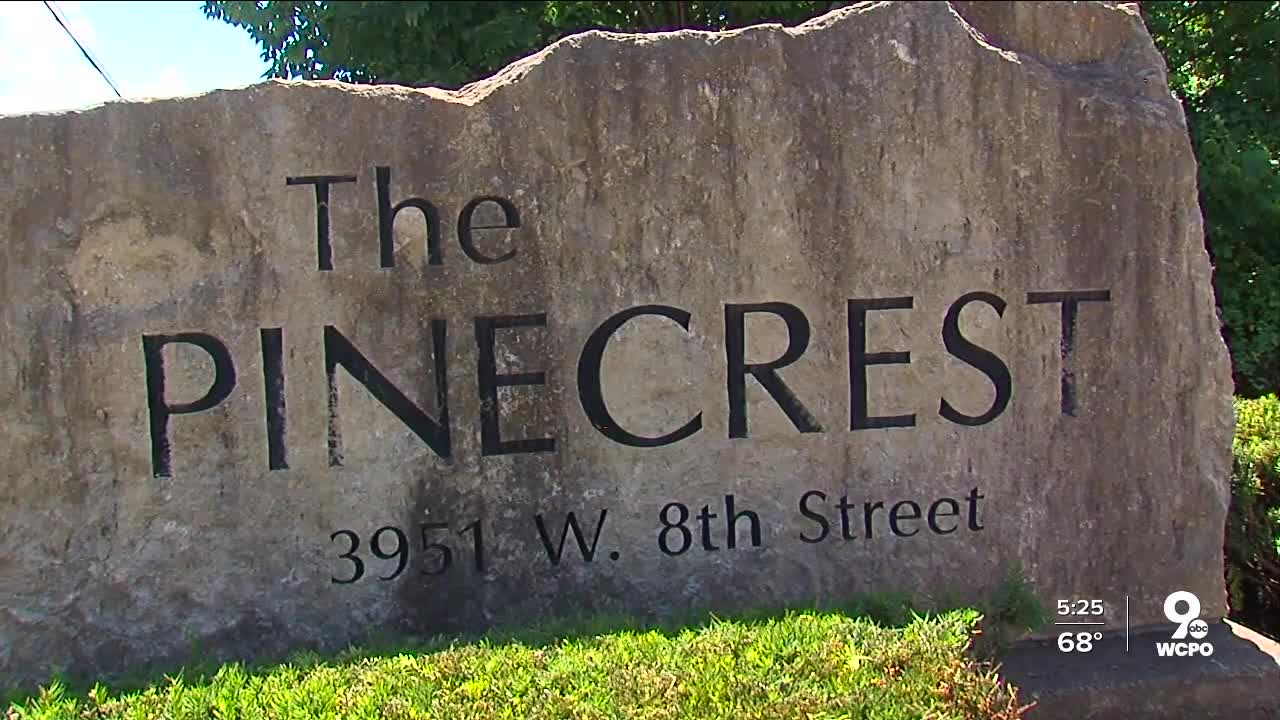 A West Price Hill man says the Cincinnati Metropolitan Housing Authority is retaliating against him for speaking out about problems at the Pinecrest apartment tower where he lives.

CINCINNATI — A West Price Hill man says the Cincinnati Metropolitan Housing Authority is retaliating against him for speaking out about problems at the Pinecrest apartment tower where he lives.

Willis Nibert is treasurer of the Pinecrest Resident Council and has called two news conferences in recent months to raise concerns about the housing authority’s treatment of Pinecrest residents. Lawyers for the residents have filed a complaint against CMHA with the U.S. Department of Housing and Urban Development.

Two weeks after the last news conference, Nibert got a notice from CMHA property management that his apartment would be inspected sometime during the week of July 13 between the hours of 8:30 a.m. and 4:30 p.m.

The inspection occurred on July 14, and Nibert’s apartment passed, according to documentation he shared with WCPO. Then on July 19, Nibert received another notice saying that his apartment would be inspected again during the week of July 21.

“I feel like they’re retaliating against me for reporting all the major issues going on in the building,” Nibert told WCPO. “It’s not like I’m trying to, you know, make them look bad. I just want them to just fix what the problems are.”

Nibert’s attorney offered this explanation for the inspections:

“CMHA is clearly sending a message to Mr. Nibert that they will look for a way to evict him,” said John Schrider, director of the Legal Aid Society of Southwest Ohio, who is representing Nibert and the other Pinecrest residents. “They consider his efforts to protect his neighbors a problem.”

A CMHA spokesperson said that’s not at all what is happening.

“The health and safety of Cincinnati Metropolitan Housing Authority residents is of great importance so after receiving a maintenance grievance for work completed by a plumbing contractor, property management scheduled an inspection to ensure customer satisfaction and to verify that quality work was done and that everything in the unit was operable. While conducting the inspection on July 14, the property manager noticed that a blind needed repair. Property management proactively scheduled the repair for the work and prior to the work being completed the tenant filed a work order for a broken smoke detector. The inspection that took place the week of July 21st was to complete both the blind repair and replace the smoke detector so an additional entry to the unit would not take place for the detector. At no time has Cincinnati Metropolitan Housing Authority harassed any resident.”

Nibert and Schrider said they don’t buy that.

“If what the landlord says about its motivations were truth, it would have said so to the tenant, right?” Schrider said in response to the explanation from CMHA.

Nibert said nobody from CMHA ever gave him that explanation for the two inspections in July.

“That’s just a petty excuse in my book,” Nibert said. “You shouldn’t be doing a full inspection for a blind. Come on.”

Wardlow said in a follow-up email that it’s typical for thorough inspections to occur when specific problems are being examined. She pointed out in a phone call that a report from one of the recent inspections of Nibert’s apartment clearly states “fix blinds.”

Schrider and his colleagues at Legal Aid amended their complaint to HUD to include concerns about CMHA’s inspections of Nibert’s apartment and additional concerns about conditions at the Pinecrest.

“There’s no doubt about it -- this is a threat,” Schrider said of the inspections. “We’re looking for HUD to help the resident council and to make CMHA do what it should do.”

Schrider said Nibert is entitled to an apology and to compensation from CMHA for what he has been through.

"Since I got that notice, I was freaking out. I wasn't able to sleep," Nibert said. "It's really stressing me out too much."