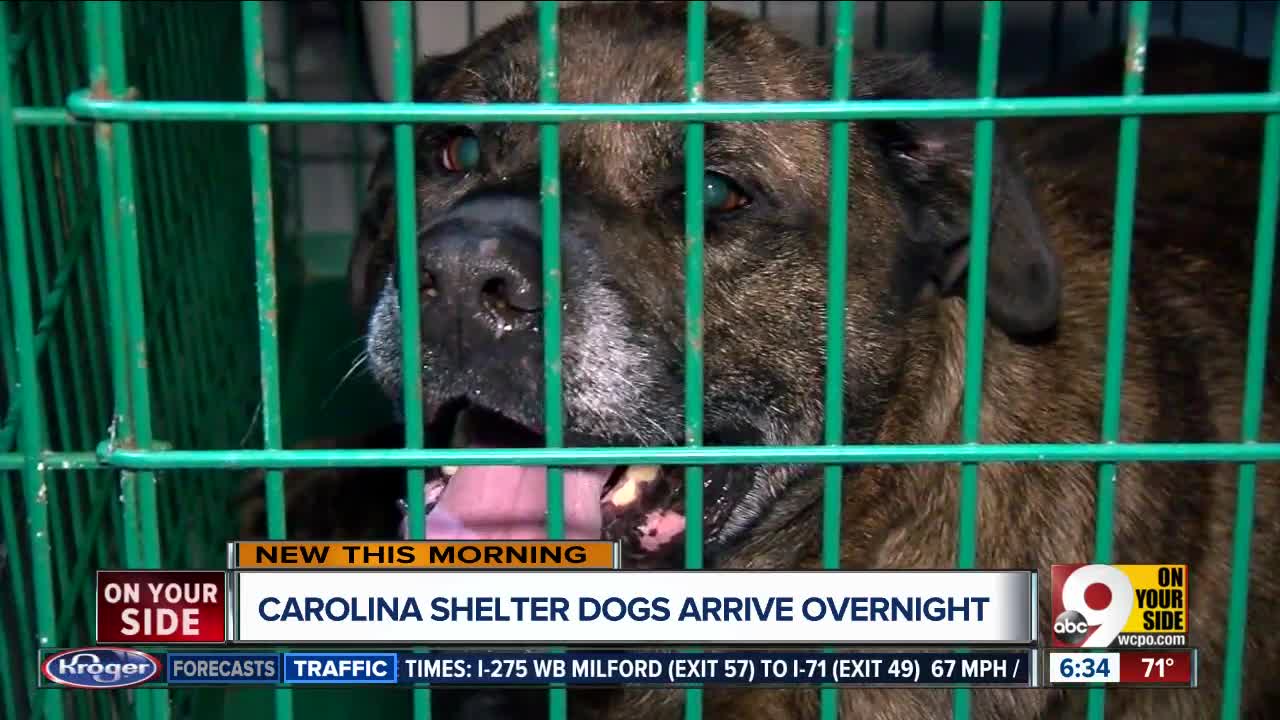 Thousands of pets will be displaced by Hurricane Florence, and people in the Tri-State have been responding with money, food and their own homes. 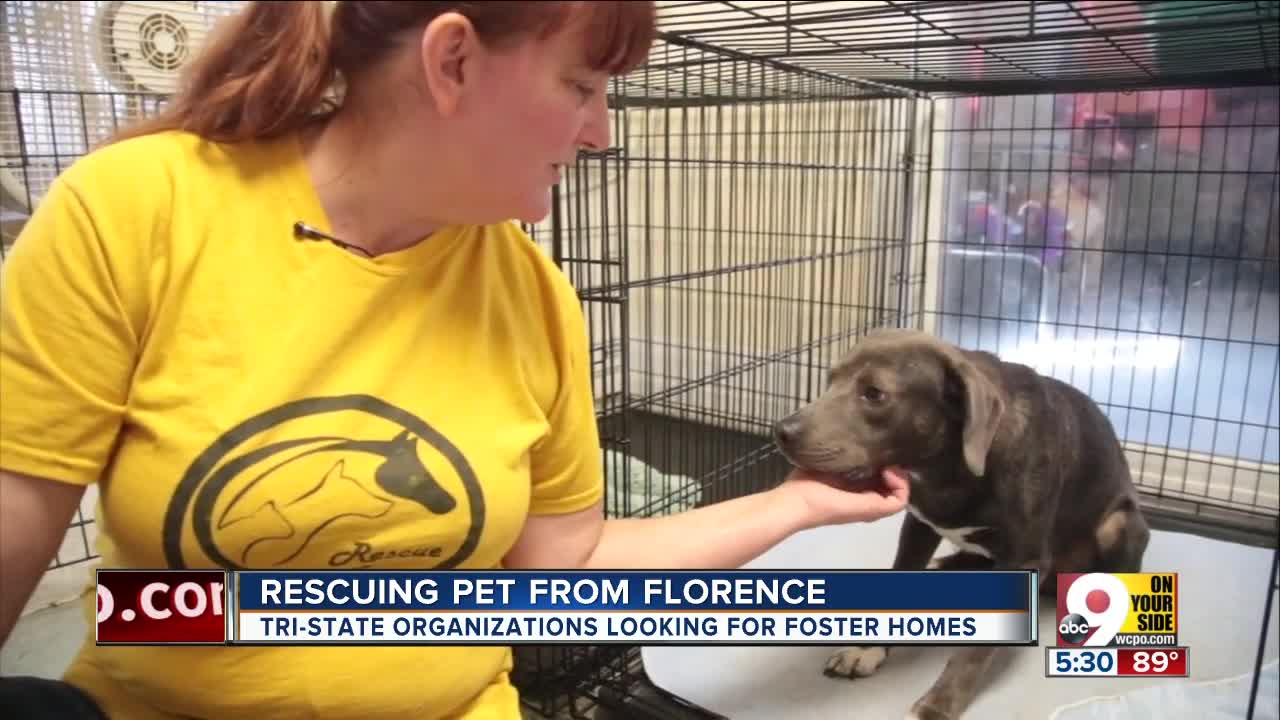 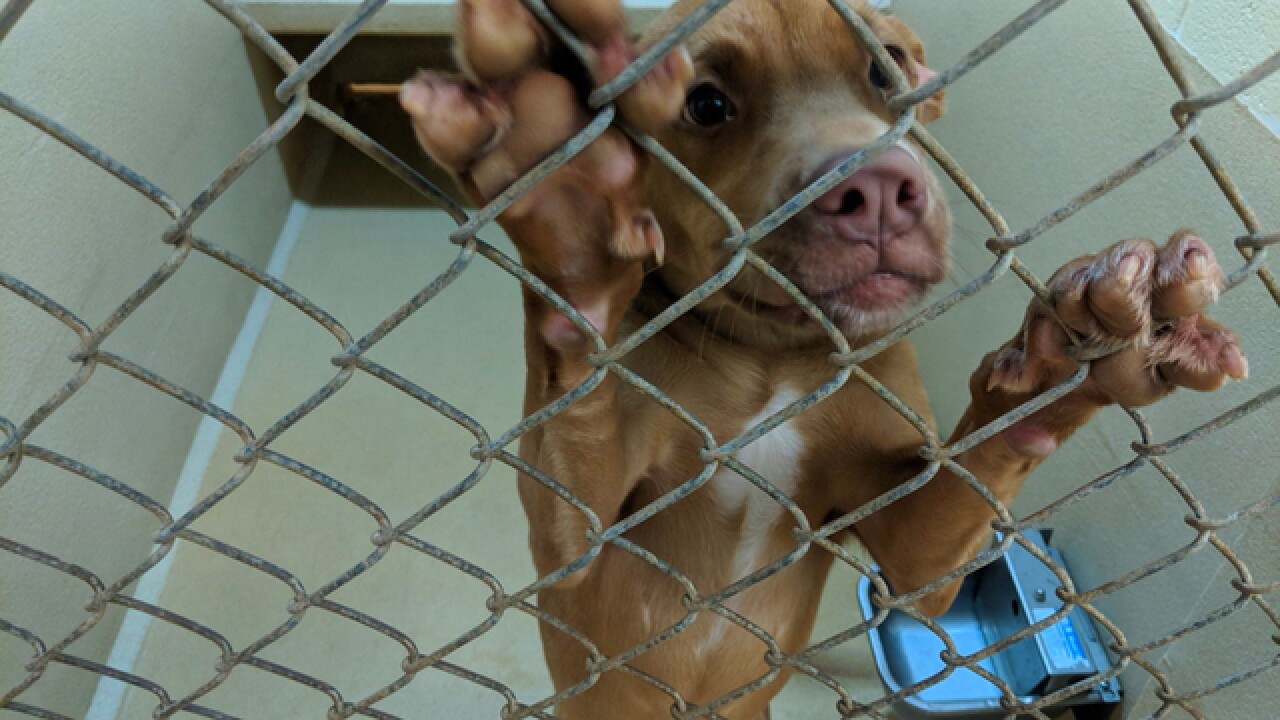 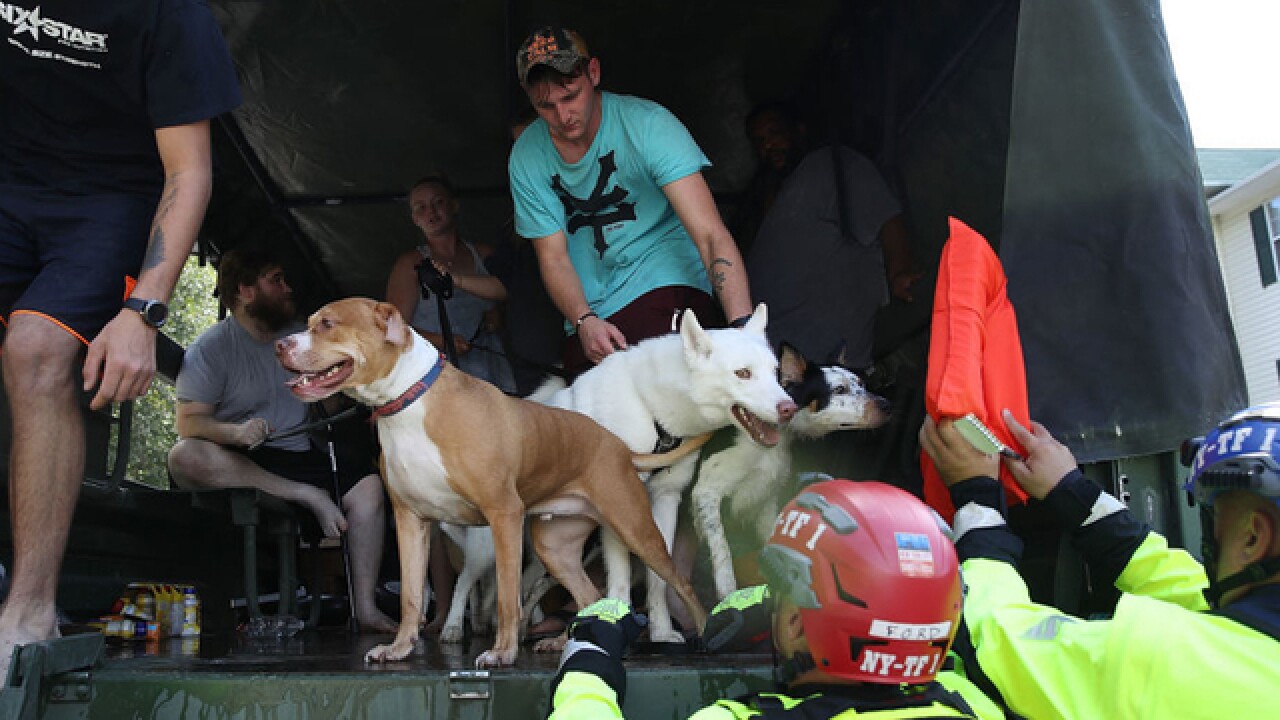 AMELIA, Ohio -- Thousands of pets will be displaced by Hurricane Florence, and people in the Tri-State have been responding with money, food and their own homes.

The volunteers at All Dogs Come From Heaven in Amelia said they're amazed by the donations they received from the community. The group just shipped 2,500 pounds of dog food to shelters affected by Hurricane Florence and they plan to ship 25,000 more by the end of the month.

The donations come just two weeks after someone broke into the organization's building and stole pallets of dog food.

"Our warehouse was broken into and we didn't think we'd be able to send anything to hurricane relief, but the community has just stepped up so amazingly," adoption center manager Joelle Ventolo said.

William Copeland, the rescue's owner, said he's glad to see the pets aren't forgotten. Sometimes people aren't able to retrieve their pets in a hurricane, or they have to take shelter in a place that won't allow cats and dogs. But Copeland said the donations are not only a service to the pet, but to an owner who has already lost so much.

"That 9-year-old little girl, that little puppy was dang important to her," he said. "So yeah, we're helping the puppy, but we're also making a difference in her life."

The group Louie's Legacy is also helping. They wrote on Facebook that they're transporting animals from shelters in the Carolinas to be fostered in the Tri-State. The first group of dogs is expected to arrive Wednesday night. Anyone interested in fostering a dog can email info@louieslegacy.org.