Unprompted: Iris Simpson Bush on the history of the Flying Pig 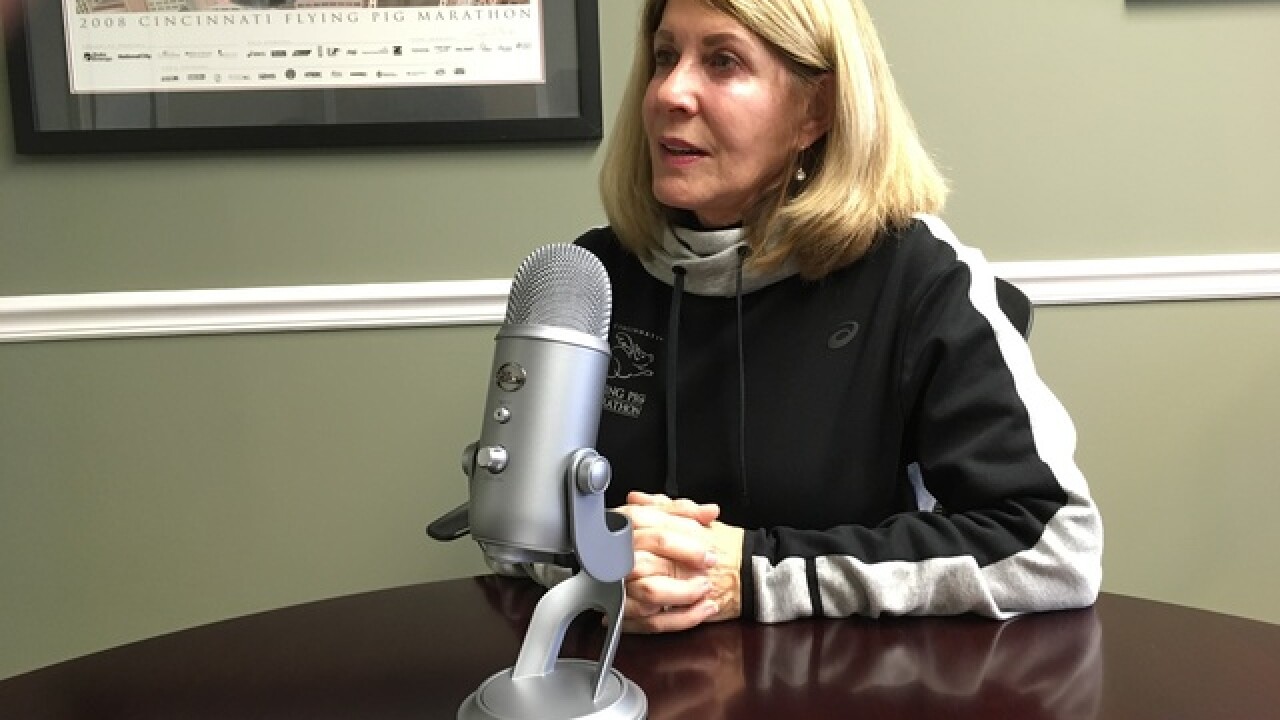 A little more than two decades ago, a bunch of Cincinnati runners and business people got together with an idea that has turned into one of the most successful marathons in the country. The Flying Pig Marathon is talked about in the same breath as the New York, Boston and Chicago Marathons.

Listen to "Unprompted" in the audio player above.