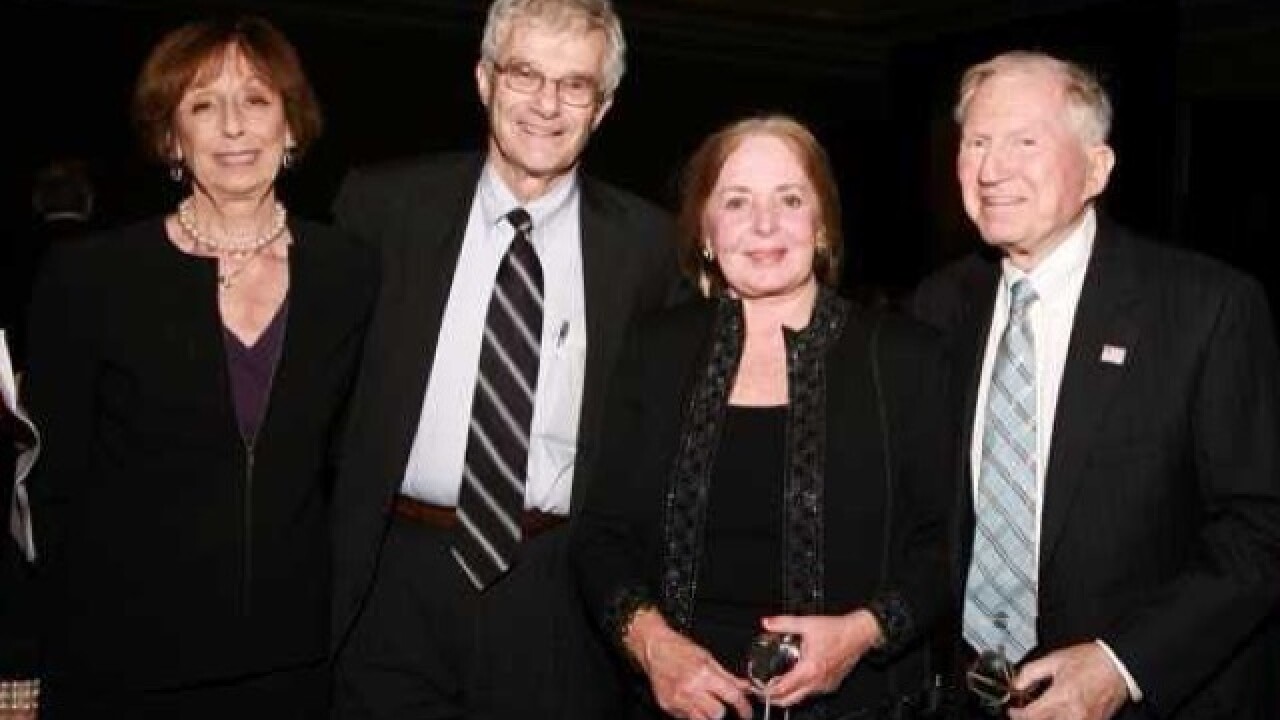 The Gettler Family Foundation awarded the gift to the Jewish Institute for National Security of America, an organization that educates congressional, military and civilian national security decision-makers on American defense and strategic interests, primarily in the Middle East. The institute focuses on U.S.-Israeli security cooperation in the region.

"Ben Gettler was a man with an expansive personality, unlimited imagination, clear and goal-oriented vision, and boundless energy," said Michael Rapp, who serves on the institute's national board and teaches at Xavier University. "He was a true and loyal friend."

Through the grant, the institute will arrange missions of high-level retired senior American military officers and civilian national security experts to countries that are important to U.S. national security, as well as the U.S.-Israel relationship. When they return, they'll share their findings and recommendations with policymakers and opinion leaders in Washington and across the country.

Family and friends said the gift carry on Gettler's legacy.