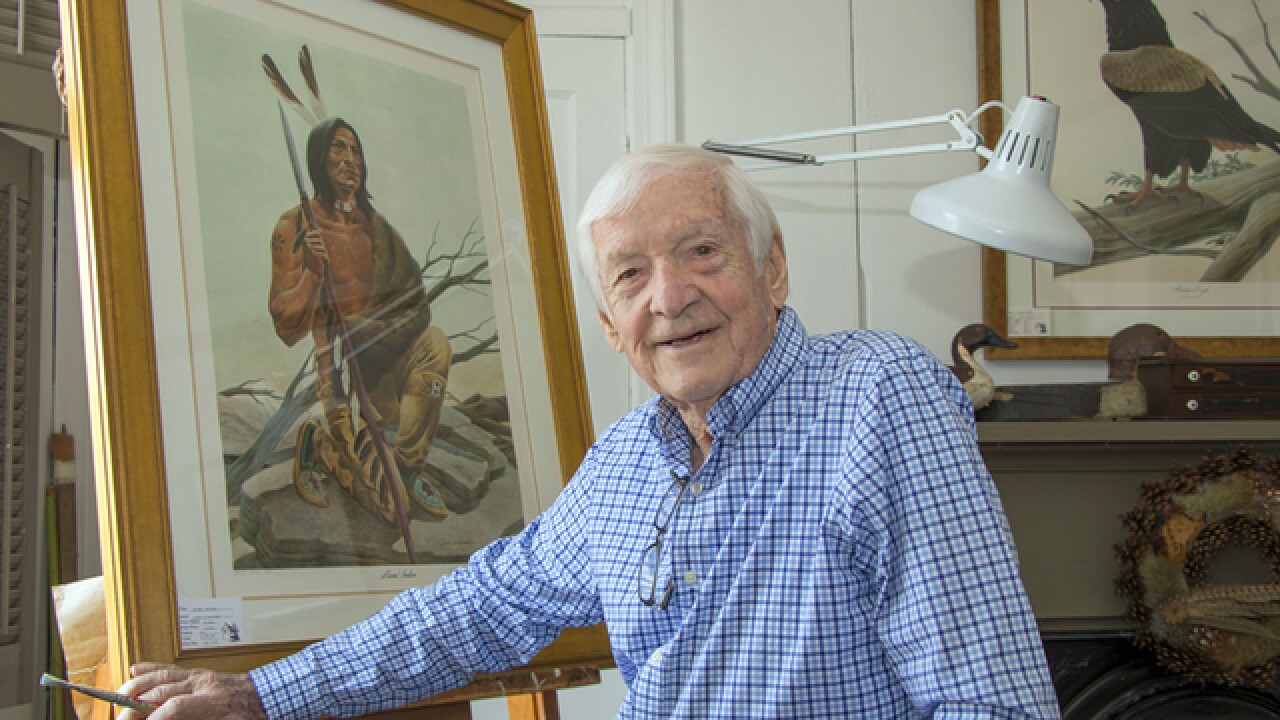 COLUMBUS, Ohio (AP) — Wildlife artist, author and naturalist John Ruthven of Cincinnati will be among the 12 newest members of the Ohio Senior Citizens Hall of Fame.

Ruthven and the other outstanding older Ohioans from around the state will be inducted Thursday in a ceremony at the Statehouse Atrium. Other new members include former Republican Ohio House Speaker William Batchelder of Medina, and Mary McDonald of Mansfield, who began actively serving seniors in 1975.

The seniors' hall was established in 1977 to honor Ohioans 60 and older for achievements and contributions.

The Ohio Department of Aging says this year's inductees range from 63 to 97 and bring the total to 474.