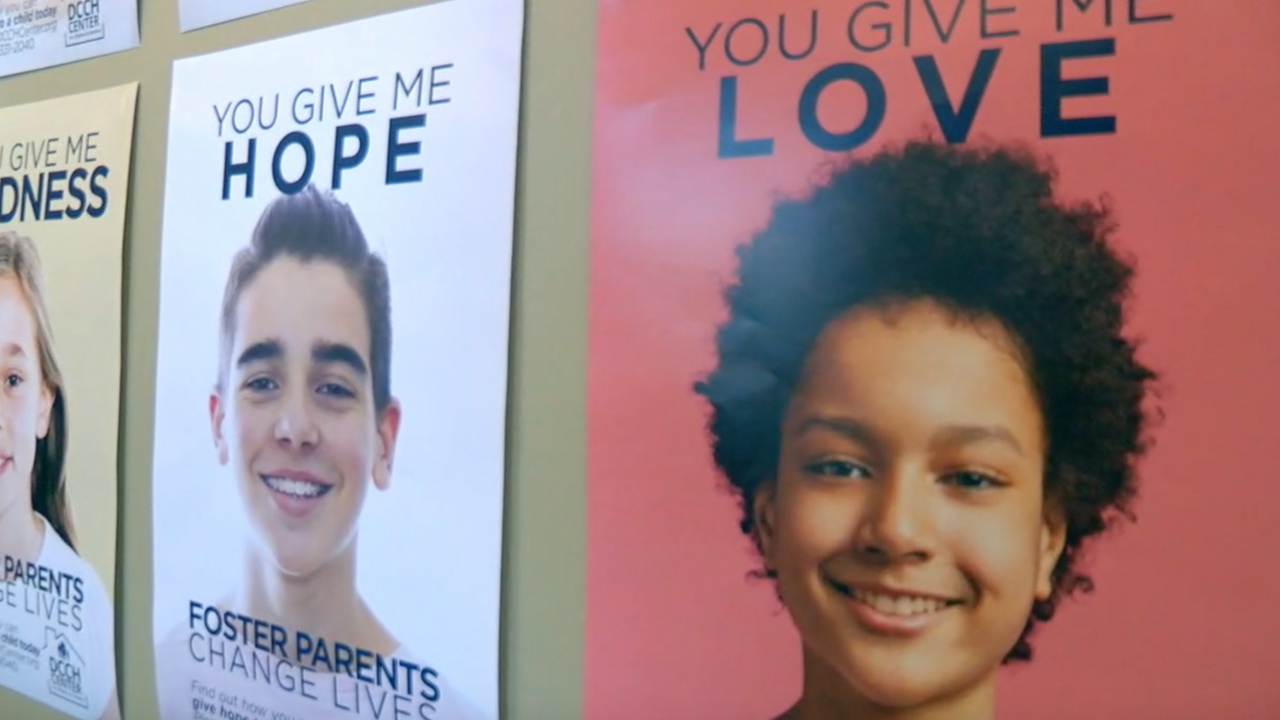 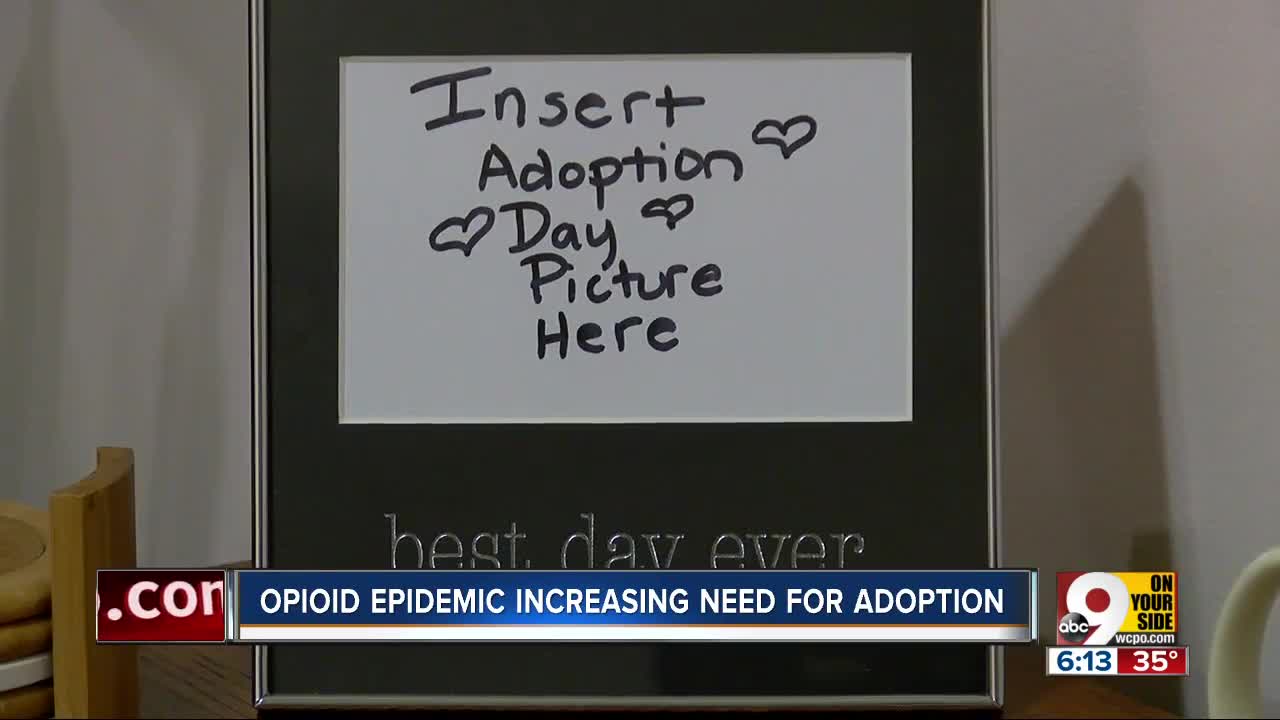 In 2012, the Diocesan Catholic Children’s Home saw about 30 children each month — some for in-patient therapy, some in need of foster homes and some in need of adoption.

These days, the monthly average is closer to 300. According to Ron Bertsch, DCCH’s director of foster care and adoption, the need for families to open their homes to displaced children is more urgent than ever.

“It’s always been a great need to have more foster and adoptive families,” he said. “It feels a little more critical now, over the last few years, because we’ve had a huge increase in the number of children entering home care.”

Bertsch blames the sharp year-over-year increase on the opioid epidemic. As communities across Kentucky, Indiana and Ohio grapple with the consequences of drug abuse in court, in jail and in residential treatment facilities, adoption and foster care agencies like his can become the only reliable safety net for children whose lives have been disrupted by a caretaker’s addiction.

It's not just a local problem. According to the medical journal JAMA Pediatrics, the number of American children entering the foster care system because of parental drug use has more than doubled since the turn of the century. An expert interviewed by NPR in July described the issue as a full-blown crisis.

“Back in 2015 and 2016, we were getting infants and sibling groups and everything,” Bertsch said. “There were no resources to meet the need.”

There were only parents like Sarah and Justin Farr, who adopted their 8-year-old son through DCCH in October.

“I’ve always wanted to be involved with foster care and adoption,” Sarah Farr said. “We really just felt called that this was how we were supposed to be parents.”

They were foster parents first, caring for three children before they returned to the care of their biological father a year later. When the trio left, Justin said, the house felt too quiet.

The couple knew they wanted to continue working with children in the system, so they called their case worker to see what more they could do.

“She said, ‘That’s great because we have this kiddo that needs a home,’” Justin recalled. “‘We thought you’d be great for him.’”

They met him in March 2018 and officially welcomed him into their home that October. He’s now their son, and both Farrs said they would welcome the chance to adopt again.

“Just know that there are kids out there who need homes, and they are living, breathing, right now in need of foster homes and adoptive homes,” Sarah said. “To know they’re out there and we have the space and the ability to care for them, it spurred us to continue doing this. The more we looked into it, the more we saw the need, and it just grew from there.”

Bertsch said the state of Kentucky has improved its resources for children and families since 2016, when need was at its highest and the foster care system was most strained. More displaced children, especially infants and toddlers, are being placed with relatives or “fictive kin,” a group that can include neighbors, coaches and family friends already present in the child’s life. Programs that keep a child at home while helping parents through crisis are a boost, too.

But DCCH and hundreds of Kentucky children still need help from families like the Farrs, he added.

“The children that live here, if they need a home, I’d like to be able to find a foster adoptive home for them,” he said.

Anyone interested in donating to DCCH or exploring fostering and adoption can visit the center’s website or give them a phone call at 859-331-2040.