1 athlete and 2 coaches from Kenton Co. will participate in 2018 Special Olympics 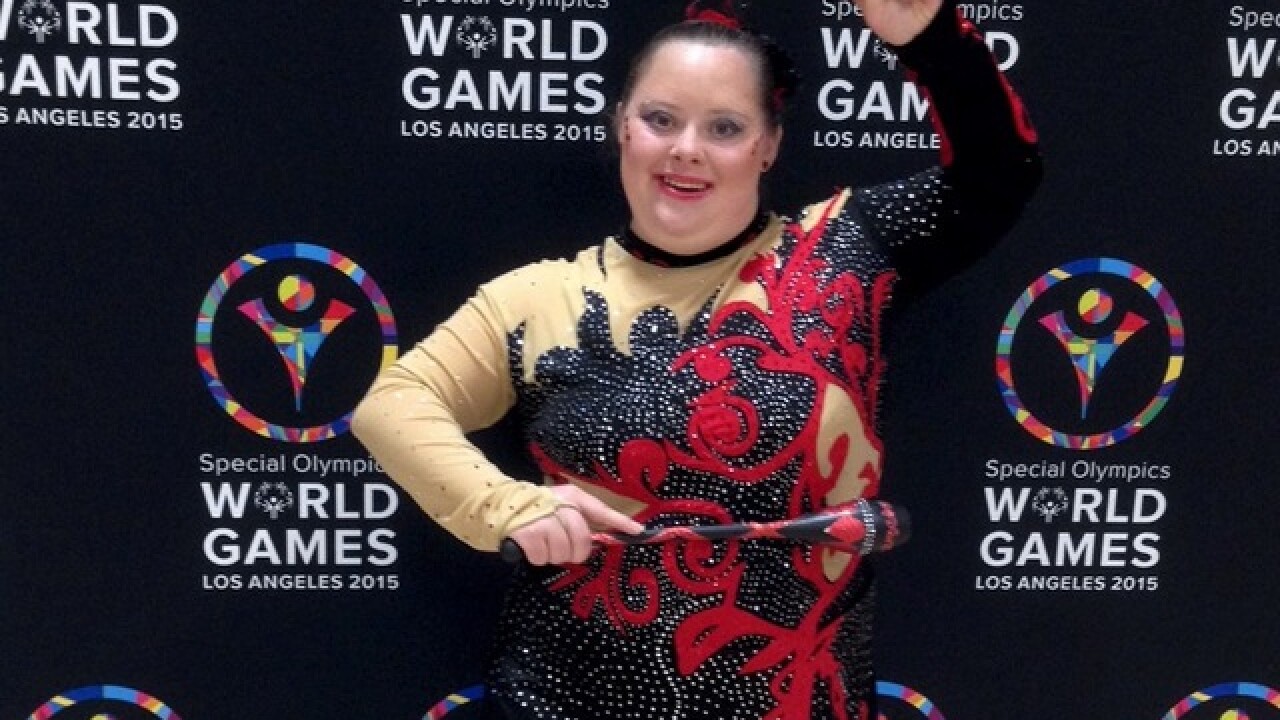 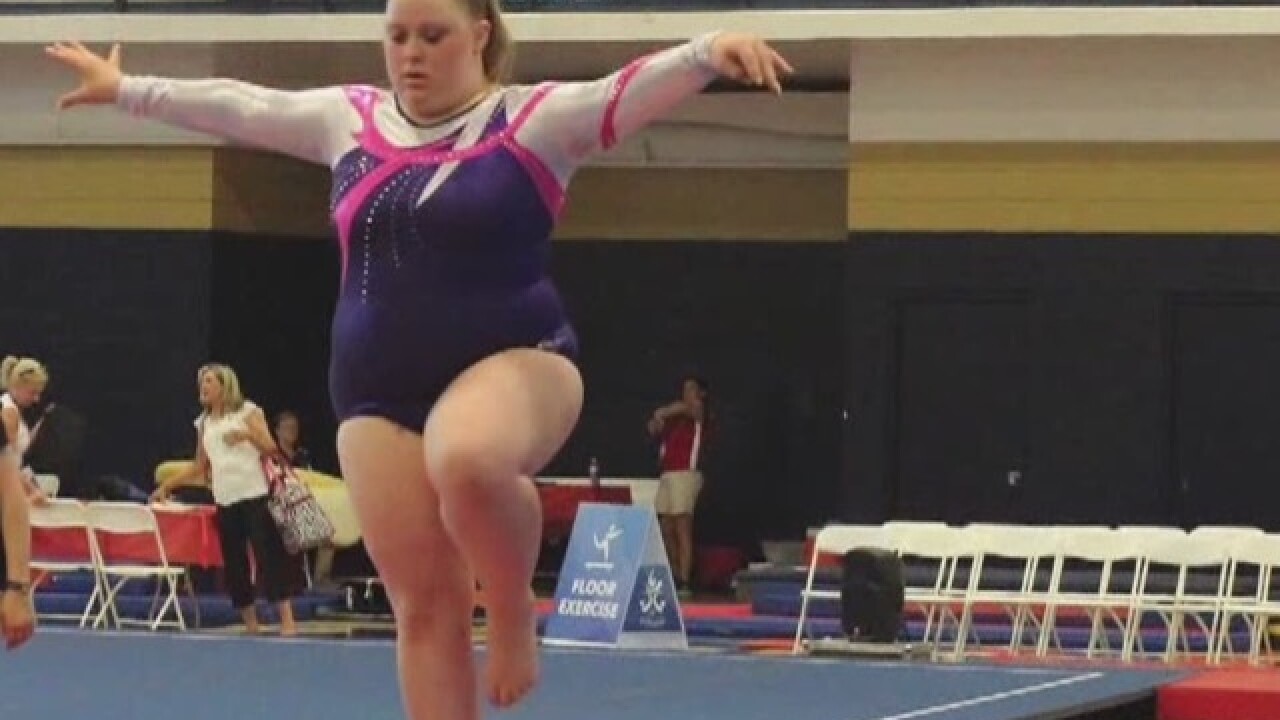 A gymnast from Erlanger, her mother (and coach) and a swimming coach from Fort Wright will all represent Kentucky in the 2018 Special Olympics USA Games.

Danielle Blakeney, 26, is returning to the Special Olympics for her 19th time, according to a news release from Special Olympics Kentucky. Blakeney has competed in the World Games in gymnastics, cheerleading and track and field, earning twelve gold, four silver and two bronze medals.

Danielle's mom, Coleen Blakeney, will return as a gymnastics assistant coach, the news release said. Coleen has coached with the Special Olympics for 18 years and is a USA Gymnastics and AAU certified coach. She's previously coached Special Olympics cheerleading and track and field, as well as youth cheerleading in Northern Kentucky.

Debbie Ogden is heading to her first Special Olympics USA Games next year. Ogden, of Fort Wright, has coached for Special Olympics Kentucky for 11 years, as well as the Ludlow/Bromley swim and dive team, the St. Agnes track team and fifth grade volleyball team.