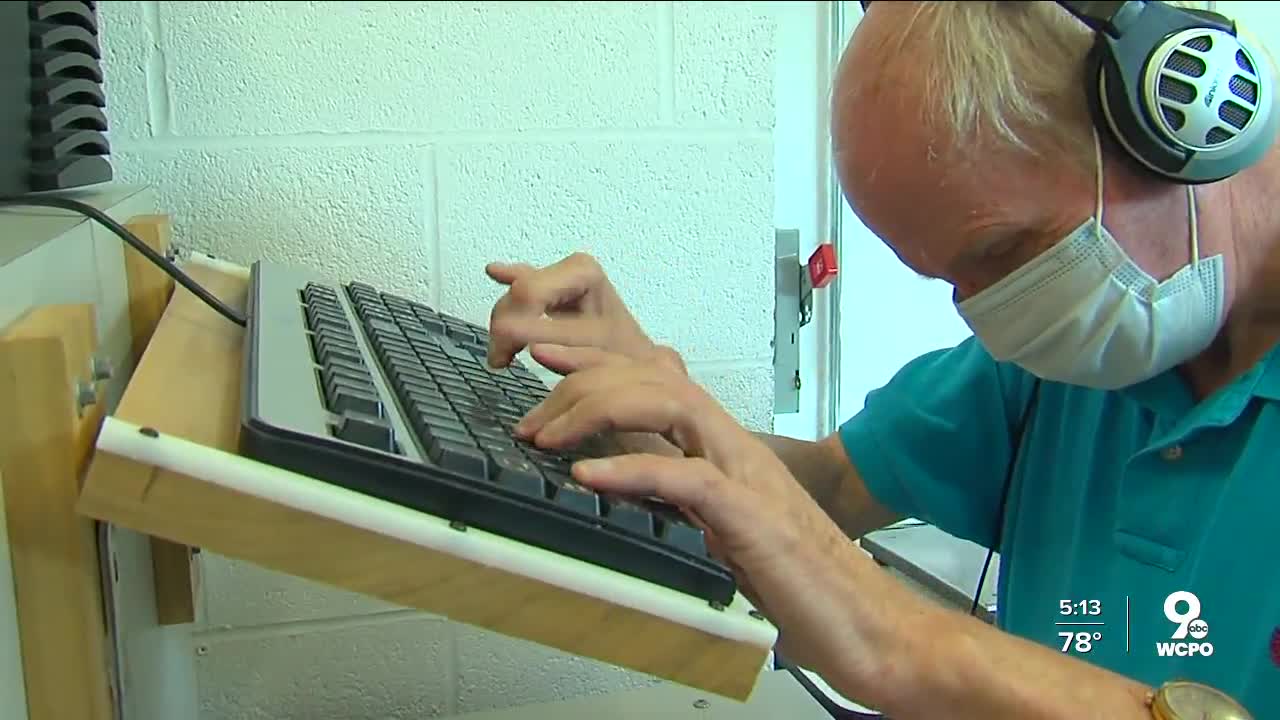 When editors at the New York Times wanted a Braille version of a special section, they looked for a printing house that could produce quality results on a tight deadline. They found it at Clovernook Center for the Blind &amp; Visually Impaired in North College Hill. 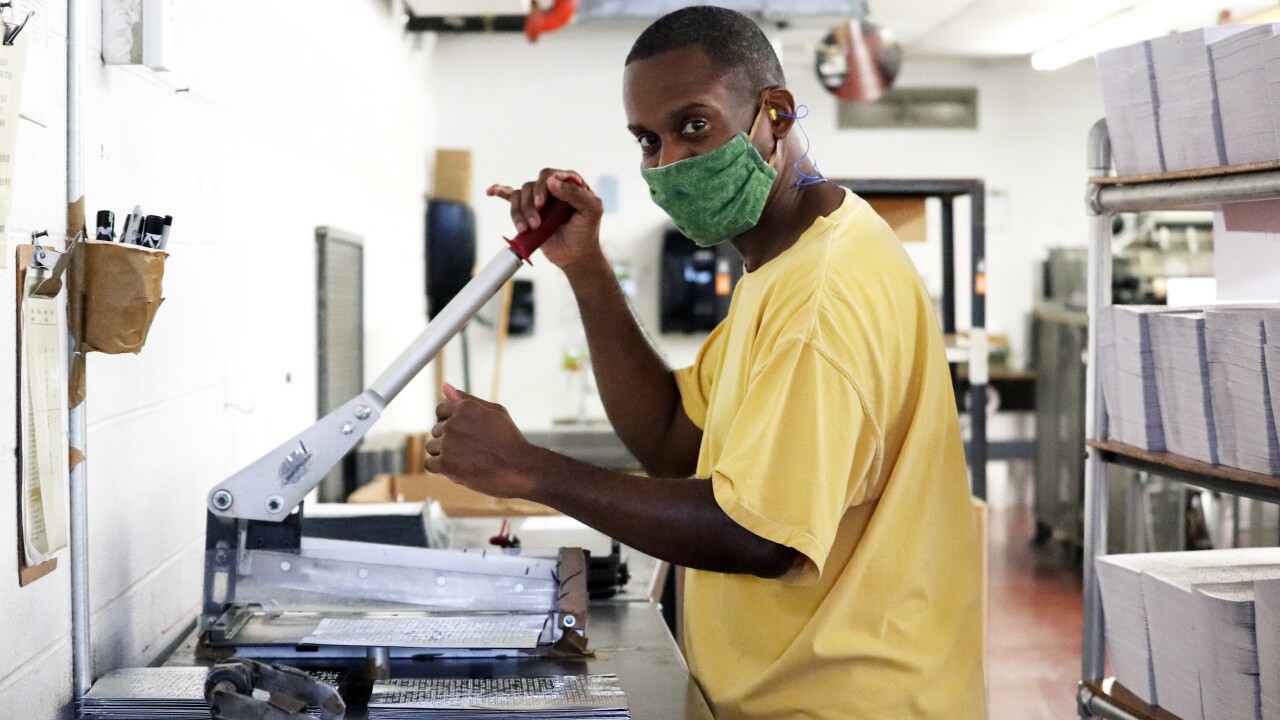 NORTH COLLEGE HILL, Ohio — When editors at the New York Times wanted a Braille version of a special section about the 30th anniversary of the Americans with Disabilities Act, they looked for a printing house that could produce quality results on a tight deadline.

They found it at Clovernook Center for the Blind & Visually Impaired in North College Hill.

Clovernook calls itself the world’s largest producer of Braille by volume. The nonprofit prints and ships more than 20 million pages of Braille each year, including millions of pages for the Library of Congress, its biggest client.

“They’re fast, and we really needed that,” said Amy Padnani, a New York Times editor on the special section. “Journalists work right up until deadline, and so we knew we would be giving them a very short time window.”

“A lot of what we produce are magazines. We’re used to turning around monthly, biweekly and even, back when I first started here, we were doing weekly publications like the New York Times Book Review,” he said. “So this was just another day in the office.”

Even so, the project held special meaning for the Clovernook employees who worked on it.

“This project was very special to me because when I became a transcriber at Clovernook, the very first job I did was the New York Times large-print edition,” said Tina Seger, a transcription specialist at Clovernook who used software to convert the special section’s print files to Braille digital files. “So it was very neat for me, then, to be able to have the opportunity to contribute to this project for the New York Times.”

It meant even more to Terry Strader, who has worked at Clovernook for 28 years. Strader is a machine operator and proofreader, and he’s blind. He said he was honored to have been chosen to be one of the proofreaders for the special section.

“The ADA means different things to different people,” Strader said. “For me, it is an avenue of opportunity.”

The landmark civil rights law gave Strader more opportunities for employment, he said. The law’s accessibility requirements make it possible for him go to Kings Island and enjoy the roller coasters.

“As a matter of fact, I went on Saturday, and I had ridden the Orion,” Strader said. “It is a super fast ride. Everybody talks about how the Diamondback is fast, which it is. But you get on the Orion and you probably double your speed because it’s that quick.”

More than half of Clovernook’s employees are blind or visually impaired, Foulkes said. The nonprofit organization considers that an asset.

“We believe that disability can be an asset, and for us it very much is an asset,” he said. “It brings new perspectives. It brings different skill sets.”

That was a selling point for the New York Times, Padnani said.

“We knew that members of their staff who are blind, who read Braille, would be able to proofread this section and make sure it’s done really well,” she said. “They have such an expertise in this area that we knew they would be a great choice.”

Seger and Strader said they enjoyed reading the first-person essays written by people with disabilities that were part of the special section.

Padnani’s favorite stories were vignettes by three people who wrote about what it was like to reveal a disability to someone who can’t see it.

“There’s still so much more to be done for people with disabilities in a variety of areas,” she said. “Improving education, improving access to technology, so many other ways.”

Strader said he has some ideas for improvements.

“I am a huge space nut,” he said. “One of the things I would love to do in my lifetime is to go tour the Kennedy Space Center in Florida. I’d like to see all that goes on there, and I would also like to see the ADA get Braille versions of the different newsletters that they issue, what’s really going on around the scenes there, what’s happening there.”

Although Braille isn’t as widespread yet as Clovernook would like for it to be, Foulkes called it “encouraging” that the New York Times worked to make the special section accessible to more people.

“We hope that projects like this will start to normalize Braille as part of the publishing process when it comes to providing written material,” he said.

“The end goal for me, personally, is for any colleague of mine who’s a Braille reader to walk into a museum, to walk into a restaurant, to get onto a bus and have a similar experience that you and I would going to that museum, going to that restaurant, getting on that bus,” Foulkes said. “It’s about equity, and it’s about access. And we’re not there yet, and there’s a long way to go.”

More information about Clovernook Center for the Blind & Visually Impaired is available online.

Copies of the New York Times special section – both in print and in Braille – are available for purchase online, too.