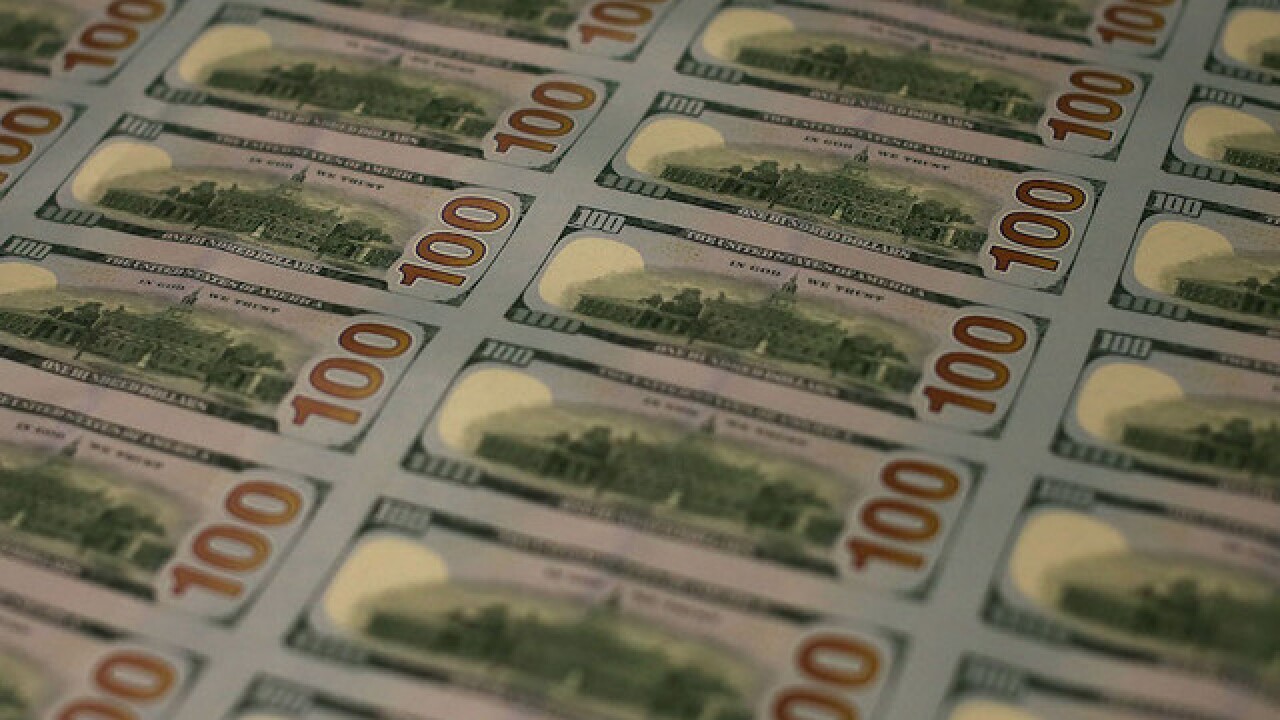 CINCINNATI — Charitable giving reached near record levels in the U.S. in 2019, according to a report released Tuesday morning.

Individuals, bequests, foundations and corporations gave roughly $449.64 billion to U.S. charities in 2019, according to the findings of “Giving USA 2020: The Annual Report on Philanthropy for the Year 2019.”

That total represented an increase of 4.2% in current dollars over the $431.43 billion contributed in 2018, according to the report. Adjusted for inflation, last year’s total giving reached the second highest level on record, just barely missing the all-time high dollar amount contributed in 2017.

“Clearly, Americans prioritize generosity as a key part of their lives,” Giving USA Foundation chairman Rick Dunham said in a news release. “Giving increased substantially in 2019, ending the decade on a high note. While it’s too soon to tell what that will mean in the uncharted territory we all find ourselves in today, these estimates provide an important baseline for understanding where giving stood at the outset of the current crisis.”

The foundation’s decades of data also show “how giving trends have been changing in recent years, offering context in these uncertain times,” added Dunham, who also is founder and CEO of Dunham + Company.

The Giving USA Foundation doesn't attempt to predict charitable giving based on those trends, noted Jim Yunker, president and CEO of the Cincinnati-based consulting firm The Yunker Group, which has presented the findings of the annual "Giving USA" report each year in Greater Cincinnati since 2003.

But Yunker said in an email to WCPO that his company has been telling its clients that "the very robust giving in 2019 has created strong momentum for 2020."

"One analogy is that when cycling toward a hill, the chances of making it uphill is in large part on the momentum you have going into the incline," Yunker wrote. "It's much tougher to start at the bottom of the hill from a dead stop."

Will Americans come through again this year?

Americans also have a history of coming through with charitable contributions in times of great need, said Melissa Brown, chair at the Association of Philanthropic Counsel, Inc.

"In three years of the past 20, we've seen U.S. donors give billions extra in response to urgent needs," Brown wrote in an email response to questions from WCPO. "In 2001, in 2005 after the Indian Ocean tsunami and Hurricane Katrina and in 2010 in response to a horrific earthquake in Haiti."

Brown said major donors and foundations already "are announcing significant contributions to help with medical needs, social and human needs, and more as our nation grapples with COVID-19 and with the urgent calls for racial justice."

But she cautioned during a webinar Tuesday morning that nonprofit organizations should prepare for at least a slight decline in charitable contributions this year.

"We need to prepare for scarcer resources and deliver our services very efficiently so our clients' needs can be met," Brown said.

Another important factor: Nonprofits known as "public society benefit organizations" saw a 13.1% increase in giving in 2019, Yunker said. Those nonprofits include collaborative fund-raising organizations such as United Way and donor advised funds offered by money managers such as Fidelity.

"Those individuals and families are well-positioned to give now to the needs created by the pandemic," he added.

“Giving USA” is published by the Giving USA Foundation and is researched and written by the Indiana University Lilly Family School of Philanthropy at IUPUI in Indianapolis.

An increase in giving by individuals drove the growth in total giving last year, according to Amir Pasic, the Eugene R. Tempel Dean of the Lilly Family School of Philanthropy.

“This change may reflect larger trends such as in the distribution of wealth and in asset growth across a decade of stock market expansion,” Pasic said in the release.

Brown said federal tax laws include some incentives for charitable giving this year, but it's difficult to predict how major corporations will react to corporate losses and declining sales.

"So even if some people are able to give, the overall result might not be 'visible' in the data by year-end, as it is possible increased giving by some will be hidden by little to no giving by those most severely hit by the economic downturns related to COVID-10," she said.

Key findings and data tables from “Giving USA 2020: The Annual Report on Philanthropy for the Year 2019” are available for download at www.givingusa.org.