'It's taken longer than everybody anticipated' 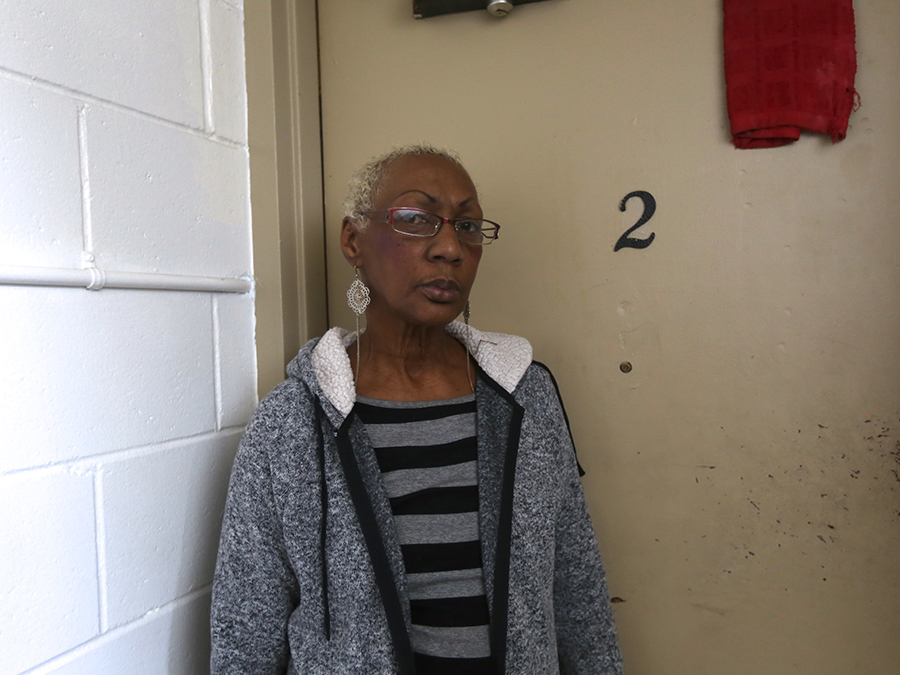 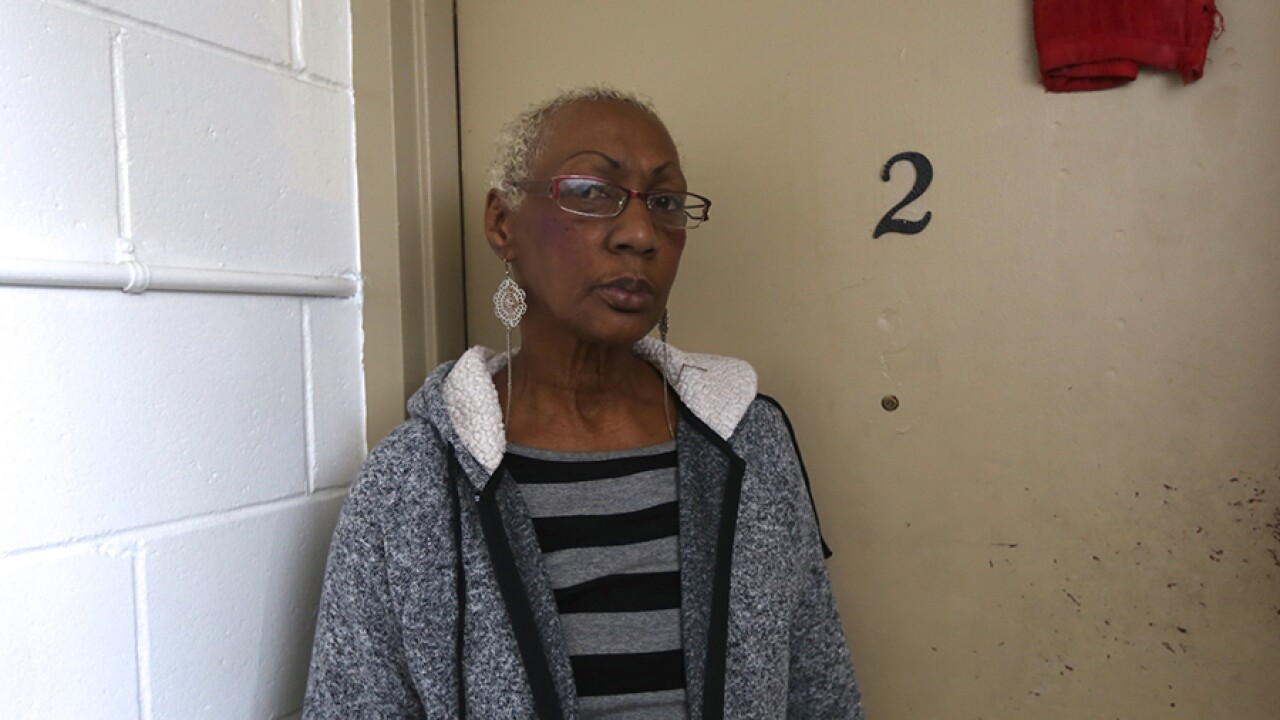 HAMILTON, Ohio – Linda Thompson thought she had all the problems she could handle in her basement apartment.

She has worried for months about chronic water leaks, potential mold, her broken kitchen drawer, an unreliable oven and a rusty looking refrigerator with rubber seals bulging out of the doors.

Then she got home from the hospital after a health scare earlier this month to find her heat kept cutting off, despite frigid temperatures outside.

Thompson didn’t wait for management at Neilan Park Apartments to fix that problem. She took care of business by placing a package of frozen hot dogs on the thermostat to keep the warm air blowing.

“When you tell them, they keep saying they’re going to redo our apartments,” said Thompson, who just turned 68 and has lived in the Hamilton apartment complex for eight years. “But when?”

New owners have been promising all year to make much-needed repairs at the 168-unit Neilan Park Apartments, one of the few government-subsidized apartment complexes in Hamilton.

The new owners plan to replace roofs, windows and exterior doors on the apartment buildings in the complex in addition to upgrading security systems, landscaping and the apartments’ kitchens, bathrooms and flooring, said John Kennedy, executive vice president with Evergreen Real Estate Group.

But getting the financing in place to invest roughly $9.5 million in repairs and renovations has taken longer than the ownership group anticipated, he said.

“We know that the residents are frustrated with the delay,” Kennedy said. “There’s certainly a frustration on all sides that it’s taken longer than everybody anticipated.”

“One of the major issues with Neilan has been communication with residents,” Elliott said. “I don’t think it would be uncommon to have some delays. But I could certainly understand that after this amount of time that residents would be frustrated, especially if there isn’t a good communication channel.”

One of the biggest frustrations has been ever-changing information about when the renovations will start, said Tina Jones, who has lived at Neilan Park Apartments for 14 years.

Jones has had a leak in her ceiling on and off for the past couple of years. Maintenance crews have repaired the leak, but it keeps reappearing, she said.

“My kitchen floor was replaced, but it has bubbled up,” she said. “The roof was fixed. Then it started leaking again.”

Jones got help from Elliott at Legal Aid and paid her rent to escrow for a while back in 2016. Jones took her money out of escrow after the former owner of the property promised a judge the repairs would be made.

Now Jones keeps the cabinets open beneath her kitchen sink because of the mold that has grown there, and she has a bucket on standby for the ceiling leak.

“Every month here for the past little over a year, they keep telling us we’re moving you next month,” Jones said. “Now it’s that we’re going to do the repairs. We have to get another tax credit. But it’s been raining in my apartment.”

Moving to a new place sounds like the simple answer, but it’s not, she said. Jones receives Social Security disability and doesn’t have the extra income she would need to move, she said.

There also aren’t many other affordable options in Hamilton, she said.

Neilan Park Apartments has a contract with the U.S. Department of Housing and Urban Development, or HUD, which sends taxpayer dollars to the property’s ownership group to supplement the rent that residents pay based on their income.

HUD records show the property has struggled with inspection results in recent years. In 2014, the property received an inspection score of 95. The score dropped to 55 in May of 2017. An inspection in September 2017 yielded a score of 64. A score of 60 or above is passing.

HUD is aware that the new owners of Neilan Park Apartments are working to line up the financing they need to make improvements, said Gina Rodriguez, a regional public affairs and Congressional affairs liaison for HUD.

Both Jones and Thompson have felony convictions that date back many years, and both women said they fear the new owners are trying to get rid of residents with criminal records.

Jones’ charge dates back to 1991, and she revealed the information when she moved into her apartment 14 years ago, she said.

But in March, she said she was told she would need to move out by the end of May because that’s when the new owners would be recertifying the residents.

“Several people had moved because they didn’t want to fight it,” Jones said. “You feel like your back is against the wall, and you’re being evicted again for no reason.”

Jones contacted her lawyer, who contacted the lawyer for Neilan Park to clarify that Jones didn’t have to move out.

But management at Neilan Park later told Jones she would have to get her record expunged to continue living there, she said.

“It’s like from every direction. If it’s not one thing, it’s another thing,” she said. “It really feels as if we’re trying to be pushed out.”

Thompson, who also receives Social Security disability, has an old felony conviction, too. Hers was related to her addiction to crack, she said, but she’s been clean for 18 years now.

“All these buildings is recovering addicts,” she said. “Give us a second chance.”

“We have not evicted any residents on that basis since we took over,” he said. “There may be a concern because the prior management company didn’t do an annual criminal background check in the past.”

Any eviction based on a criminal background check should be related to criminal activity that affects the health and safety of the property and those who live there, Elliott said.

She stressed that the owners of Neilan Park should be most focused on taking care of the chronic maintenance problems at the property.

“Affordable housing is so scarce that it’s really important to keep this housing maintained and to keep it so it is serving the community,” she said.

“We’re inching closer,” he said. “And we’re looking at hopefully getting that closed and started in early 2019.”

Lucy May writes about the people, places and issues that define our region -- to celebrate what makes the Tri-State great and shine a spotlight on issues we need to address. She and photojournalist Emily Maxwell cover poverty in Greater Cincinnati for WCPO.