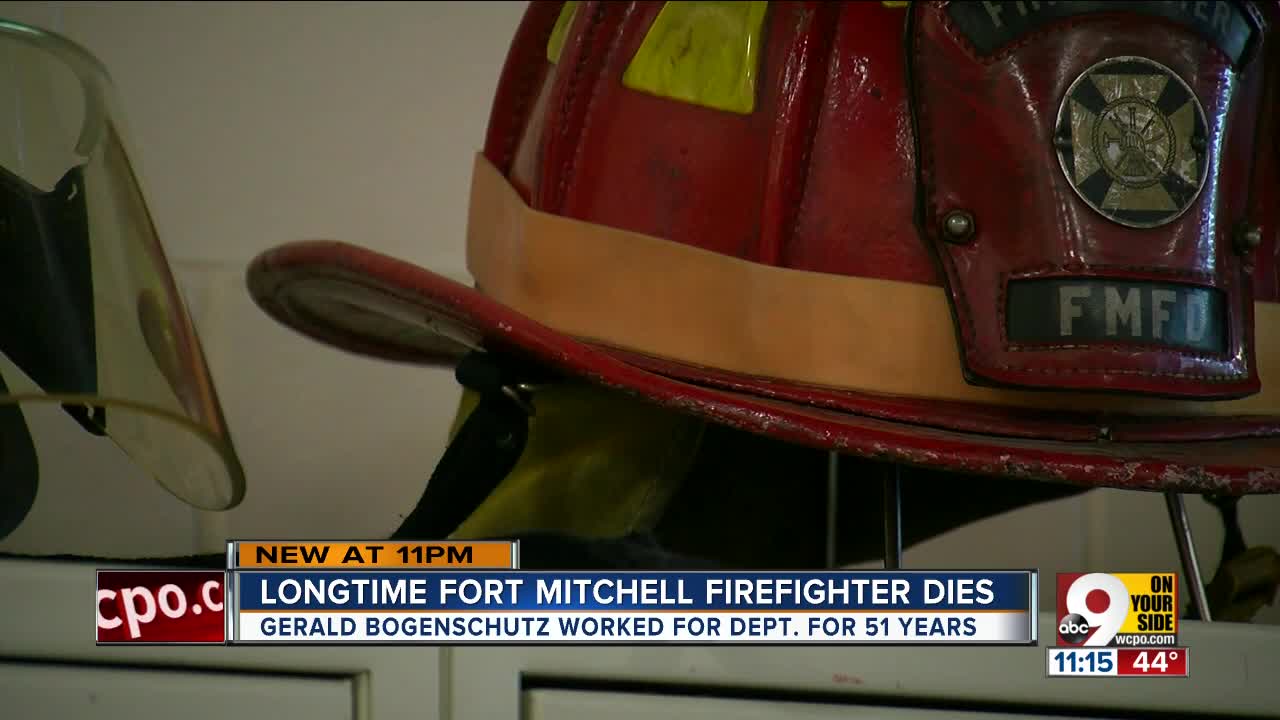 51-year firefighter passes away at age 78 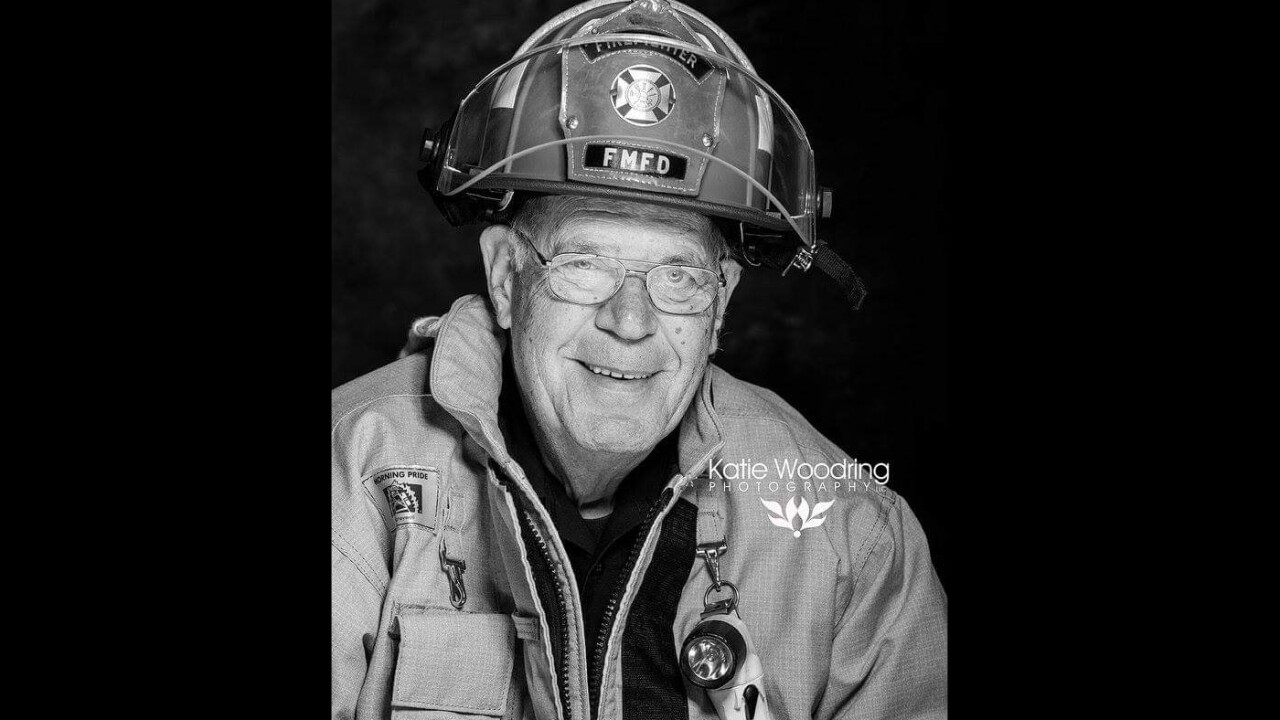 FORT MITCHELL, Ky. — Gerald Bogenschutz became a volunteer firefighter 51 years ago, spending the majority of his career with the Fort Mitchell fire department.

Friday morning, after a battle with cancer, Bogenschutz passed away at age 78.

In 1974, he became chief engineer, until 1978, when he requested to return to the rank of firefighter, according to a Facebook post.

His friends called him "Bogey", a nickname picked up from his days on the golf course with fellow firefighters. Jansing said Bogenschutz also possessed an uncanny ability to fix nearly anything at the station.

“He didn’t want to go out of his way to do anything heroic," said Jansing. "He didn’t want special recognition for it. Gerry was the kind of guy that was like, Jerry we need this. We need that. He was like our little MacGyver. He could fix anything. If something in the fire house broke. If something broke on the fire trucks. Hand it to Gerry, and 20 minutes later it would be fixed.”

Bogenschutz was also responsible for holiday decorations that could be found each year throughout Fort Mitchell. Jansing said each year, along Dixie Highway, Bogenschutz made sure the trees along the highway were decorated accordingly, and that the outsides of the fire station, police station and the city building sparkled with festive cheer.

"It was like those lights were his baby," said Jansing.

Bogenschutz was inducted into the Fort Mitchell Wall of Honor in 2006, honored for the many decades he spent serving his community as a volunteer firefighter.

Jansing said Bogenschutz leaves behind three daughters, one of which works as a first responder in Columbus.