How the Navy led Marvin Gentry to a career in beauty 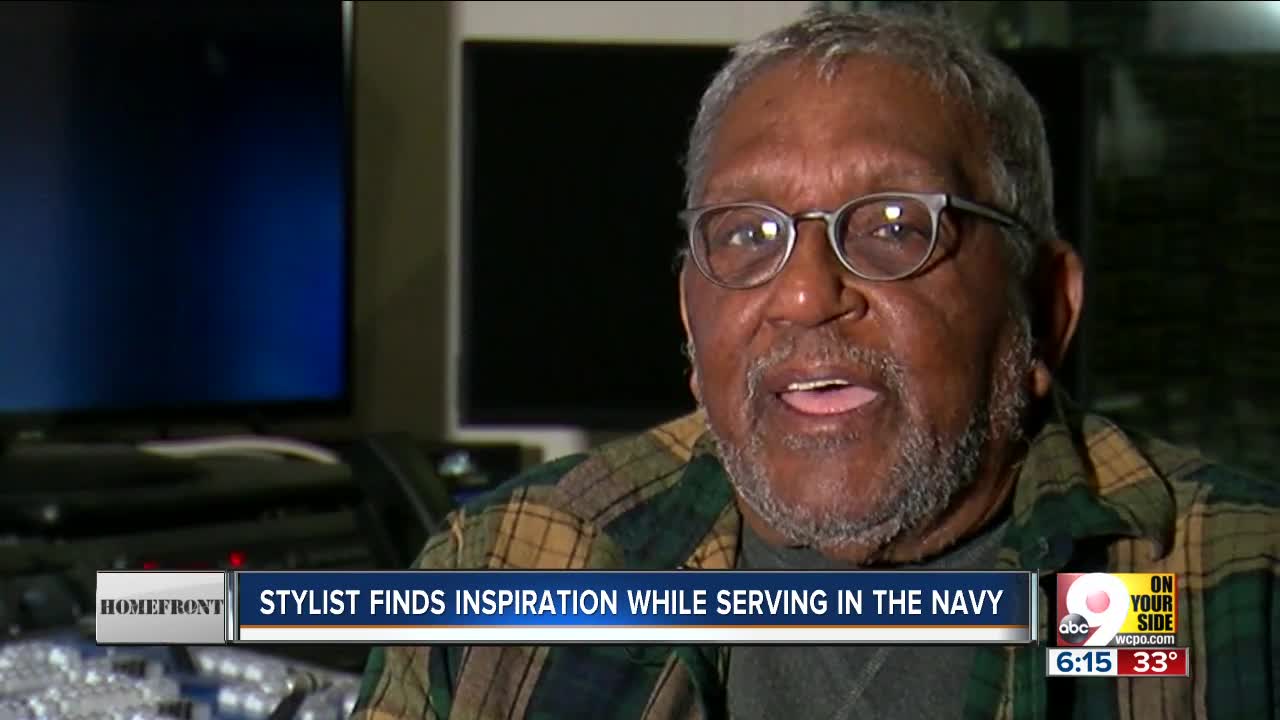 LINCOLN HEIGHTS, Ohio — Marvin Gentry joined the Navy in 1951 because he wanted to get away from Lincoln Heights, the place he’d spent his entire life. While he was posted in San Diego, he found an unusual reason to come back.

He wanted to go to beauty school.

Gentry had been inspired by a meeting with Bill Pearl, then a famous bodybuilder who swept five prominent male beauty competitions — Mr. Oceanside, Mr. Southern California, Mr. California, Mr. America and Mr. Universe — in the space of a year. Meeting Pearl kindled an interest in bodybuilding, Gentry said, and bodybuilding helped him find self-assurance and direction he’d never had before.

“It was a time in the black community were beginning to think differently about who they were and what they would do,” he said. “I wanted to prove I could take care of my own family using my own resources, and that’s what I think I got from bodybuilding — the confidence to do something I had never thought I could do.”

In 1965, he went to the segregated Poro Rose School of Beauty Art and focused on learning to style hair. To him, he said, beauty, wellness and self-care became inextricable.

By 1986, he’d grown successful enough to purchase the now-desegregated school himself. He later helped the Moore family open the Moore University of Hair Design, still operating today in Cincinnati.

Gentry, now 86, hosts a talk show on 88.3 every Saturday. He focuses on the things that have helped steer him to a successful life: Wellness and beauty.

“That’s what we’ve been doing,” he said. “Trying to expand the knowledge that people have of taking care of themselves.”