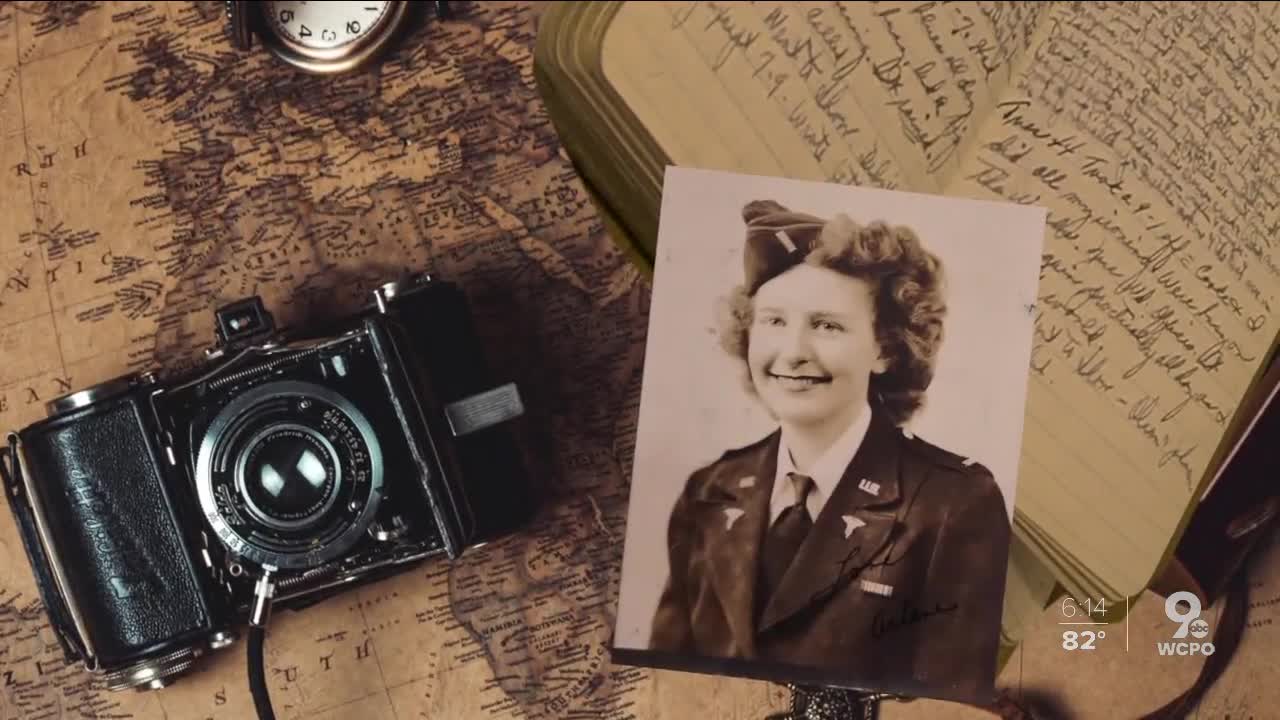 “It was really cool discovering all these parts of her life because she was just ‘Grandma’ to me, and now she's saving lives,” said Johnny Windhorst. 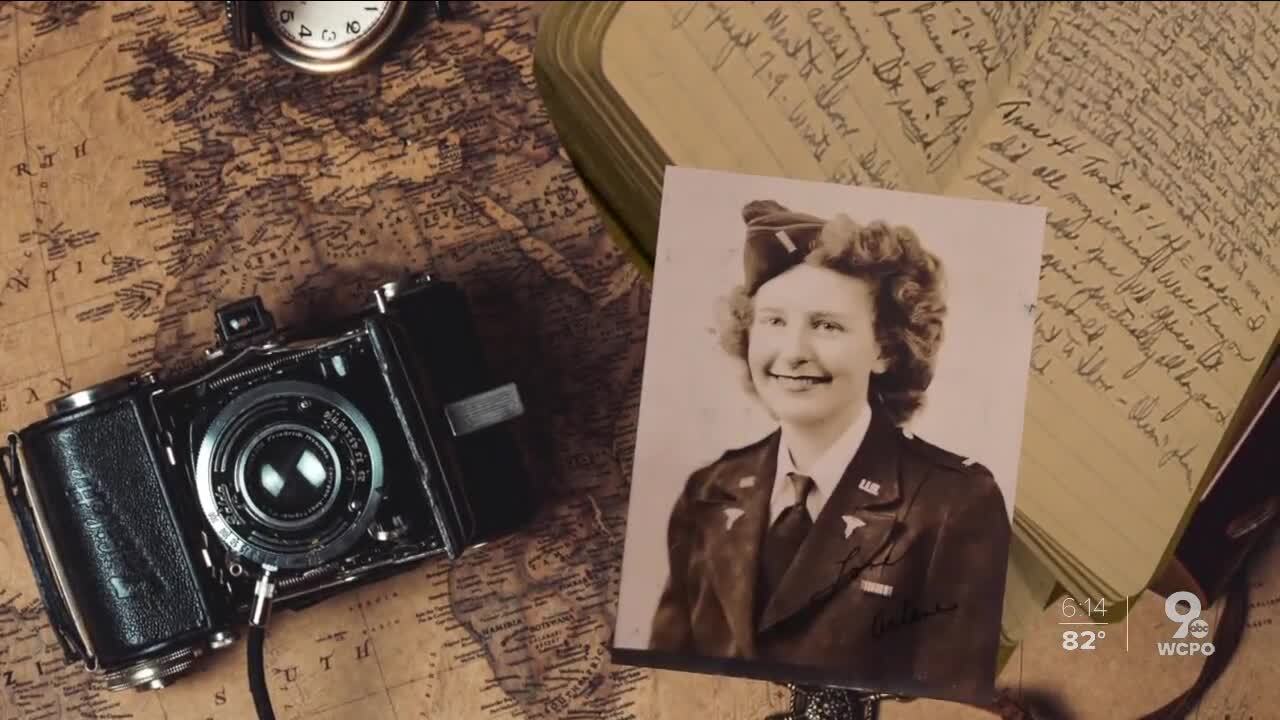 While we honor and pay respect on this Memorial Day to those who died defending our rights, we shouldn’t forget those who served trying to save them in hospitals.

At a time when healthcare workers on the frontline of the pandemic deserve our respect and honor, it’s appropriate to share the story of a 22-year-old nurse serving in World War II and the secret diary she left behind.

“It was really cool discovering all these parts of her life because she was just ‘Grandma’ to me, and now she's saving lives,” said Johnny Windhorst.

It's a small but very special book for Windhorst.

“Never seen it,” he said about her war diary. “Didn't know anything about it at all.”

At first, Windhorst was the only one in his family who knew it existed. But he made sure it didn’t stay that way.

The diary gives a glimpse into the service of his grandmother, Arlene.

Arlene was inspired by Florence Nightingale to be a nurse – a role that would take her around the globe.

“After Fort Knox, she went to Mount Sinai in New York and then she was in Africa and then back in the States, then she went to Germany and Paris,” Windhorst said.

The diary entries during the war sometimes feel like any other day.

“She's just a young single girl,” Windhorst said, “and so she's talking about double dates and hanging out with her friends and ‘this guy's cute …’”

But then there are the other entries.

“The POWs she had to help save just berating her, you know, while she's trying to try and save, so they don't lose their arm and stuff, and she said there were times she cried herself to sleep because they were so horrible to her,” her grandson said.

There were injuries, too.

“You can tell (her writing) is very, very shaky, but this is because she's using her left hand now.”

A Jeep accident left her in a sling. Her diary entries got shorter until she got better.

No diary would be complete without a little love sprinkled in – and a guy named Bob.

“They were literally on the beach in the Mediterranean like in Tunisia and they're washing their dog tags and they're going to get married and in the next entry she finds out at 9 in the morning that he died,” said Windhorst.

It took years after his grandmother's death in 2007 for Windhorst to transcribe the diary word for word, although sometimes that proved to be a challenge.

“My grandmother was famous for having really bad cursive handwriting,” he said.

But he pushed through to honor her service and share the secret diary with his family.

“Turned it into a book and surprised everyone with their own copy,” he said.

Windhorst said he only wishes he would have had the chance to read the diary and ask questions while his grandmother was alive.

A side note: While Lt. Arlene Reuter came home from war, so many men and women didn't. Please take a moment today to say a prayer – or raise a glass – to those heroes who fought and died for the freedoms we enjoy every day in this great country.