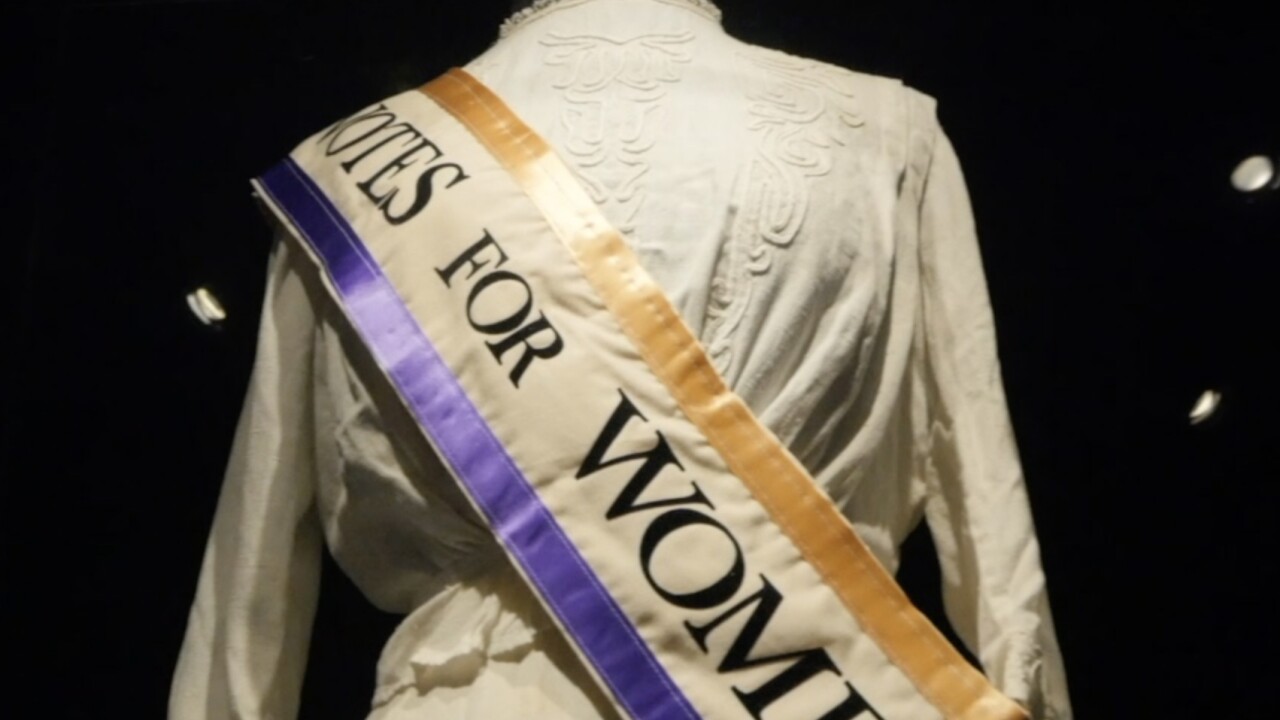 One of the items on display in the exhibit "An Unfinished Revolution: Women and the Vote." Courtesy of the Cincinnati Museum Center. 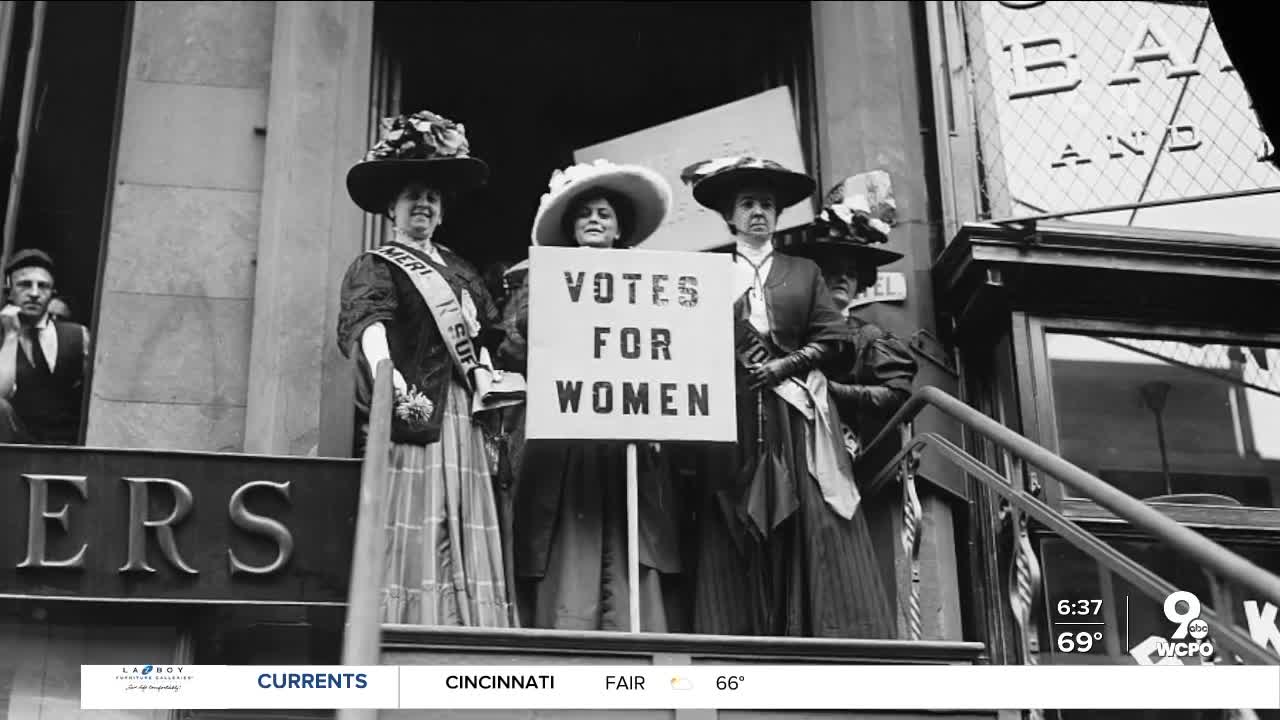 For 100 years, women in the United States have had the right to vote, and to celebrate that, the Cincinnati Museum Center has a new special exhibit running until Sept. 27.

The new exhibit is called "An Unfinished Revolution: Women and the Vote," and it will show museum guests the voter rolls from Hamilton County in 1920, as well as other historical documents and graphics showing the importance of the right to vote.

While Congress ratified the 19th Amendment on Aug. 18, 1920, which gave women the right to vote, later that same year, the nonprofit League of Women Voters of the Cincinnati Area (LWVCA) formed to help educate women in the area on voting.

"There was an initial kind of reaction against suffrage at first," Mary Kate Genis, the vice president of development for the LWVCA, said. "When the 19th Amendment passed, many of the anti-suffrage women kind of came around and agreed that we needed to educate women voters.”

Initially, the LWVCA was known as the Woman Suffrage Committee of Greater Cincinnati, which supported women's suffrage, but after the amendment was ratified, the group met on Sept. 21, 1920, and renamed themselves.

According to the League of Women, the Cincinnati-area chapter of the organization is one of the oldest in the country.