'It is nothing short of remarkable' 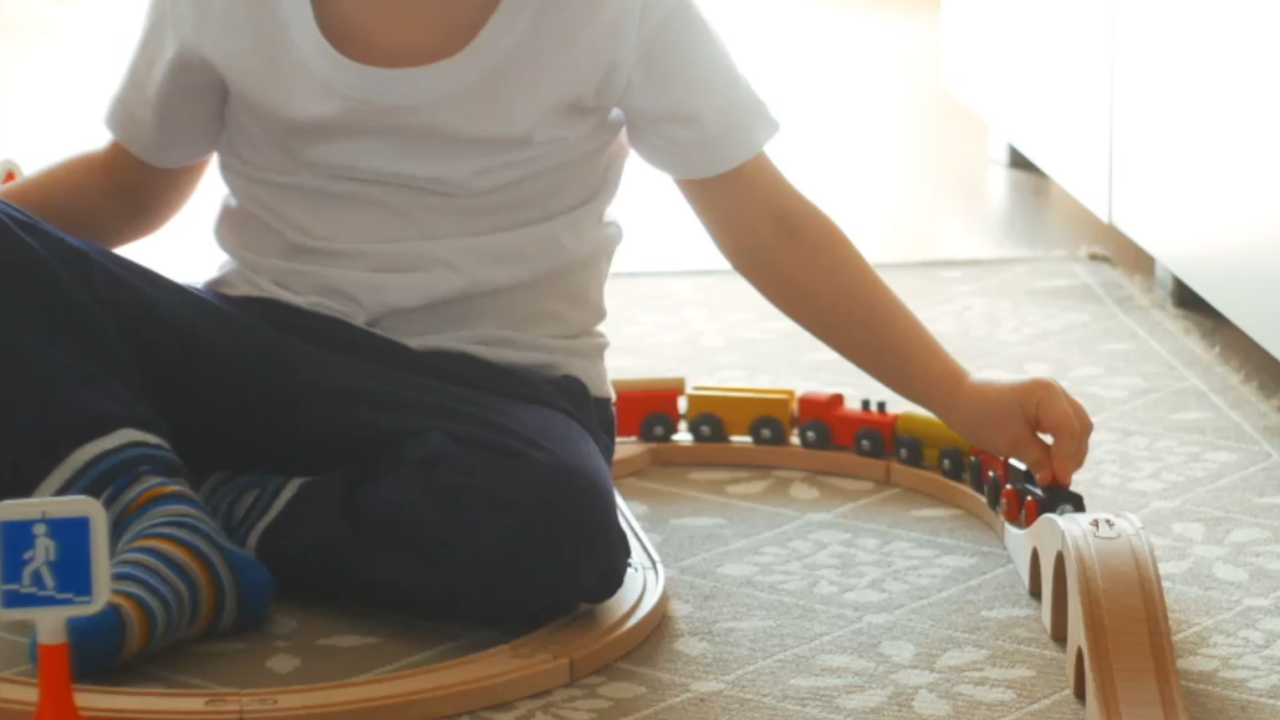 A program called Kids in School Rule! is helping them achieve educational stability and, in some cases, outperform their classmates in Cincinnati Public Schools.

Since it started in 2008, the program has served more than 1,600 youths who are either in the custody of Hamilton County Job and Family Services or under the agency’s protective supervision.

More than 98 percent of students in the program met Ohio’s third-grade reading guarantee during the 2016-2017 school year, according to a report that was just released. That was a slightly better rate than Cincinnati Public Schools’ students as a whole, the report said.

That same year, 95 percent of high school seniors in the program graduated, the report said, although it didn’t specify how many years it took those students to graduate.

By way of comparison, 74.7 percent of Cincinnati Public Schools’ seniors graduated in 2017 after four years in high school.

The report shows that over the past decade, the Kids in School Rule! program has helped youth in foster care beat the odds, said Elaine Fink, managing attorney for the Legal Aid Society of Southwest Ohio’s children and education practice group. She helped design the program.

“It is true that traditionally, historically and even in the present in many regions, children in foster care have poorer academic outcomes, higher mobility, high rates of school discipline removals and probably not reliable enforcement of special education rights and services,” Fink said. “We realized that we had an opportunity here, and we have shown that actually we can make it happen to promote academic success and stability.”

Educational success can be especially difficult for youth in foster care to achieve because of the instability and uncertainty they can face at home, Fink said.

The importance of graduation

For example, youth in foster care nationwide have a four-year graduation rate that ranges from 40 percent to 63 percent, according to the report.

Graduating from high school is an important indicator of any student’s future success. But it’s even more important for kids in foster care who are far more likely than their peers to experience homelessness, become the victims or perpetrators of crimes and become parents at an early age.

The report noted that youth with a high school diploma earn $8,500 more on average per year and live an average of nine years longer than dropouts.

In addition, the report said that 80 percent of incarcerated people did not graduate from high school.

“Graduating from high school is the first step toward potentially higher education, thinking about a trade or even when they're looking for jobs or entering the military,” said Moira Weir, director of Hamilton County Job and Family Services. “I also think it’s self-esteem for a young person to say, ‘I made it – despite what the odds were against me. I graduated.’”

It has grown from 22 schools in the first year to serving students in all 64 Cincinnati Public Schools, and it has expanded to include students involved with child welfare services who return home under protective supervision of the court.

In 2018 the program launched after-school tutoring and academic support at both the elementary and high school level, and the agencies involved began to explore an expansion to serve preschool-age children, too.

‘A sense of belonging’

In addition to the strong results for third-graders and graduating seniors, the Kids in School Rule! program has helped kids in foster care boost their attendance rates and reduce how often they are referred for disciplinary action, the report showed.

The program also has helped increase the number of foster kids who are promoted to the next grade level.

The program also has reduced the number of times foster kids have to change schools, with an average of 74 percent of students in the program experiencing no school moves at all.

That’s important because students lose about three months of reading and math with each change in schools, the report said.

“All kids want to have a sense of belonging, and they want to be connected. And I think what happens with kids sometimes in the foster care system is they lose touch,” said Carolyn Jones, president of Cincinnati Public Schools board of education. “It’s very important for us to look at it in that context of what can we do to provide that solid connection for them. And I think Kids in School Rule! does that.”

The program is designed to surround each student with a network of support.

• At Cincinnati Public Schools, each school identifies a liaison for the program. Those liaisons communicate regularly with the Hamilton County Job and Family Services education specialist assigned to the student in that school. A school district program manager coordinates all the liaisons and helps them gather the data they need to monitor students’ progress.

• At Hamilton County Job and Family Services, those education specialists watch for education-related problems that students might be having and work with the school liaisons to address concerns quickly.

• In Hamilton County Juvenile Court, magistrates work to make educational success a priority for students involved in the program when they come before the court.

• Legal Aid has education advocates and lawyers who lead and coordinate the Kids in School Rule! collaboration and work to make sure students are getting the support and services they need for success.

The agencies have monthly leadership team meetings to get updates on the students in the program. There also are meetings about individual students and quarterly review meetings to help make decisions about students.

And Kids in School Rule! uses the data it collects to refer students to after-school activities or individual tutoring.

“The outcomes have been great in terms of providing stability," Jones said. "Kids are now able to come to school ready to learn because they have the support of a program.”

‘Nothing short of remarkable’

During the program’s Kick-Off Meeting earlier this week, Hamilton County Juvenile Court Judge John Williams said court officials have traveled around the country to talk about the Kids in School Rule! program’s results.

“When you’re graduating 90 plus percent of kids in foster care whose lives have been disrupted in really the most fundamental way,” he said, “it is nothing short of remarkable.”

The program has been such a success that Weir said she would like to see it replicated within other school districts in Hamilton County and beyond.

“I think if somebody looks at the results we’ve achieved, how could you not get excited about that?” Weir said. “Ideally, wouldn’t this be wonderful for every child that’s in custody and in foster care?”

Bringing the program to additional school districts would undoubtedly be a challenge, Fink said.

But the results for kids would be worth it, she added.

“If we can get kids to be promoted and ultimately get a high school diploma,” Fink said, “the outcomes for those children in the foster care system are dramatically improved.”

More information about Kids in School Rule! is available online.