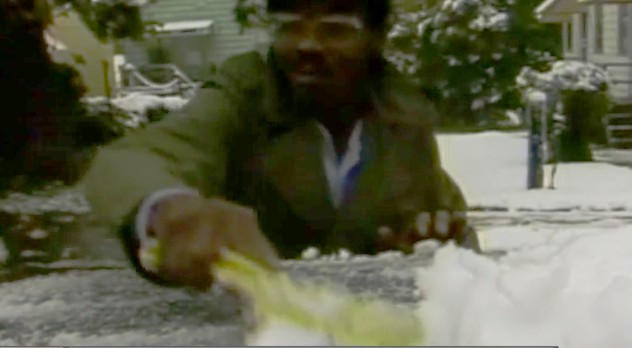 Cincinnatians were surprised, to say the least, when they woke up on Oct. 19, 1989 to 5 inches of snow that knocked down trees and power lines and left 150,000 Cincinnati Gas &amp; Electric customers without power. It was the earliest measurable snowstorm in Cincinnati history. 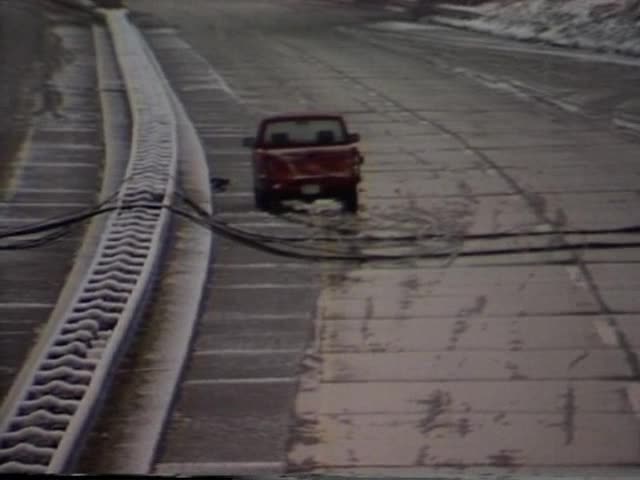 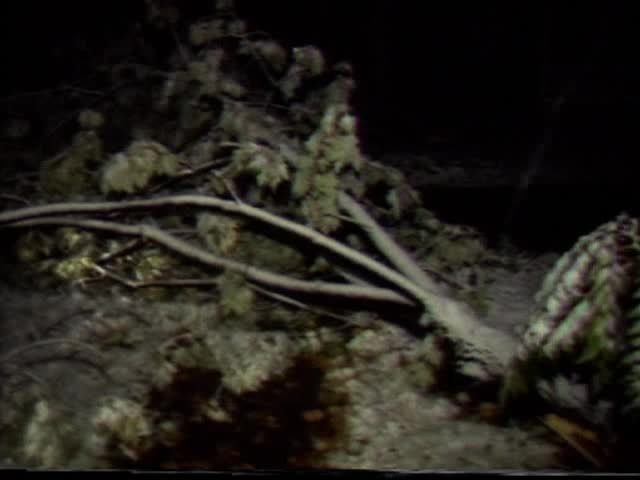 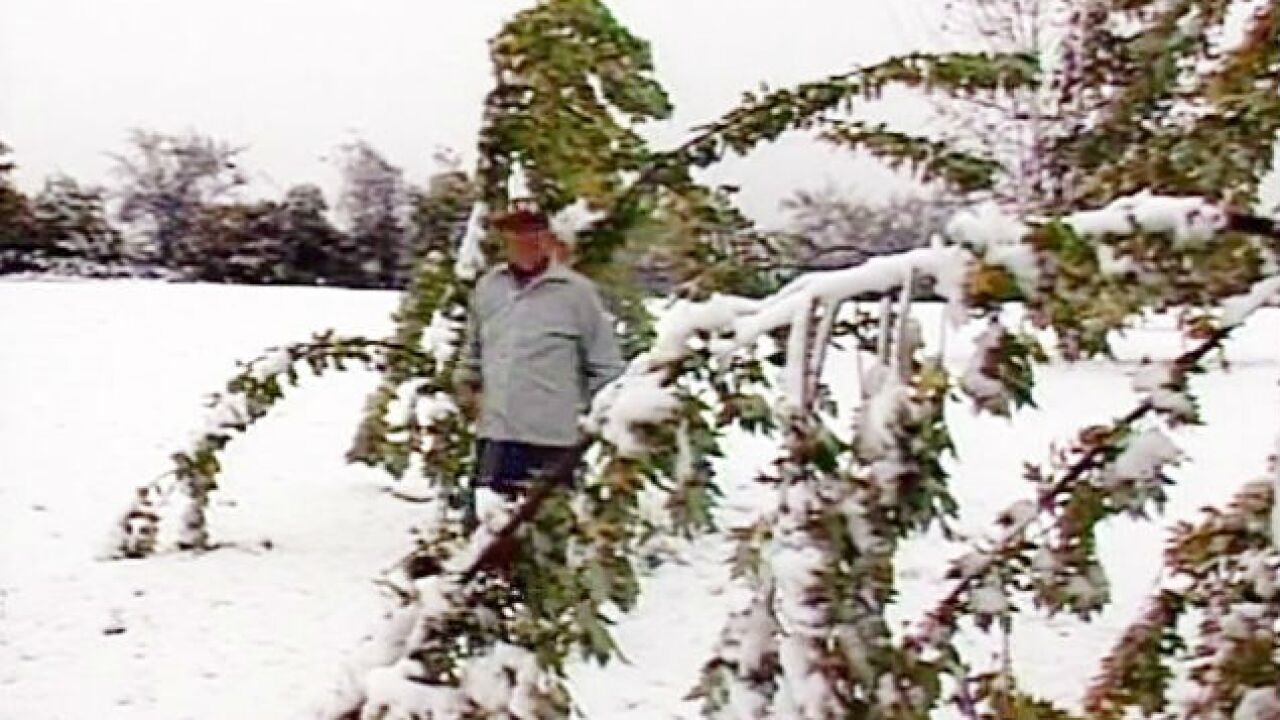 CINCINNATI — Ulysses Caldwell couldn't believe it - 12 days before Halloween and he was scraping 5 inches of snow off his car.

“This is the first I’ve known the third week of October to have snow,” Caldwell said in surprise.

That went for all Tri-Staters.

The freak, overnight snowstorm that hit 30 years ago – on Oct. 19, 1989 - was and still is the earliest measurable snowfall recorded in Cincinnati.

It also was one of the most memorable snowstorms here. The surprise snowfall caused more power outages than ever before, knocking down or weighing down trees and power lines across the area.

“It is by far and away one of the worst experiences we’ve had in terms of impact on our customers,” Cincinnati Gas & Electric spokesperson Bruce Stoecklin said at the time.

An unprecedented 150,000 customers lost power, Stoecklin said. Most got it back the next day, but it took crews working double shifts a full five days to restore power throughout the region.

The storm also knocked out phone service for thousands, according to Cincinnati Bell.

The big problem was the trees still had most of their leaves. The heavy, wet snow and ice accumulating on the leaves weighed down the branches, and many broke or pushed electrical wires. Just pushing the lines caused circuit breakers to activate and outages to occur.

To make matters worse, Stoecklin said lines to thousands of homes were affected. That meant crews had to make thousands of individual stops instead of restoring power to large numbers of homes through one repair.

The surprise snow started falling around midnight. The forecast had called for rain or light snow but the remnants of Hurricane Jerry from the south collided with a cold Canadian air mass from the north, reports said.

Cincinnati road crews weren’t prepared and got a late start. Only five of 65 salt trucks were ready to roll.

“I was flabbergasted when I saw this much snow,” said Kent Graham, superintendent of Cincinnati maintenance division, who called out his crews at 3:15 a.m.

“Yesterday we were paving streets and we planned to do more paving” the next day, he said.

So the trucks had to be first converted from paving to salting. There was no electricity at the garages where salt would be loaded, so they had to use a portable hoist. They had 20 trucks on the street by 5 a.m.

Meanwhile, most people woke up to dark and cold homes and got dressed by flashlight or candlelight. The ones who braved to go out found traffic lights and streetlights out and their neighborhoods in almost total darkness. Gas station pumps couldn’t operate without electricity, either.

A Reading couple, Linette and Jim Kiefer, didn’t have a choice. She went into labor about 2 a.m.

Jim searched for a flashlight and found one in the basement. But when he tried to open the automatic garage door, nothing happened. The Kiefers’ door couldn’t be opened manually, so Jim and a neighbor took it apart with a screwdriver and wrench, and the Kiefers got to the hospital in time.

Many businesses that usually opened early, such as convenient stores and bakeries, stayed closed. Some tried to operate without light and heat.

The power outages were scattered “everywhere and widespread” throughout the region, Stoecklin said, meaning it would take longer to fix them.

CG&E said it put out 90 extra crews and had them working 16-hour shifts. CG&E also called in more operators to take calls, but their lines were flooded and most callers never got through. Stoecklin said they had 150,000 unanswered calls by midday.

Norwood officials and police were upset - not to mention drivers - that it took CG&E 13 hours to remove power lines that fell across the Norwood Lateral, shutting down traffic from 4:50 a.m. until 5:50 p.m.

"Crews would come and then get called away to go somewhere else," one official said.

As the day went on, hardware stores reported a run on kerosene heaters and chain saws. Kroger reported that 38 of 59 its stores in Greater Cincinnati and Dayton were open, but 21 shut down at some point.

When daylight came, the snow created an unusual wintry scene in every neighborhood with glistening tree branches either bent over to the ground or lying in a heap on parked cars or in yards and streets.

Tree services were flooded with calls to remove downed trees or asking how to save ones with broken branches.

Howard Kemmerer, an argonist with Lawn Builders of Cincinnati, said heavy or wet snow should be brushed off and broken branches severed from the trunk at an angle. Nothing should be applied to the cut area, letting nature heal the wound.

So you know, in case it happens again.