From the Vault: The first 10 years of Winterfest turned Kings Island into holiday heaven 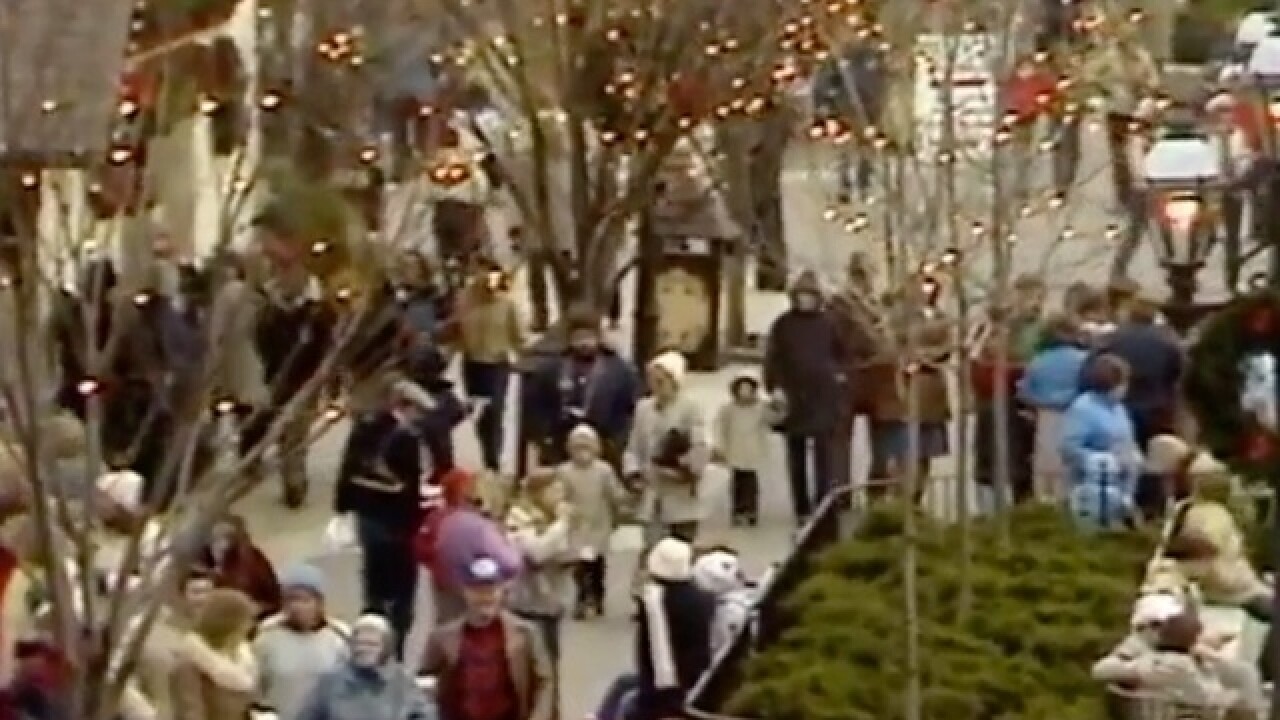 Copyright 2017 Scripps Media, Inc. All rights reserved. This material may not be published, broadcast, rewritten, or redistributed.
<p>Screengrab from WCPO file footage.</p> 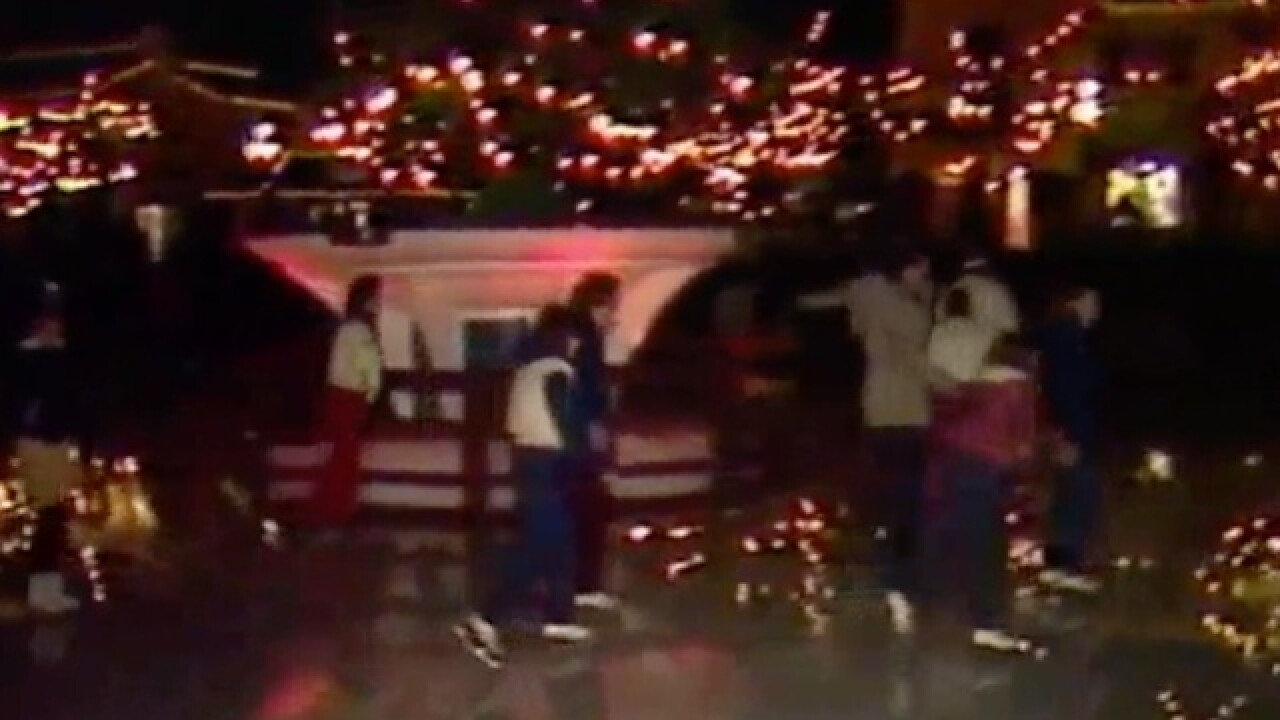 MASON, Ohio -- King's Island's Winterfest returns next week for the first time in more than a decade.

A one-time attempt brought Winterfest back to the park in 2005, but Winterfest's peak popularity was in the 1980s. That means many now-season pass holders (kids) have no idea what to expect.

BELOW: Winterfest in the 1980s

Winterfest began in 1982 as a Christmas celebration throughout the park. All rides were closed, except the Grand Carousel and a Christmas-themed train ride, according to several amusement park bloggers .

However, this year, 17 rides will be open and running during Winterfest, according to Kings Island's website. The rides are mostly those in Planet Snoopy -- transformed into Charlie Brown's Christmas Town. Others include the bumper cars, Zephyr (the swings), the Scrambler and, yes, the carousel. The park's newest rollercoaster, Mystic Timbers, will also be open for Winterfest.

A Winterfest staple, ice skating on the frozen International Street fountain, will return. And the iconic Eiffel Tower will be transformed into a giant "Christmas Tree" like in years' past.

In the '80s and early '90s, kids could take photos with Santa at Winterfest. That attraction returns, and kids can mail letters to Santa at the "post office" set up in the park.

BELOW: Santa and Mrs. Claus at Winterfest

Shows like "The Nutty Nutcracker" (video below) were popular during the original Winterfest days. Similar shows -- like "Jingle Jazz," "Four Drummers Drumming," "Cool Yule Christmas" and "What the Dickens?!" -- will return for 2017. Another new attraction: Ice carvers.

BELOW: Live shows from Winterfest's past

A live nativity scene with animals will also be up throughout Winterfest, according to Kings Island's website. Street performers, like carolers and brass bands, will be back at Winterfest this season.

BELOW: Street performers at Winterfest

Only those who buy daily tickets, as well as gold and platinum pass holders, can get into Winterfest this season. In other words, if you have a regular season pass, you'll need to buy general admission tickets.

You'll have a chance to go next year, too: Winterfest "will be around for years to come," according to park spokesman Chad Showalter.