From The Vault: Spectacular Baldwin Piano Co. fire destroyed buildings but not legacy 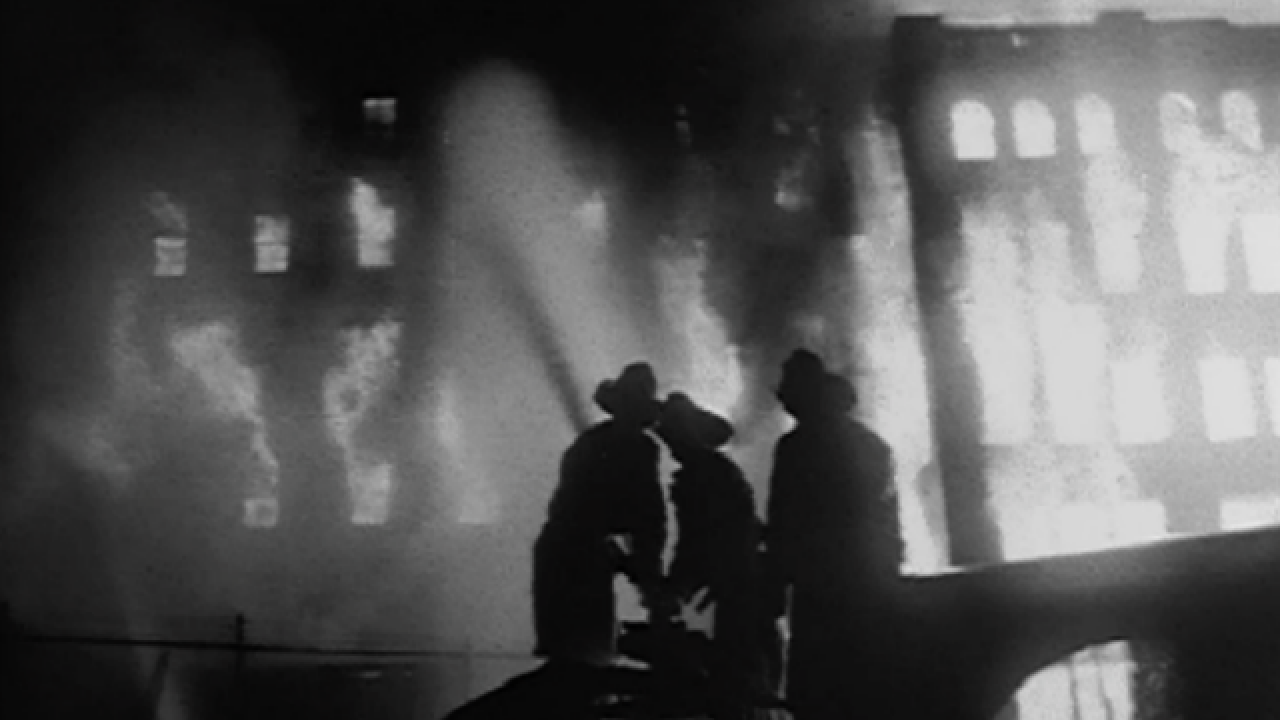 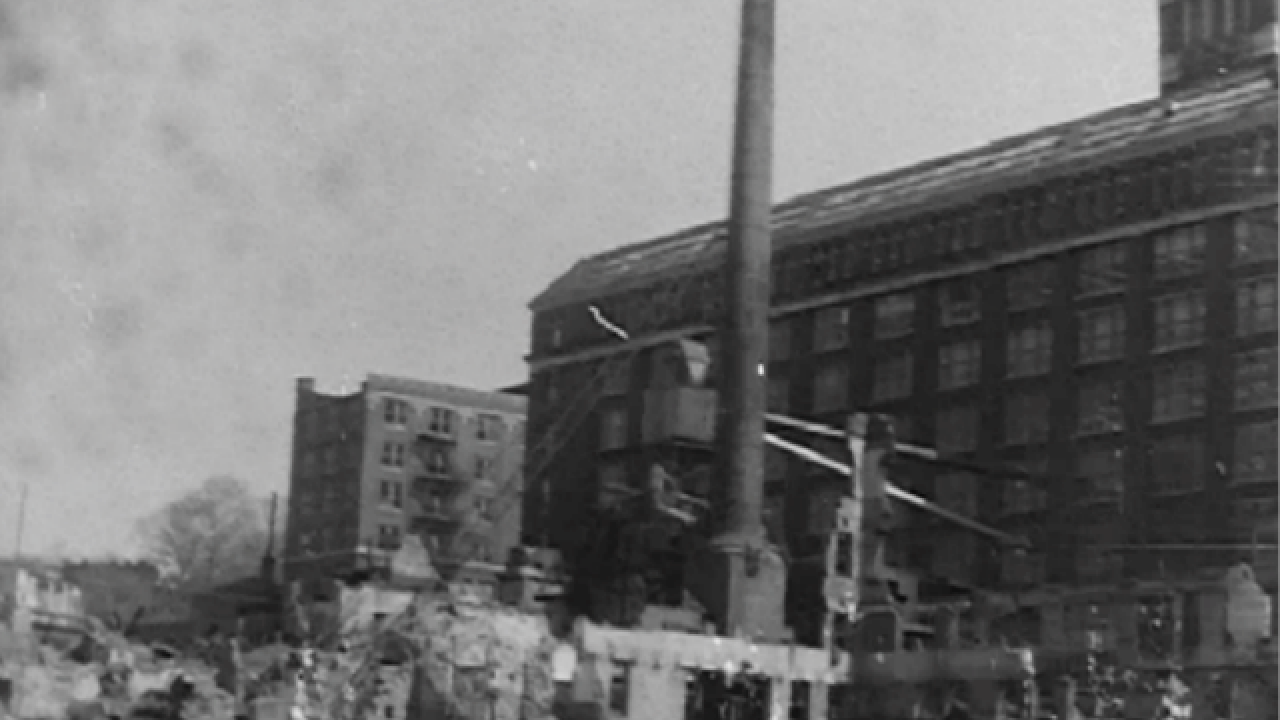 CINCINNATI - The fire at one of the city’s oldest and most prestigious businesses, the Baldwin Piano Co., lit up the night sky for miles on March 4, 1964.

Watch 400 firefighters and more than 32 fire trucks battling one of the most spectacular blazes in Cincinnati history.

The fire destroyed four seven-story wooden buildings where wood and other supplies were stored, but firefighters managed to stop the flames from spreading 75 feet to the main building, where craftsmen made some of the world’s best pianos.

Today that nearly century-old, eight-story building, which is on the National Register of Historic Places, still stands proudly at Gilbert Avenue and the entrance to Eden Park. No one makes pianos there anymore – that stopped in 2001, and the building was converted to loft-style apartments in 2017 – but it  maintains a piece of Cincinnati history.

Founded two years after the Civil War in 1857, Baldwin was once the largest American manufacturer of pianos and organs. Their clear, rich sound made them popular around the world. At its height, Baldwin employed more than 2,000 people. By 1973, the company had built one million upright pianos and added plants in Arkansas and Mississippi.

But mismanagement led the company into bankruptcy in 1984, and it closed its Cincinnati operations in 2001.

Older Tri-Staters still remember the pianos, the Baldwin name and the fire.

The fire spread quickly and five alarms had to be called. More than 600 firefighters from around the Tri-State answered the call through the night and into the next morning. Extra police had to be brought in to hold back thousands of onlookers.

Flames shot 200 feet high and were so hot they blistered the paint on three fire trucks. The heat melted the boom on a crane caught in the inferno. Embers carried by the wind showered the area up to 100 yards away.

The walls of the four buildings collapsed, and a 13,000-volt power line across Eden Park Drive posed more danger. The line could not be cut because it serviced Christ Hospital. Fire hoses had to be aimed away from the wire.

“We were spraying 12,000 gallons a minute on the fire and couldn’t make any headway with it for the first hour,” said Fire Chief Dan Vogel.

“If the flames had reached this building, the loss would have been tremendous,” Vogel said.

By dawn, Vogel and 14 trucks were still on the scene. Fortunately, Baldwin workers had gone home for the night when the fire started. Twenty-three firemen were injured, but none seriously. Damage was estimated at $300,00 - roughly equal to $2.4 million in 2018.