From The Vault: Presidential candidates at their best (and worst) in Cincinnati 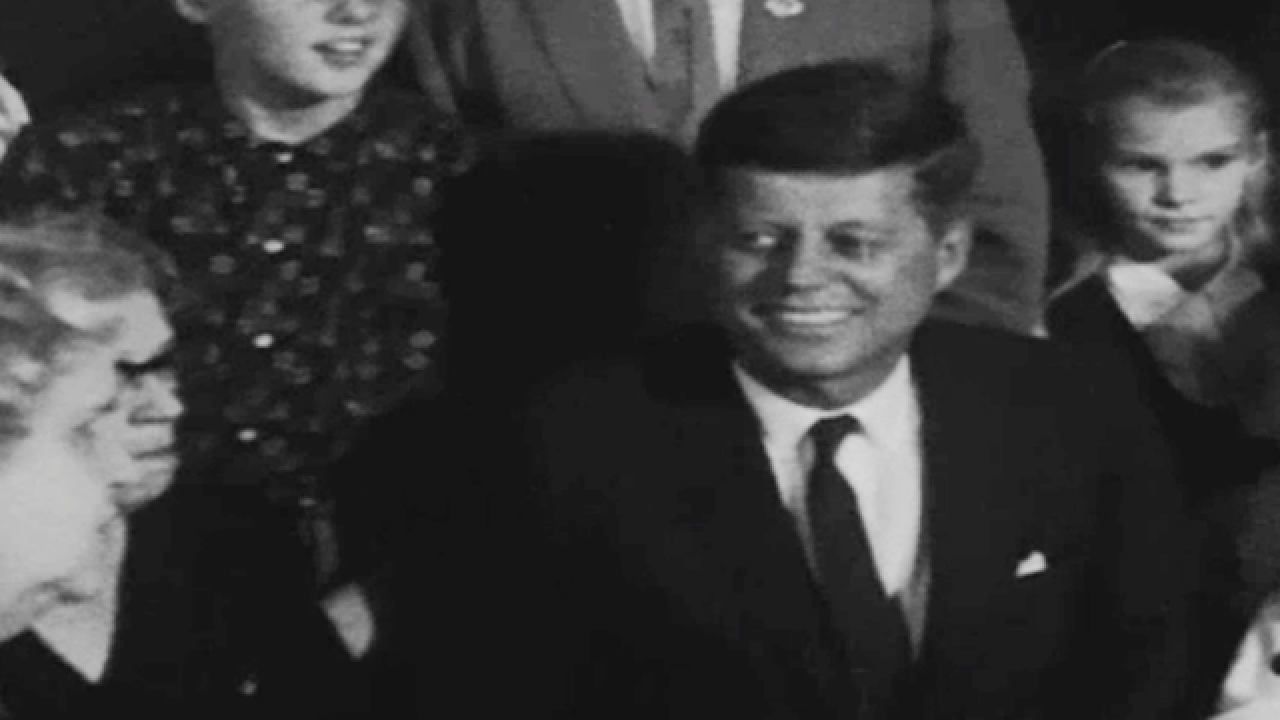 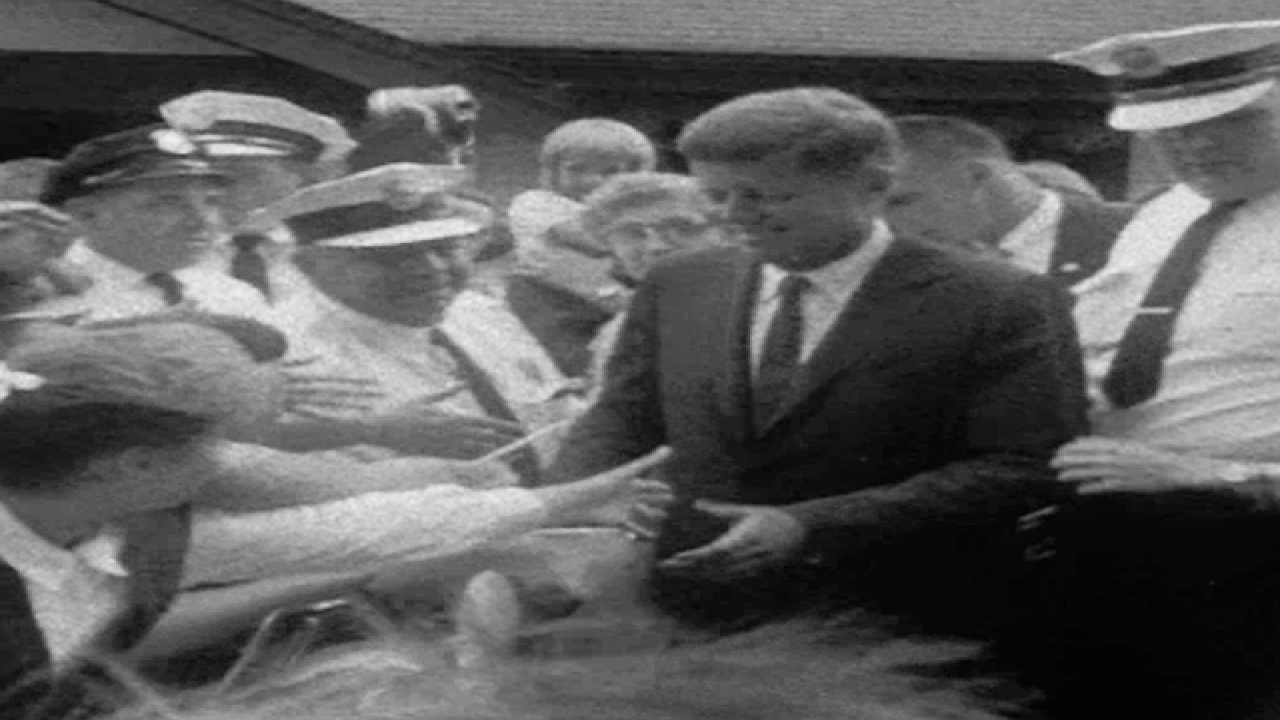 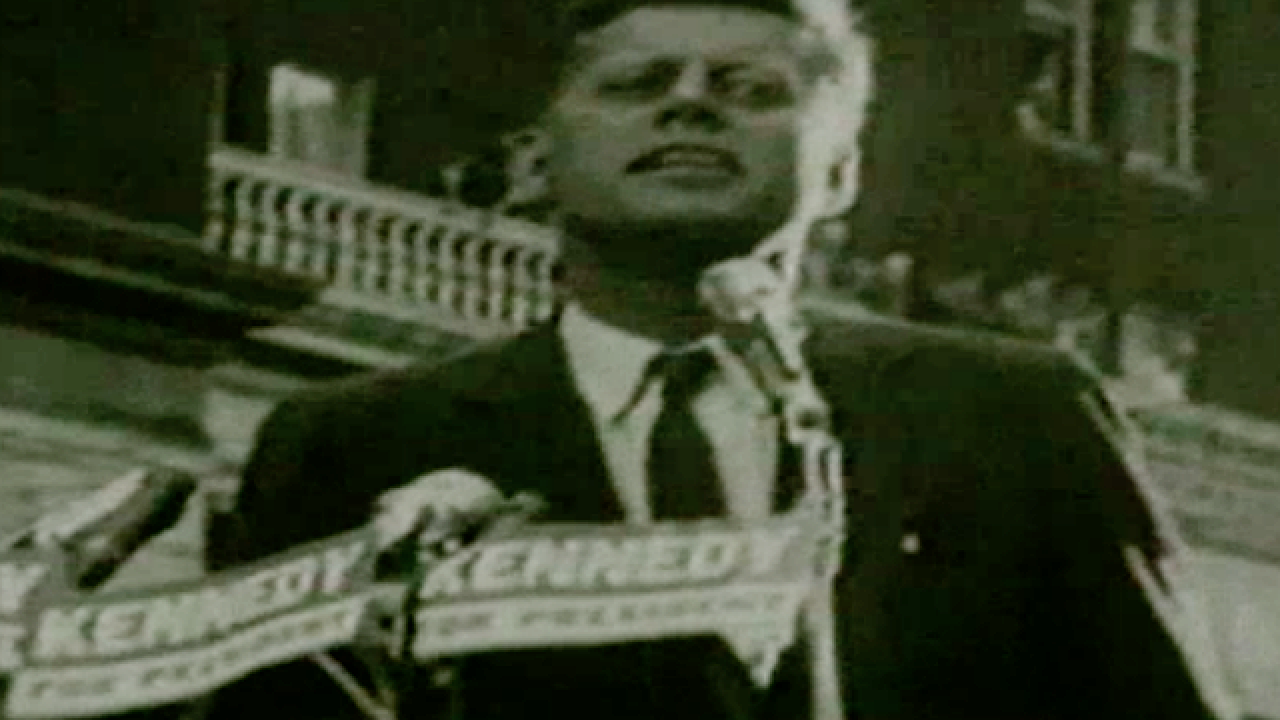 So you're coming to Cincinnati Oct. 13 for your first campaign rally here. Better late than never. But you've got some tough acts to follow.

Whether or not Ohio will decide this presidential election, candidates and their surrogates have made Cincinnati an important stop on their campaigns through the years. And some of their visits have been show stoppers.

Here are some memorable campaign visits  "From The Vault:"

That's how John Kennedy mispronounced Cincinnati in a speech downtown. The crowd gasped. But he made a clever recovery and got a huge cheer and some laughs. JFK was also the only candidate we remember to make an in-house visit to a real family – not just for a fundraiser.  Hundreds of people crowded around Ethel Stiel's home to get a handshake or just a glimpse of the President-to-be.

The funniest TV comedy show ever, Rowan and Martin's "Laugh-In," was a big hit when Richard Nixon was making his second run for the White House. Nixon was probably the un-funniest candidate ever, so it was a shock to hear him steal a line from the show while making train stops through the region.

At first, many Americans didn't pay much attention to Gov. Jimmy Carter, a peanut farmer from Georgia. The media gave as much coverage to his beer-guzzling brother Billy. But Rosalynn Carter, the candidate's wife,  captivated the country with her Southern charm. We followed her as she greeted people on Fountain Square.

Ronald Reagan was all about stars and military might. He brought Henry Kissinger, Bob Hope and Charlton Heston here on campaign trips. He espoused a strong defense, and that struck a chord with voters while Iran held hostages at the U.S. Embassy. Reagan came here two nights before the election for a rousing rally at the convention center. He left early but spoke to the crowd by phone from his limo.

Before the Ohio primary, local Republicans asked Cunningham to warm up the crowd before McCain's speech at Memorial Hall. Naturally, Cunningham attacked the leading Democratic candidates, Barack Obama and Hillary Clinton. But McCain thought Cunningham went too far and he said so - out loud and on TV.

Hillary Clinton went off on President Bush – and Obama – during a speech at Cincinnati State leading up to the Ohio primary. She won Ohio but lost the nomination.

No matter. Palin, McCain's running mate, brought a country star to sing and drew 7,000 people to the Clermont County Fairgrounds two nights before the election. It would have been a really big deal except …

An Obama rally on the same night attracted some 25,000 people to the University of Cincinnati's Nippert Stadium. The cheers were deafening. "Two days and you can put an end to the politics that divide a nation," Obama said. "At this defining moment in history, you can give this country the change we need. And it starts right here in Ohio, right here in Cincinnati."

SEE more video and stories about Tri-State history in our "From The Vault" series.