From the Vault: Driver plowed through Oktoberfest crowd, injured 27 people in 1999 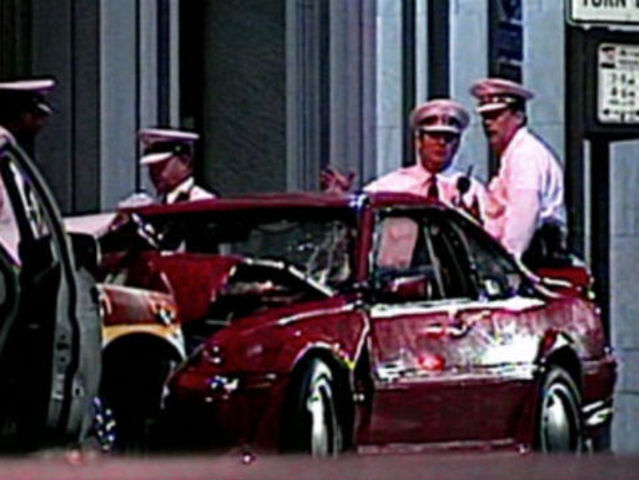 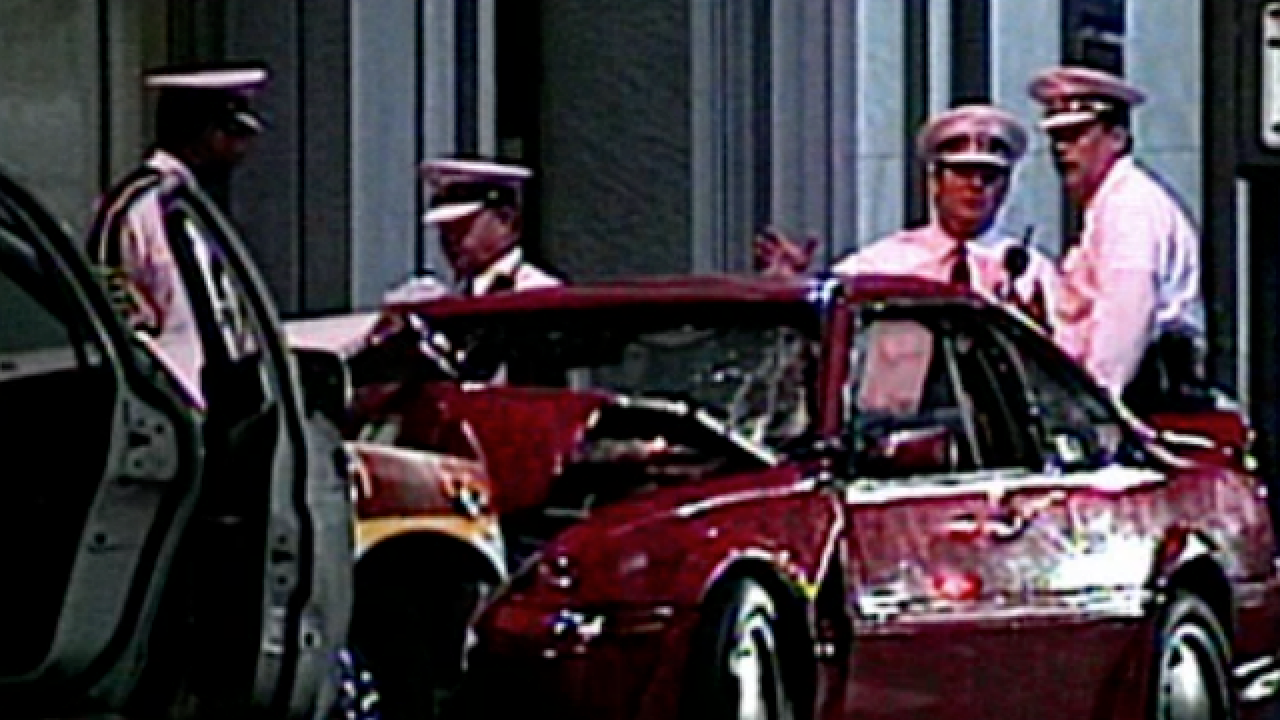 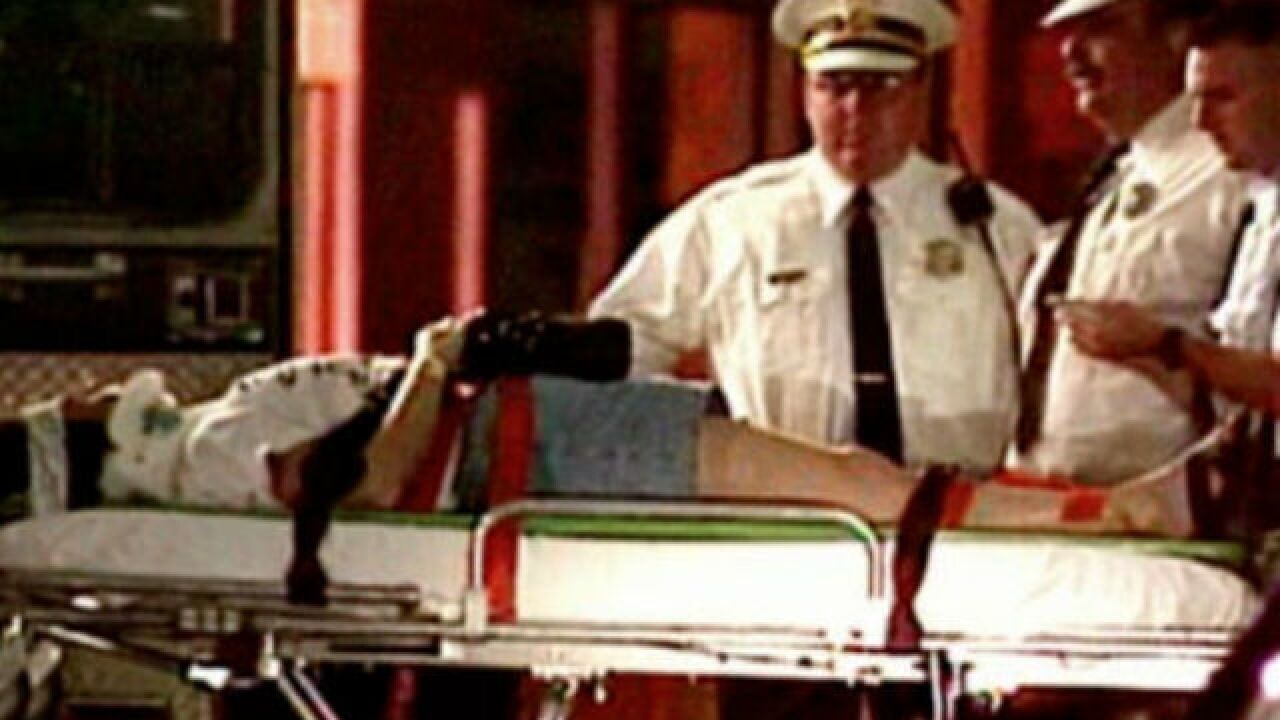 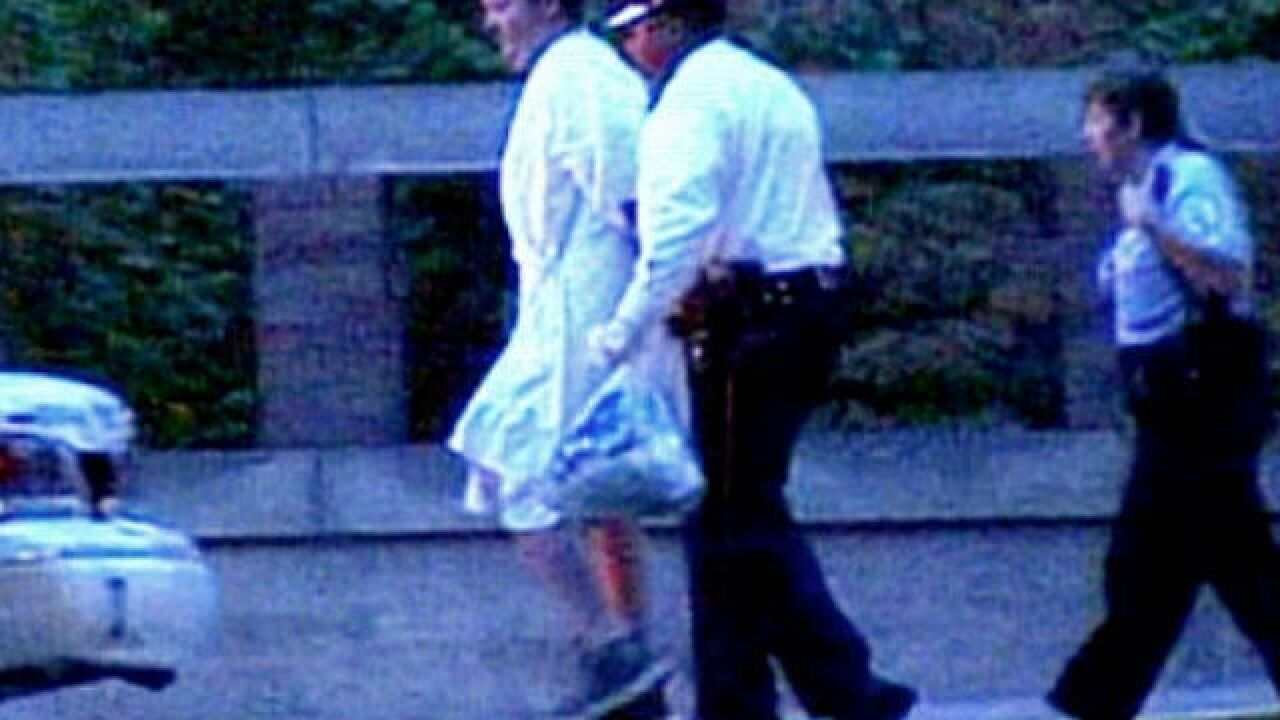 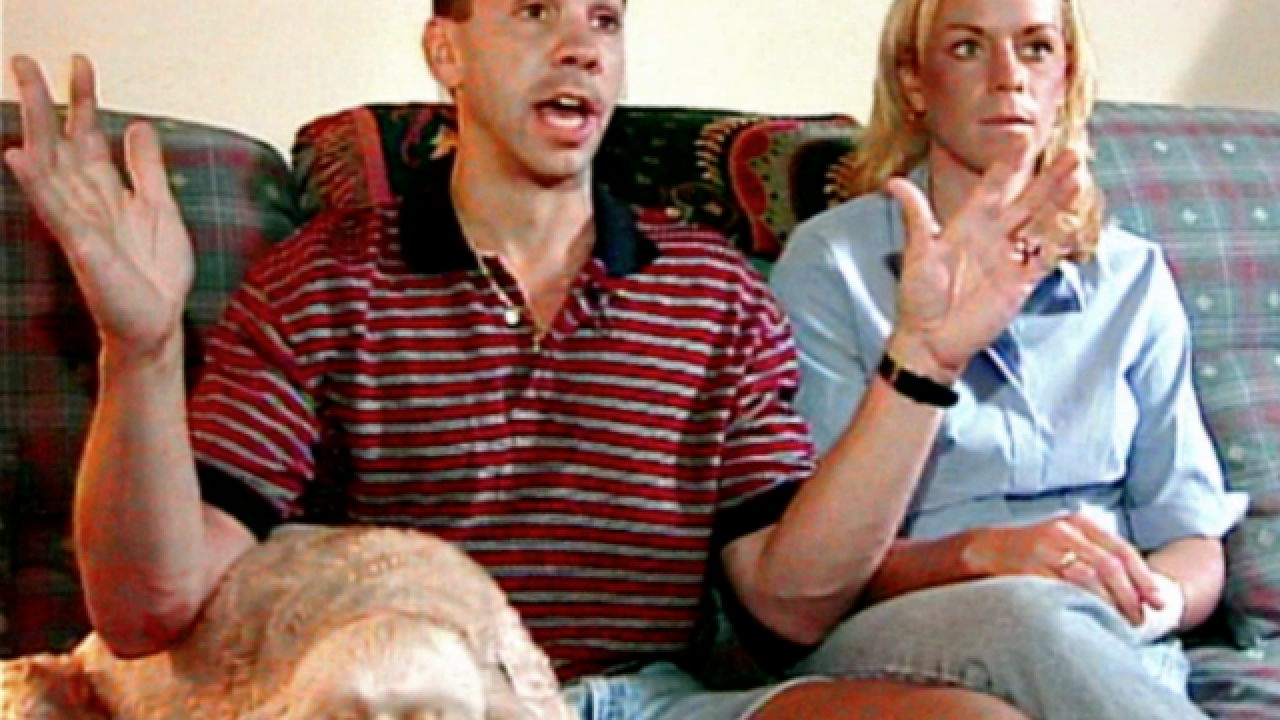 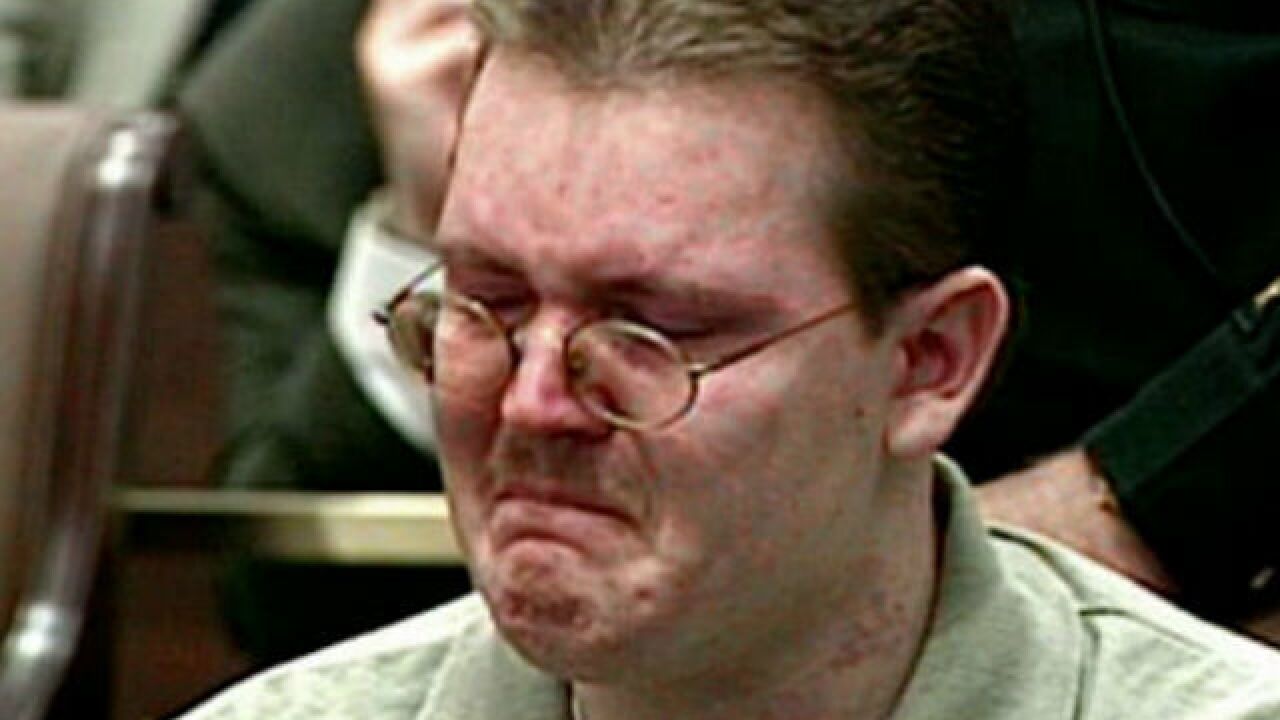 CINCINNATI -- Nineteen Oktoberfests ago, celebration turned to chaos when a drunken driver plowed through a barricaded street downtown, striking and injuring 27 festival-goers on Sept. 19, 1999.

Watch the video from the night of the crash above.

"All of a sudden we heard tires squealing and the red car comes barreling through the crowd. I mean, not slowing down. People were jumping out of the way," said one man.

"All we heard was a loud engine roar and you heard people screaming, and you knew something wasn't right," said another man. "That car wasn't braking. He was meaning to do some damage."

Police said Michael Cowperthwaite, 25, was first spotted driving recklessly south on Walnut Street about 8:30 p.m. He then hit a parked car and turned east onto Sixth Street going the wrong way. Then he turned south onto Main Street, again driving the wrong way. He drove through two festival barricades on Main Street and struck a police officer and dozens more people before colliding with an oncoming taxi near Fourth Street and stopping.

Paul Broxterman, a police officer, said he and his wife Connie, a nurse, saw people "running for their lives."

"We couldn't get out of the way in time and we were both thrown on the hood of the car," Paul said. "She went one way and I went the other.

"His front left tire probably missed my head by about that much," Paul said, holding his hands about a foot apart."

The Broxtermans were lucky. They got away with scrapes and bruises. Connie also had a sprained wrist.

Connie said she landed on a man in the street. "He could not move his legs. He was leaning on a utility pole," she said. "Everyone was terrified and screaming and crying. It was just unbelievable."

WATCH: Michael Cowperthwaite is arrested after driving through Oktoberfest in 1999:

Cowperthwaite left a trail of anguished victims in his wake as first responders and others in the crowd rushed to help.  Many suffered back and neck injuries, severe lacerations and fractured and broken bones, police said, but luckily, no life-threatening injuries.

The 25-year-old was released from University of Cincinnati's hospital the next morning and hauled off to jail. He was still wearing a hospital gown when officers walked him to a patrol car.

Cowperthwaite admitted drinking Downtown but he claimed he had no memory of hitting anyone, police said.  His blood-alcohol content was twice the legal limit, and his car contained empty alcohol bottles, according to police.

Seven months later, Cowperthwaite pleaded guilty to 16 counts and was sentenced to 13 and a half years in prison. He wept throughout his sentencing hearing.

Watch: Michael Cowperthwaite weeps as he listens to victim's statements:

Cowperthwaite's attorney said his client "feels horrible about what happened and feels he should be punished."

Cowperthwaite later withdrew his guilty plea and motioned for an adjusted sentence. In March 2007, he pleaded guilty again and his sentence was vacated. He was released after serving seven and a half years. He has petitioned several times to have his driving privileges reinstated - most recently in 2017 - to no avail.