From The Vault: Armored car robbers got away with $500,000 in Cincinnati area's biggest heist 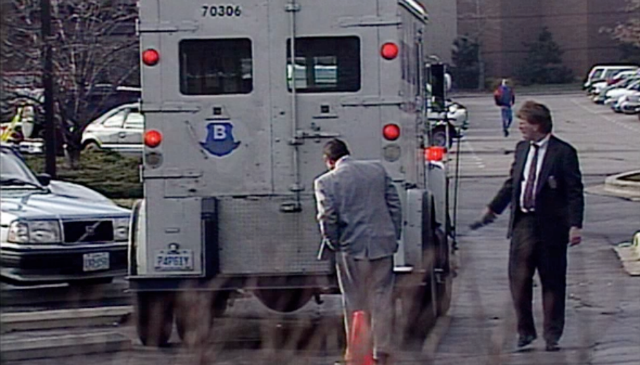 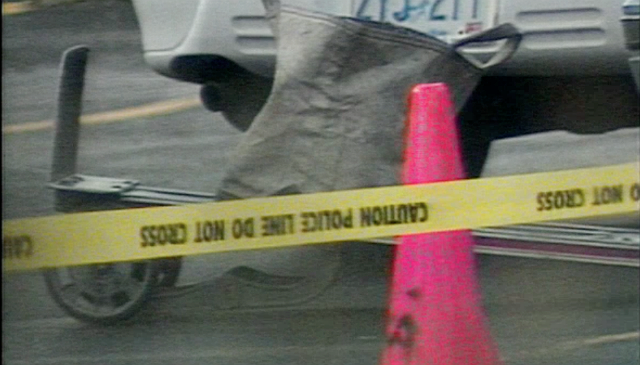 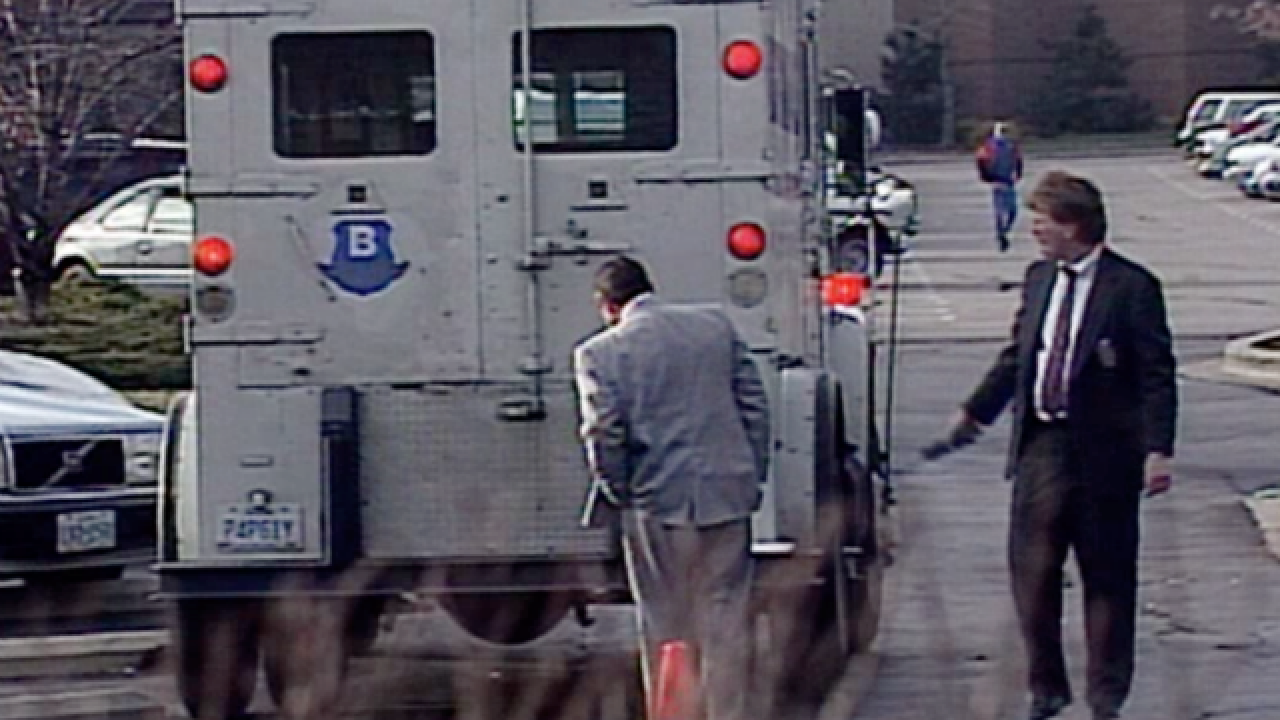 UNION TWP., Ohio – Three men who pulled off the biggest armed robbery in Tri-State history 25 years ago have never been caught.

Spraying automatic gunfire in the parking lot of Eastgate Mall, the robbers got away with a reported $500,000 in cash as it was being transferred from PNC Bank to a Brinks armored car on Nov. 30, 1993.

The brazen daylight robbery happened at 2:21 on a Tuesday afternoon when the mall was busy with Christmas shoppers.

"We're just very fortunate no one was hurt," Allen Tolen, the FBI special agent in charge of the investigation, said at the time.

The robbery was well-planned and precisely executed, Tolen said.

Two robbers were waiting in a white minivan when a Brinks guard rolled several money bags out of the bank on a dolly. Another guard stayed in the truck.

Before the guard got to the armored car, one of the robbers jumped out and sprayed about 12 bullets at the ground to back the guard away, investigators said.

While the guard fled for cover, the gunman grabbed a couple of money bags – he left one behind – and jumped into a getaway car, a silver Jeep Cherokee, with two other men.

The robbers picked just the right day and time to strike, said FBI Special Agent Ed Boldt. It was the first cash pickup at the bank after Black Friday weekend, the biggest shopping weekend of the year.

"There is no indication it was an inside job, though," Tolen said. "They obviously have been planning this for a while."

Bank customers and shoppers were startled by the gunfire. One of the bullets flattened a tire on the car of Jerry and Rose Gilb. The couple had just gone inside the bank to close on a home loan.

"The Brinks driver came out with a couple bags on a two-wheel dolly," Jerry Gilb told WCPO. "There was a lady customer in there. She opened the door for him and he went out. We had our backs turned to the doors and then they heard the gunshots. An employee of the bank locked the doors right away and told us to stand clear."

About a dozen FBI agents and Union Township police searched for clues and marked shell casings and other evidence with orange cones.

Officials said an accomplice may have driven the robbers away from the retirement center in a third vehicle.

The robbers didn't wear masks, and the FBI created composite sketches of two of them based on witness accounts. The three men were white, in their 20s or 30s, and wore dark trench coats, witnesses said.

But there were no cell phones for the witnesses to record the incident and no surveillance cameras in the parking lot, either.

Two years ago, WCPO asked one of the investigators on the case how the robbers got away clean.

"I don't have a clue how," retired Union Township officer Bruce Farmer said. "We worked the case pretty hard for over a year and then the FBI took over."

Brinks offered a $50,000 reward the next day and placed an ad in the local newspapers asking for the public's help. Company officials said several people responded. But Brinks and PNC officials did not comment of the amount of money stolen or any other details.