From The Vault: 1996 snowstorm set records, buried Tri-State in 14 inches 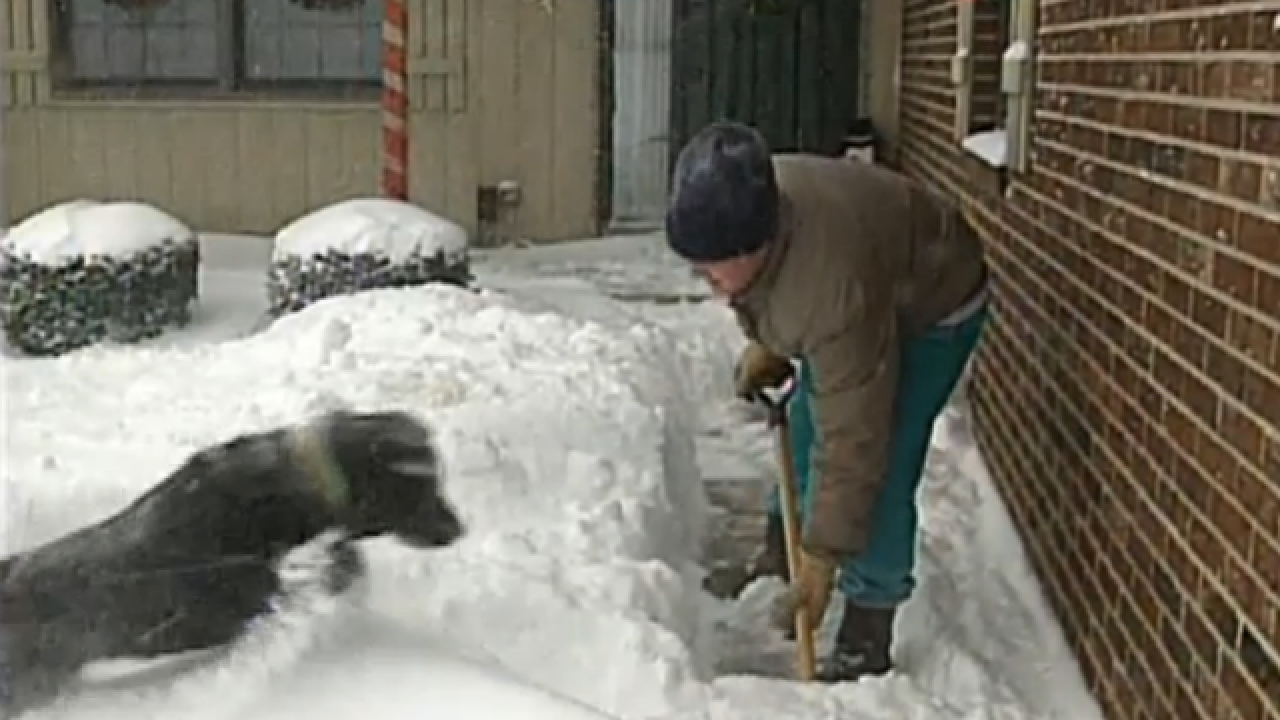 Copyright 2018 Scripps Media, Inc. All rights reserved. This material may not be published, broadcast, rewritten, or redistributed.
<p>Snowstorm on Jan. 7-8, 1996</p> 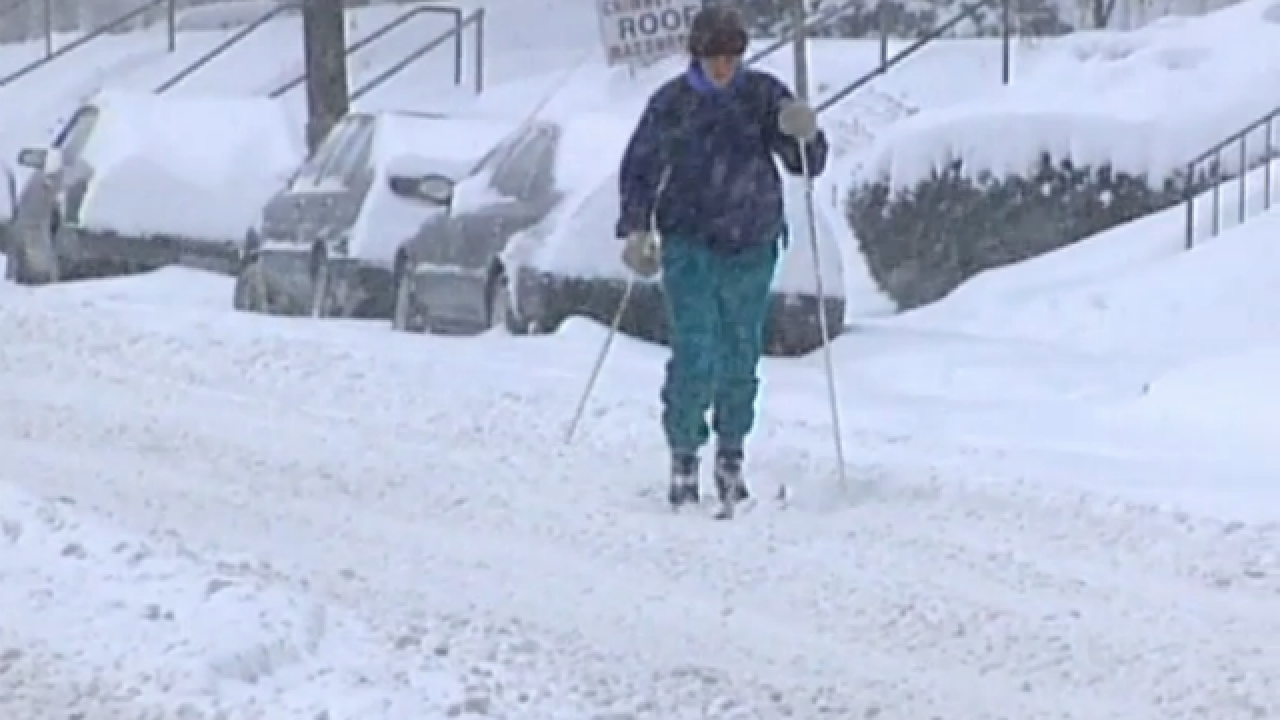 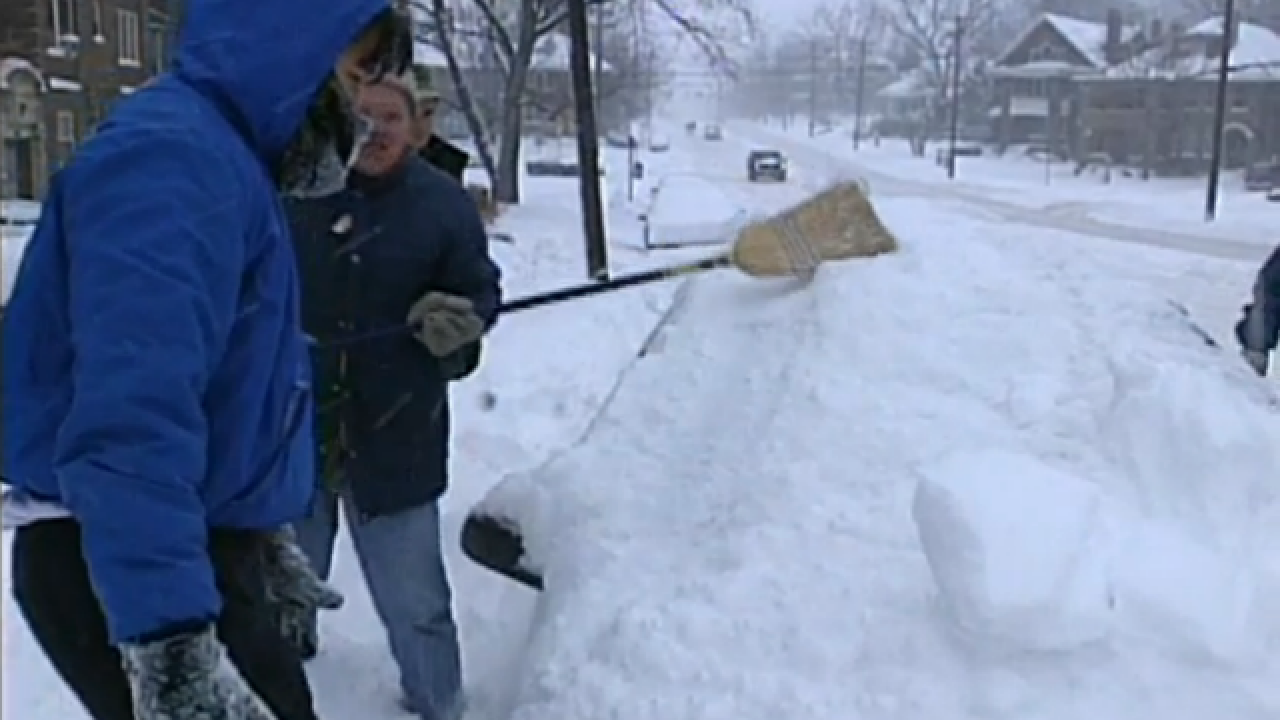 CINCINNATI – Don’t fret the wet stuff this weekend. Whatever comes, it won’t be as much – or as relentless - or as cold – or as longlasting – as the Tri-State saw 22 years ago.

The worst of it – between 8 p.m. Saturday and 8 p.m. Sunday – effectively paralyzed the region, shutting down traffic, closing churches and malls, and trapping people in their homes.

“It’s not fit for man, beast or even a truck driver with an 18-wheeler,”  trucker Joe Newton of Cleveland told The Enquirer. He waited out the storm at a truck stop on Interstate 71.

“Even our snow plows are getting stuck,” said Gary Burns, a Butler County Sheriff’s dispatcher.

Luckily, Tri-Staters had prepared by stocking up on five-day rentals at the video store.

At the same time the storm hammered the Tri-State, the front edge of it buried the East Coast, dropping 17 inches of snow on Washington, D.C., 20.6 on New York City and 30.3 on Philadelphia.

When Monday came, the Tri-State had not been able to dig out from the white stuff. Schools and businesses were closed. There was so much snow on downtown streets that crews couldn’t just plow it to the side – they had to haul it away. The city's Public Works Director, John Hammer, estimated that 6,000 tons were removed from the Central Business District between 11 p.m. Sunday and 7 a.m. Monday.

Even though plows had been working 24/7, fresh snow and drifts had kept them retracing their paths on the highways and main thoroughfares. By Monday, plows had not begun to hit secondary streets, and officials didn’t expect to get to some of them for 2-3 days.

In some cases, neighbors banded together to pull others out with trucks and even backhoes.

In rural Butler County,  dozens of families were still stranded as of Monday afternoon, said Richard Jones, sheriff now but chief deputy then. After flying in a helicopter over the northwestern part of the county, Jones said 5-foot snow drifts covered cars and fences and many roads could not even be seen from the air.

When Cincinnati motorists braved the snow-covered streets, they got stuck. AAA said it freed 700 motorists.

Some Tri-Staters made the best of it, like the Northern Kentucky teens who built an igloo.

By mid-week, the Tri-State was just getting back on its feet when forecasters predicted up to 7 more inches on Thursday. But the new storm moved through more quickly than expected and dropped only 2-3.

Spared a second heaping helping of the "white death," residents were able to maintain their sanity.

The snow cover lasted two weeks, when temps climbed into the 60s.