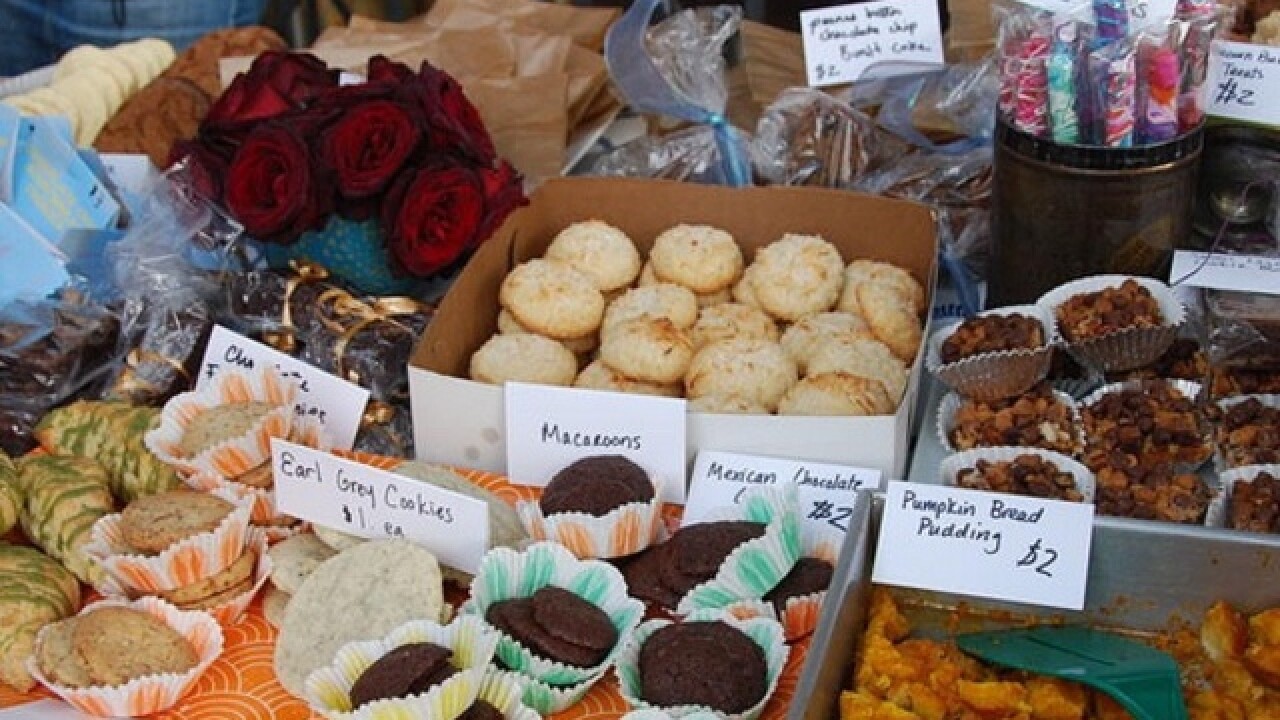 "The culture of high fat and sugary foods used as rewards, in fundraising and in celebrations, is creating social and physical environments that contradict children’s food education," the Jamie Oliver Food Foundation wrote in its report published last week.

Jamie Oliver wants to ban bake sales! 😤 Omg stop treating food like its some kinda forbidden drug think that may be half the problem!

Bake sales and sweets are often used in school to raise money and reward good behavior -- activity the report says 75 percent of parents thought should be limited to once per term or less.

"The frequency of cake sales and the number of items a child can buy are the issues," Sheffield University's Dr. Caroline Hart told the Today show. "There is an overreliance on selling cakes, sweets, chocolate, ice cream etc. as a means of making cash quick for schools. This creates unhealthy habits in children and fails to promote a healthy eating ethos."

Social media backlash was swift, with one bake sale-loving Twitter user going so far as to call Oliver the "Scrooge of schools and food."

Jamie Oliver is the Scrooge of schools and food. R.i.p turkey twizzlers and burgers. Bake sales for charity are absolutely good deeds.