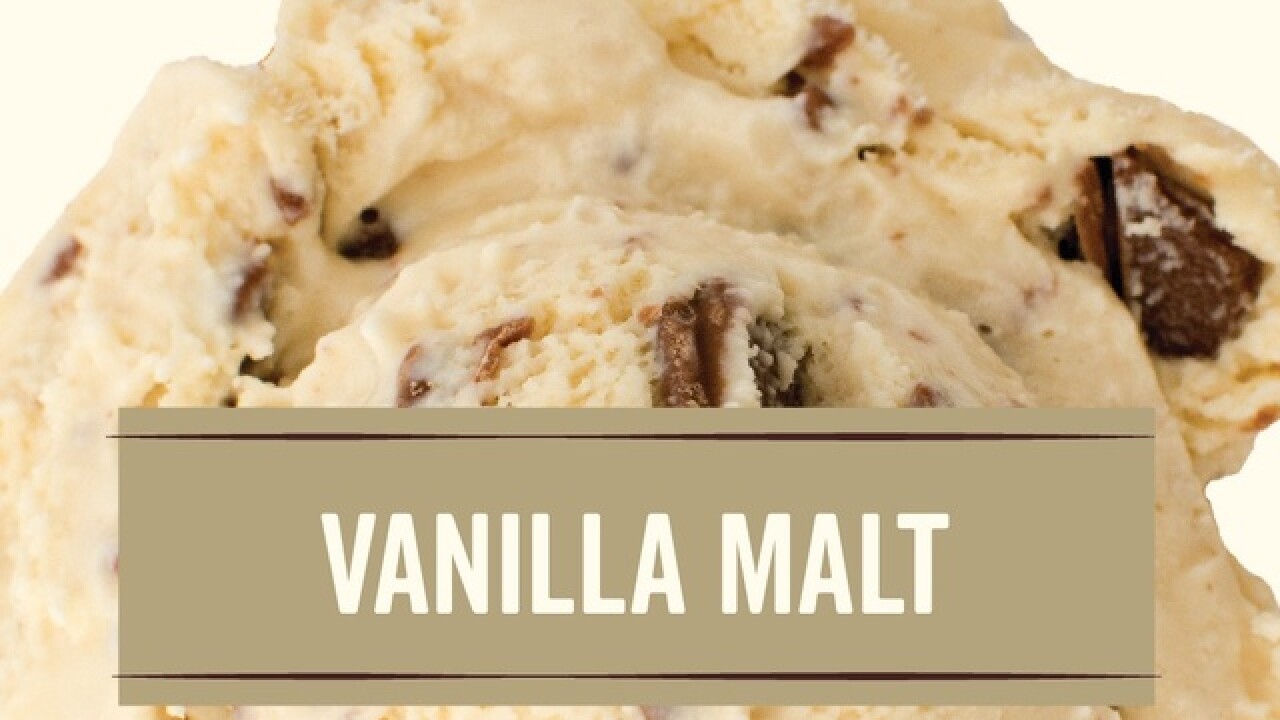 CINCINNATI -- It's that time of year: Kids are back in school, Kings Island has reduced hours and Graeter's Ice Cream is releasing its final bonus flavor of the summer Monday.

Vanilla Malt Chocolate Chip is now making its way through Graeter's shops everywhere, but only while supplies last. If that flavor tickles your fancy, get a move on because it'll likely be gone in two weeks or less.

Graeter's first bonus flavor of the summer, Oranges and Cream, was released May 15 and other bonus flavors were released every two weeks throughout the summer.