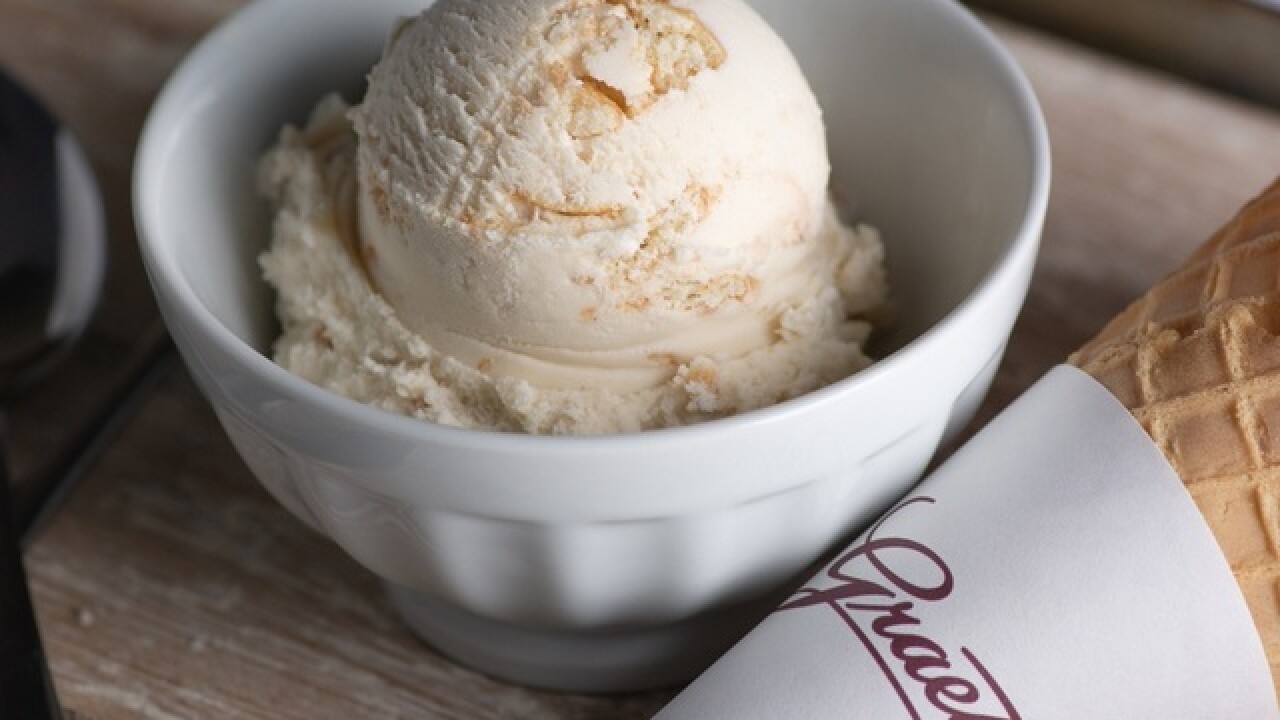 CINCINNATI -- As National Ice Cream month comes to a close, Graeter's has released yet another bonus flavor: maple cinnamon crunch.

The new flavor has a maple ice cream base with cinnamon shortbread cookie pieces mixed in to give in some extra sweetness.

Supposedly, it tastes like a certain cinnamon-based cereal you might find in your pantry. (We're betting you can guess which one.)

This is the second-to-last bonus flavor Graeter's will release this season. The final one will be Aug. 6. Previously flavor releases included Rocky Road and pistachio.

Maple cinnamon crunch is available for a limited time at your nearest Graeter's shop or online .