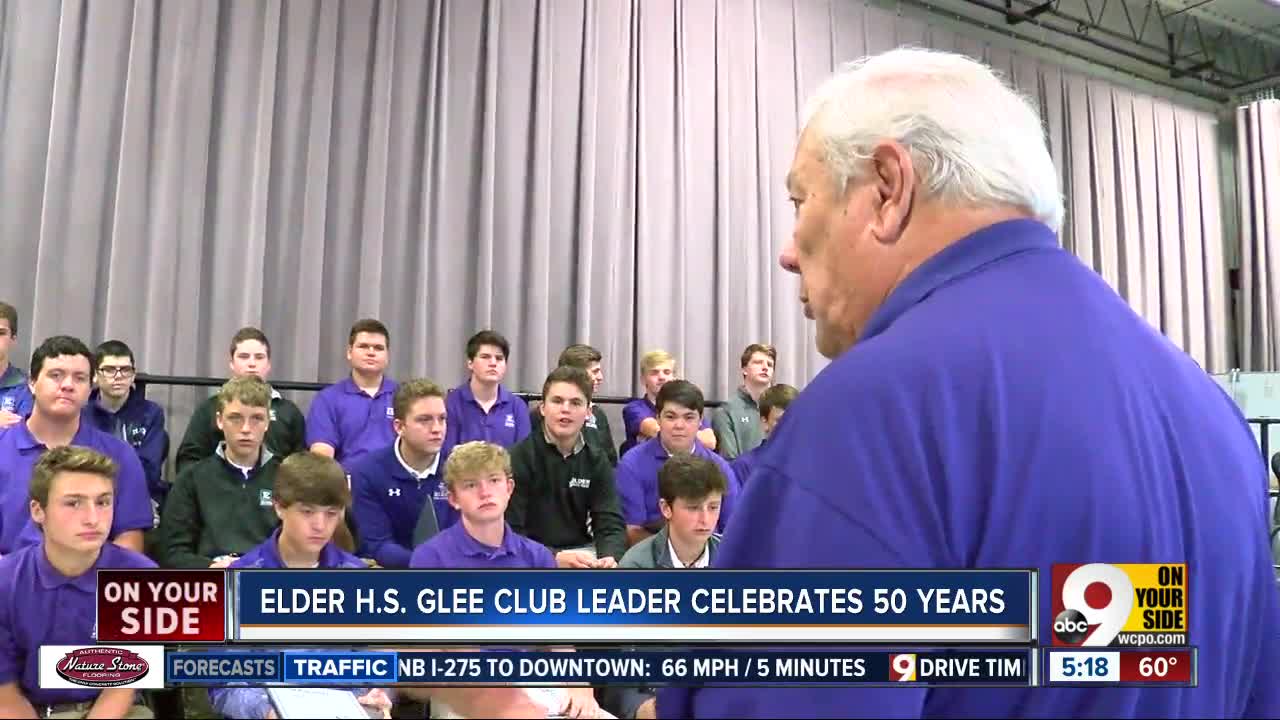 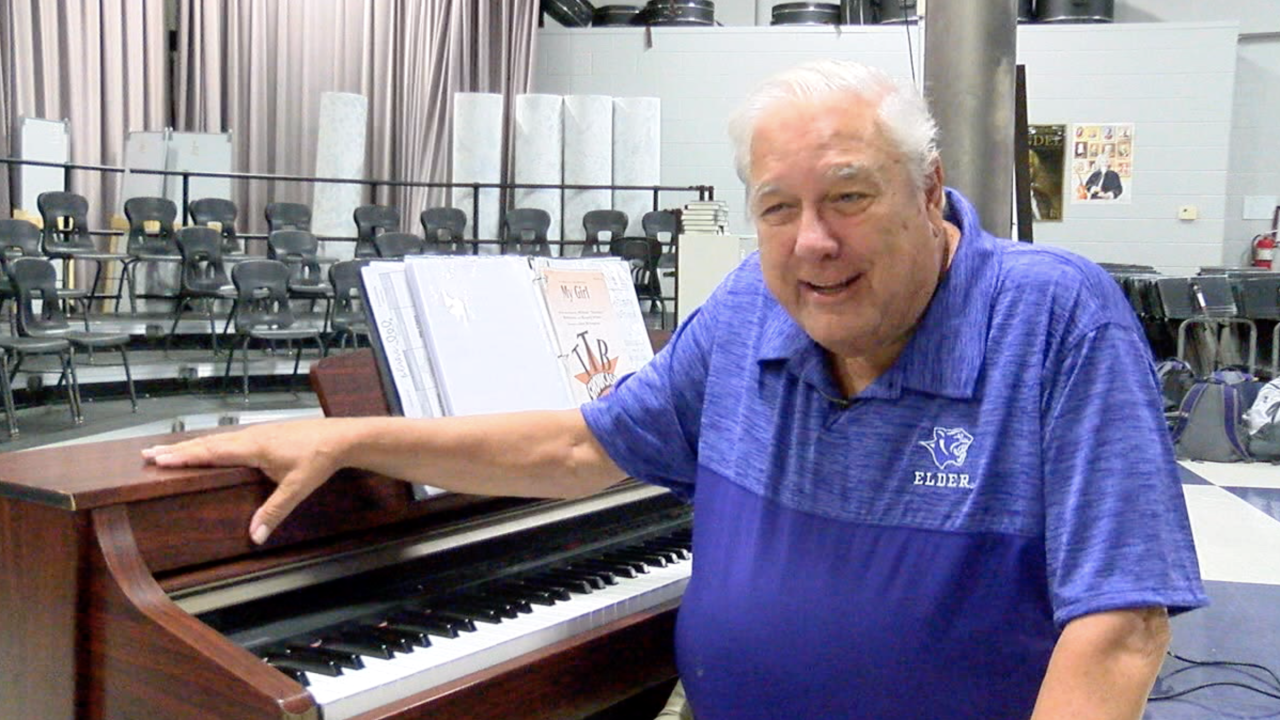 CINCINNATI — Elder High School is holding a special celebration in honor of the school’s very own “music man.”

For 50 years, Dave Allen has brought music to students at Elder by directing the glee club, and sort of by mistake.

“The principal called me and said would I come over and fill in for awhile until they could find somebody,” Allen said. “So they’re still looking.”

His students are thankful.

“What we learned,” according to former Elder Glee Club member Daniel Lally, “was the model that Mr. Allen gave us — and that was the model of a dedicated professional but more than that, a devoted family man.”

The aspiring concert pianist turned teacher said he found his calling teaching others.

“Really the students are the star of the show. Not us,” Allen said. “We’re the teachers. It’s what they do. That’s really the reward.”

But come Saturday, Allen will be the star as glee club alumni come together to celebrate Allen’s five decades of work at the school, and to say “thank you.”

“I didn’t find the thing I was most passionate about until I joined the glee club,” said alumnus Tom Reiring, who now serves as Elder’s director of development.

“We all had different experiences but the thing we really share is the music and what we learned in Dave’s classroom and on stage with him,” Lally said.

Allen is also a founding member of the Seton-Elder Performing Arts Series and has served as music director at St. William Parish, according to his bio.

Saturday’s celebration will include special performances by Elder Glee Club alumni as well. Tickets are required.