Will other cities and counties 'step up?' 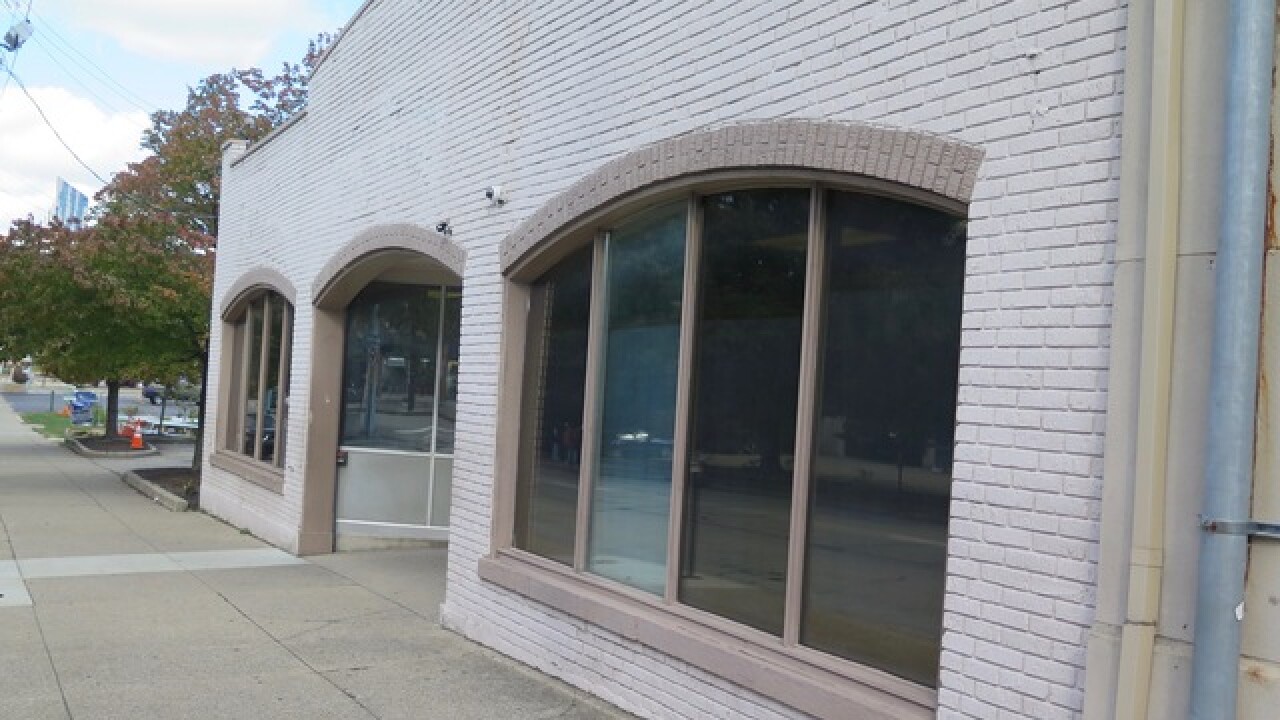 Copyright 2018 Scripps Media, Inc. All rights reserved. This material may not be published, broadcast, rewritten, or redistributed.
Lucy May | WCPO
The exterior of the Emergency Shelter of Northern Kentucky on Scott Boulevard in Covington.

COVINGTON, Ky. — Covington is poised to adopt new standards to govern the operation of homeless shelters within the city.

An ordinance that has been in the works for months is scheduled for a second reading and vote at Tuesday’s board of commissioners meeting.

WCPO first reported in October about an early draft of the ordinance that had some advocates worried the city was trying to make it virtually impossible for homeless shelters to operate.

City officials have changed the language of the ordinance substantially since then, removing many of the requirements that concerned advocates.

“We’ve been really working together on how this is the best it can be for the city and the shelters,” said Danielle Amrine, CEO of Welcome House of Northern Kentucky, which provides services in Covington for people experiencing homelessness. “We continue to work with the city to shore things up. There’s some vagueness, but I have good faith that we can work together to resolve any kind of issues that come up.”

Covington Mayor Joe Meyer has said from the start that the city’s efforts to establish shelter standards were not intended to force facilities to close.

“What we’ve been asking for, for this ordinance, is essentially three things,” Meyer said during a Jan. 28 meeting of the board of commissioners. “Obey the law. Treat your clients with respect. And be a good neighbor. And the ‘be a good neighbor’ part is especially critical to Covington.”

The Emergency Shelter of Northern Kentucky has been asking questions and providing comments about the ordinance for months, said Executive Director Kim Webb.

“I think there’s some really good things in the ordinance,” she said. “There’s a lot of things that were removed that were very problematic.”

An early draft of the ordinance, for example, stated:

· No emergency shelters could be located within 1,000 feet of a public or private school, university, college, student housing, senior housing, child care facility, public park or business licenses for on- or off-site alcohol sales or halfway house.

· Shelter would have to provide one ADA compliant male and female toilet-restroom for every 10 beds.

· Shelters also would have to provide one ADA compliant shower for every 10 beds, along with lockers for storage.

· Shelters would have to offer access to toilet and shower facilities 24 hours a day, seven days a week.

· And shelters would have to provide off-street parking at the ratio of one space for every four beds.

The only one of those requirements that remains in the most recent version of the ordinance is the requirement to have toilet and shower facilities open 24 hours a day, seven days a week.

Amrine said Welcome House already provides that access, and Webb said her organization aspires to do the same.

“That’s one of the things we want to do for the guests we serve,” Webb said. “That is very much something we’re going to plan on doing.”

Other requirements in the ordinance include plastic mattress covers that can be wiped down with disinfectant between guests, removal of litter left by clients every 24 hours and adequate waiting areas so that clients don’t have to wait in line on public sidewalks, streets or alleys.

Most of the requirements are modeled after a similar ordinance in Louisville that has been in place for years, Meyer said.

When City Manager David Johnston introduced the ordinance during a Jan. 21 meeting, he said the city was striving to strike the right balance.

“On the one hand, I think as government officials we are asked and are tasked to be very compassionate and empathetic to populations with needs,” Johnston said. “But what we as a city have been receiving over the last couple of years were complaints, particularly in and around the emergency shelter, where businessmen and women who own businesses around the shelter were finding human feces in their doorways. Their customer base was intimidated to come do business.”

Webb said she is confident that with continued communication, the final version will reflect the collaboration from all parties. No matter what, she said, the Emergency Shelter of Northern Kentucky will follow the city’s rules.

“We’re going to comply,” she said. “In the end, our job is to shelter people and comply.”

During the commissioners’ Jan. 28 meeting, Meyer expressed frustration that the city of Covington ends up serving people experiencing homelessness from throughout Northern Kentucky because other communities don’t have shelters and services for them.

“Covington is not the only city in Northern Kentucky,” he said at the meeting. “There are some 30 or 35 cities. There are three counties. There are plenty of other people and agencies who should step up to provide these services.”

In an interview with WCPO, Webb echoed those sentiments.

“I think it’s a call to the other cities and counties,” she said, “to step up and provide services to their clients, to their community, to their neighbors.”

Covington’s board of commissioners’ legislative meeting is scheduled to begin at 6 p.m. Feb. 11 at Covington City Hall at 20 W. Pike St., Covington.

Lucy May writes about the people, places and issues that define our region – to celebrate what makes the Tri-State great and also shine a spotlight on issues we need to address. Poverty is an important focus for her and for WCPO this year. To reach her, email lucy.may@wcpo.com. Follow her on Twitter @LucyMayCincy.