'We're very concerned about our students' 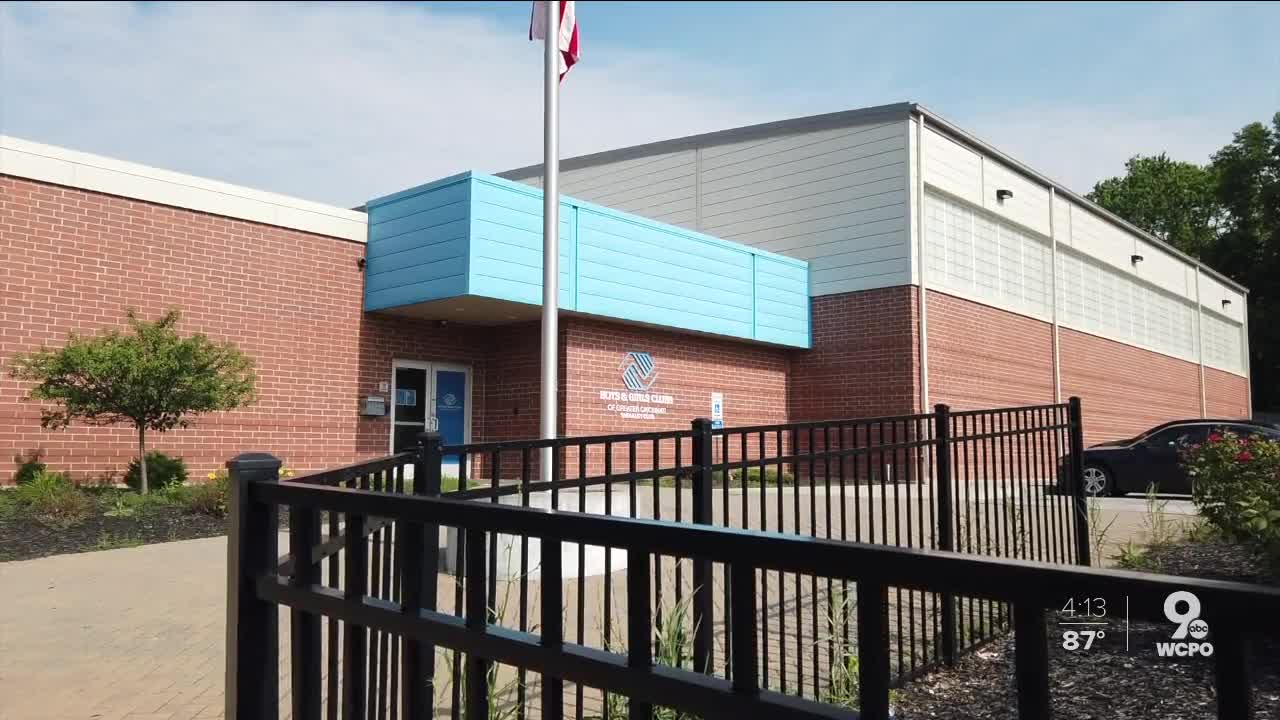 Boys &amp; Girls Clubs of Greater Cincinnati is working to raise $200,000 to replace money the organization lost when fundraisers got canceled during the pandemic. 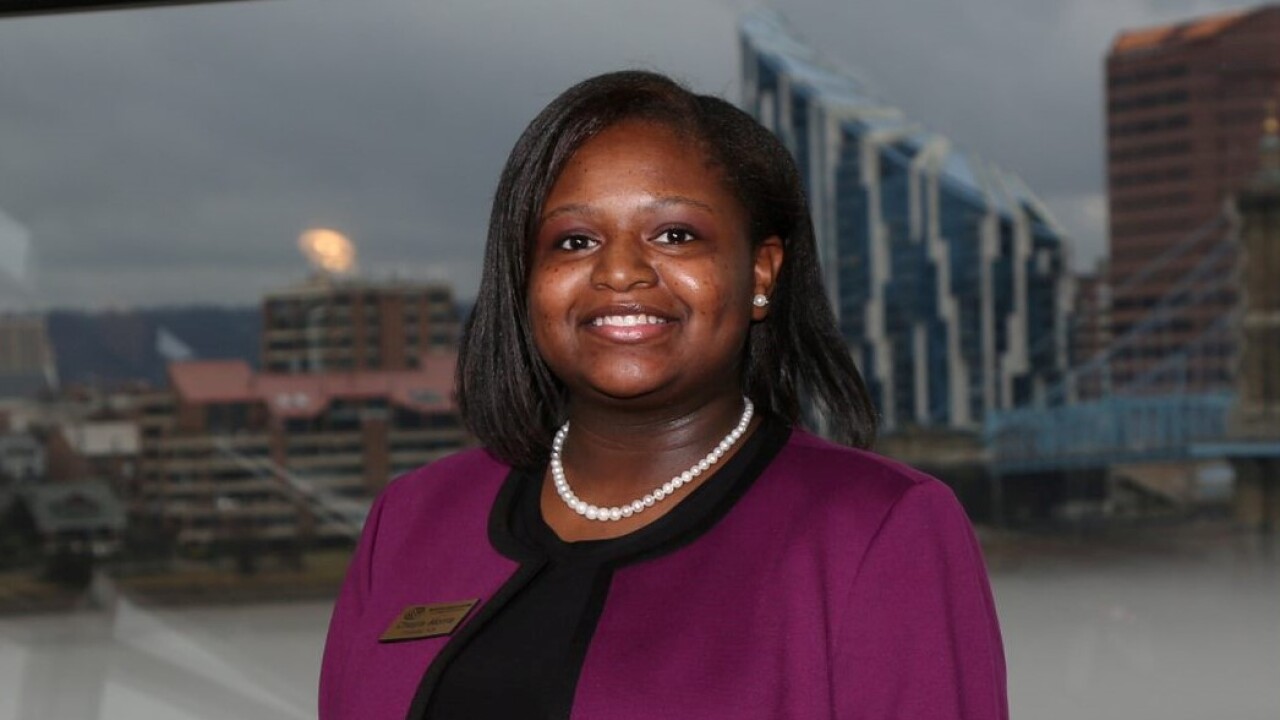 Before long, she was spending as much time at the club as she could.

“I just wanted to be around the people at the Boys & Girls Club – the staff as well as the members there,” Chayla said. “The Boys & Girls Club is such a safe place to be. And I always found myself wanting to go back there, even on the weekends, just to be surrounded by people who I knew would support me and love me.”

The Boys and Girls Clubs of Greater Cincinnati works to help all young people reach their full potential as productive responsible citizens, said CEO Bill Bresser, and love and support are critical parts of that work.

“We want to usher kids into lives of self-sufficiency as adults,” he said. “That’s our goal. That’s what we’re doing. That’s what Chayla is about to embark upon.”

The coronavirus pandemic forced the nonprofit to close its 10 clubs throughout Greater Cincinnati. Now Bresser and his team are planning to reopen the clubs on June 15 with new safety protocols in place, and the organization is working to raise $200,000 to replace some of the money that Boys & Girls Clubs lost when fundraisers got canceled because of the pandemic.

“We’re a very financially healthy organization,” Bresser said. “There’s no doubt in my mind we’ll be able to weather this.”

That’s good news for thousands of kids like Chayla who count on Boys & Girls Clubs for everything from emotional support to academic help to after-school snacks and dinner.

Before the pandemic, the Boys & Girls Clubs’ model was built around welcoming students ranging in age from kindergarten through 12th grade to their 10 Greater Cincinnati locations.

“About 3,500 students per year come through our doors,” Bresser said, five nights a week during the school year and all through the summer.

The organization’s programs focus on graduating "fit for life" and "ready to serve," he said. The clubs offer academic support, 45 minutes of physical activity each day and a range of speakers and field trips along with the snack and dinner each evening.

“I think perhaps the most important thing we do is give our kids a childhood,” Bresser said. “Taking field trips, just enjoying one another and, you know, making sure that there is a safe, positive place.”

But that all changed with the COVID-19 crisis.

Boys & Girls Clubs staff members have been keeping in touch with members like Chayla during the crisis through texts, phone calls, FaceTime chats and online programming. They also have been making sure their members continue to get the food they would otherwise receive at the club.

“Probably the most difficult part of all this is knowing that some of our kids reside in circumstances that are less than ideal,” Bresser said. “It’s 95% in the urban core. Most of them have single-parent families and some of them have situations where there’s abuse or neglect or, you know, violence, things like that going on. So we’re very concerned about our students.”

Chayla said not being able to go to the Sheakley Club during the last few months of the school year was difficult, but she still had the club's support.

“I was still able to stay in contact with some of the staff members, which helped me to get through this tough time,” she said.

Chayla, who is 18, recently graduated from Seton High School. She had to finish her senior year with remote learning and missed out on many of the milestones that are usually part of completing high school. Staying in touch with Boys & Girls Club staff helped, she said.

“It was mostly over FaceTime and text messages,” she said. “Just to kind of make sure everyone was healthy and OK, and kind of mentally healthy.”

Rising to the challenge

Despite the challenges the pandemic brought, Chayla ended her senior year successfully.

Seton High School gave her one of its highest honors – a President’s Award for Christian Leadership and Service. Sheakley Boys & Girls Club had previously named her its Youth of the Year. And The Ohio State University awarded Chayla a competitive Morrill Scholarship, which will cover all of her tuition. She plans to study nursing.

Chayla and one of her classmates created Seton High School's first diversity and inclusion club. Seton High President Kathy Allen Ciarla said Chayla helped educate many of the school's students and staff through the club.

“It’s always empowering to see young women rise to the challenge,” Ciarla said. “What she did with that club and raising awareness at our school definitely made a difference.”

And while Chayla was a terrific student from the day she started at Seton, Ciarla said she knows the Boys & Girls Club made a difference for her.

“She gained so much confidence and skill through the Boys & Girls Club that she was then able to bring back to Seton and help our students,” Ciarla said. “We see a lot of smart students. But when they take those gifts and start something new and move forward and then emanate change and empower their classmates, it’s just pretty cool.”

Bresser said he and everyone else at Boys & Girls Clubs are proud of Chayla and grateful to have played a part in her growth as a leader along the way.

The Boys & Girls Clubs of Greater Cincinnati COVID-19: Re-Open our Doors campaign still needs donations to reach its $200,000 goal. Information about how to donate is available online.