“It was difficult to slowly start seeing him fading away" 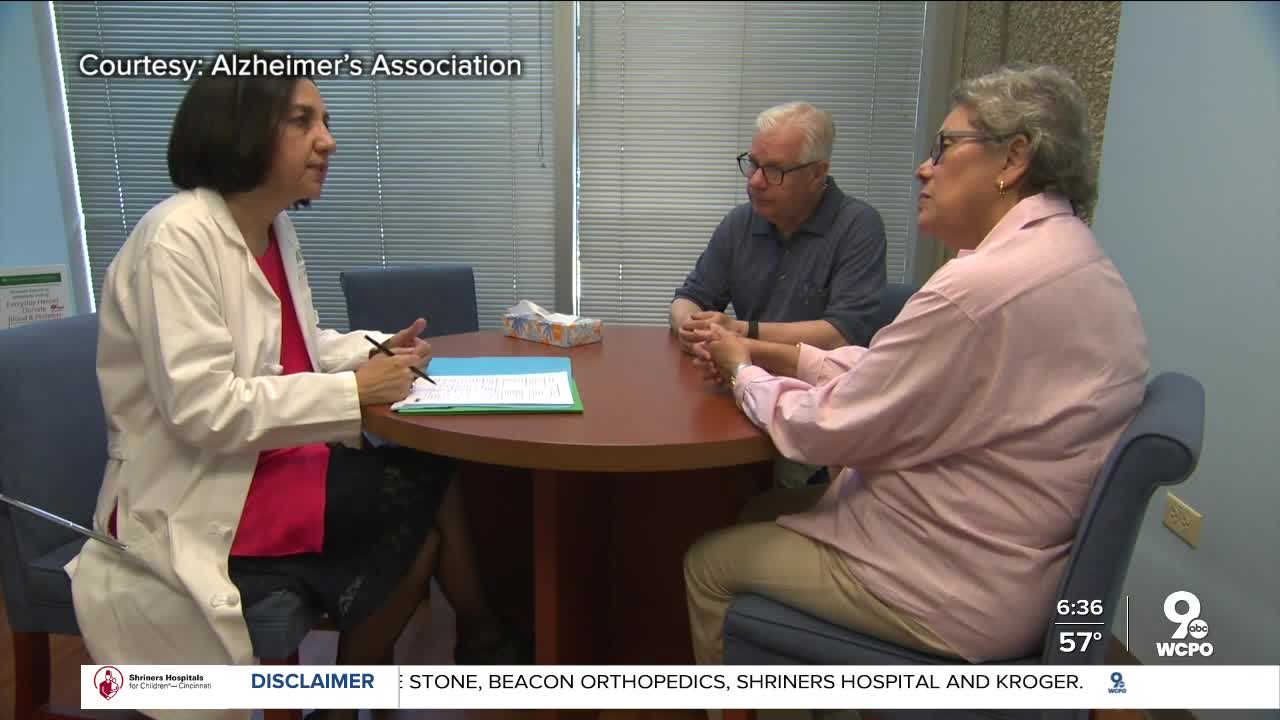 Hispanics are 1.5 times more likely to develop Alzheimer's disease than senior, non-Hispanic white people, according to the Alzheimer's Association. 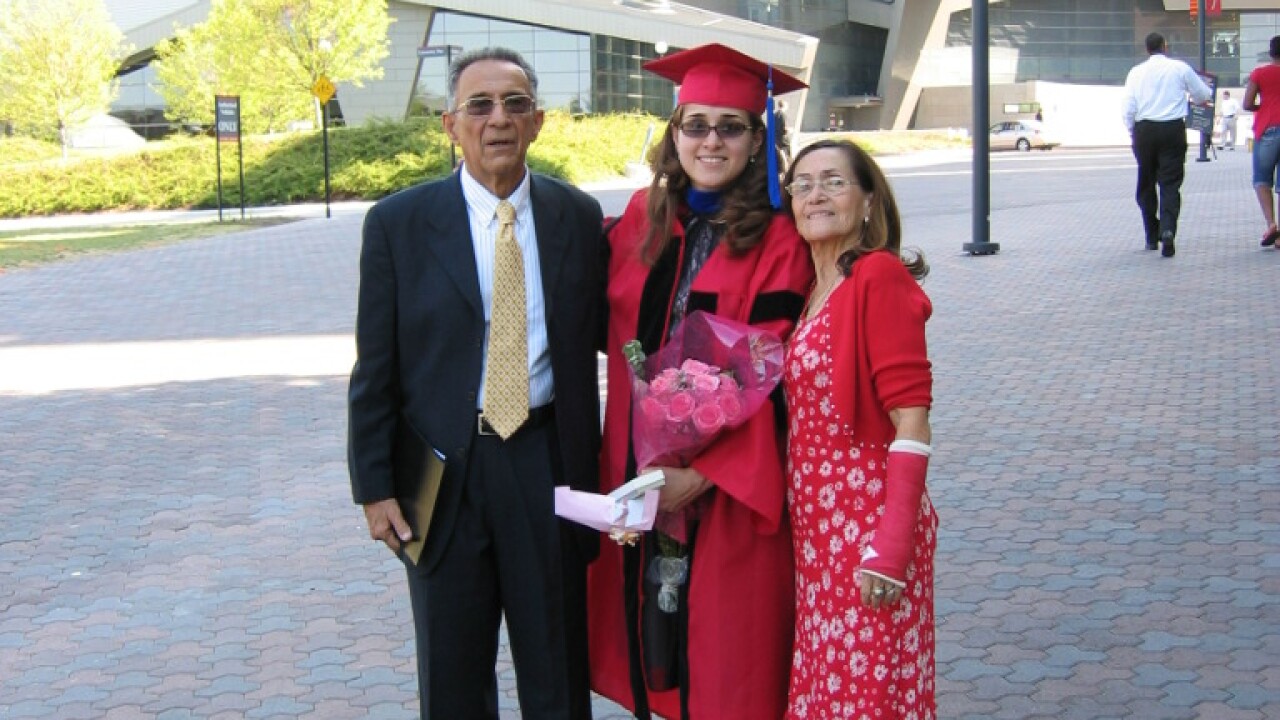 Watching a loved one slip away because of Alzheimer's disease is painful.

“It was difficult to slowly start seeing him fading away into that," Maria Ortiz, PhD., said. "It’s like an emptiness. It’s really, really challenging to hear and live through."

Ortiz was born and raised in Puerto Rico. She moved to Cincinnati with her husband 18 years ago. Currently, she is an associate professor of Spanish at the University of Cincinnati Blue Ash. She said when she would call home to speak to her parents, she noticed subtle differences when talking to her father, Herbert Ortiz.

"I could hear gaps of silence, disconnection, a little repetition,” she said.

“In our family, he was our first diagnosed case,” Maria said.

According to a study by the National Institute on Aging and the Centers for Disease Control and Prevention, the aging U.S. Latino population is estimated to grow four times what it is now by 2060. That will make elderly Latinos the largest ethnic group vulnerable to Alzheimer's disease and dementia. It also doesn't help that Latinos are 1 1/2 times more likely to be diagnosed with Alzheimer's or dementia than non-Hispanic white populations.

The exact cause of Alzheimer's disease is unknown. However, it is not believed to be genetic.

“Most Alzheimer’s disease is actually not considered to be inherited," Dr. Robert Keyes, co-director of the Christ Hospital Health and Aging Center and a member of the board of directors of the Alzheimer's Association of Greater Cincinnati, said.

"It’s primarily our environment and how those genes are expressed that is changing the risk and prevalence of the disease,” Keyes said.

He added that the disease is exacerbated by other medical problems like diabetes, high blood pressure and cardio-vascular disease. However, he said the risk factors can be reduced with increased physical activity, cognitive activity, eating a heart-healthy Mediterranean diet, stopping smoking and controlling diabetes and high blood pressure.

"Make sure one is socially interacting with other people. That’s very important,” Keyes said. Addressing the health issues and making lifestyle changes may be effective in slowing down the progression of the disease.

“It’s very important that we dispel this myth, ‘Oh there’s nothing you can do. So, go and maybe take this medicine and that’s it,'” Keyes said. “The earlier we can intervene, the better that we can see outcomes.”

Meanwhile, Ortiz is focused on increasing awareness in the Latino community. She volunteers as a translator with the Alzheimer's Association of Greater Cincinnati Mosaic Council.

“You can call in and have a conversation en español, in Spanish, so that is another way, supportive way, of doing it,” Ortiz added. “I think one of the most impactful ways that we can bring this message to the Latino community is when we share in our own language and when we share it through our story.”

She said it helps dispel some of the stigma around the issue that exists in the community. Dementia and Alzheimer's aren't widely discussed.

“We care so much for our elders that it feels like, if we say they’re not saying things right, it might be disrespectful,” Ortiz said.

Her advice is to be compassionate and patient with yourself, caregivers and the family member with Alzheimer's.

“Just love them and accept them for the moments that they come through, whoever comes through, the younger self, (or) the older self,” she said.

Ortiz said her mother and father were married over 50 years. He father enjoyed driving his Jeep and listening to music. It was the music she could use to connect with him as the disease progressed.

“I think when you play their music, the music, it has been studied, just goes into a part of the brain that activates certain memories,” Ortiz said.