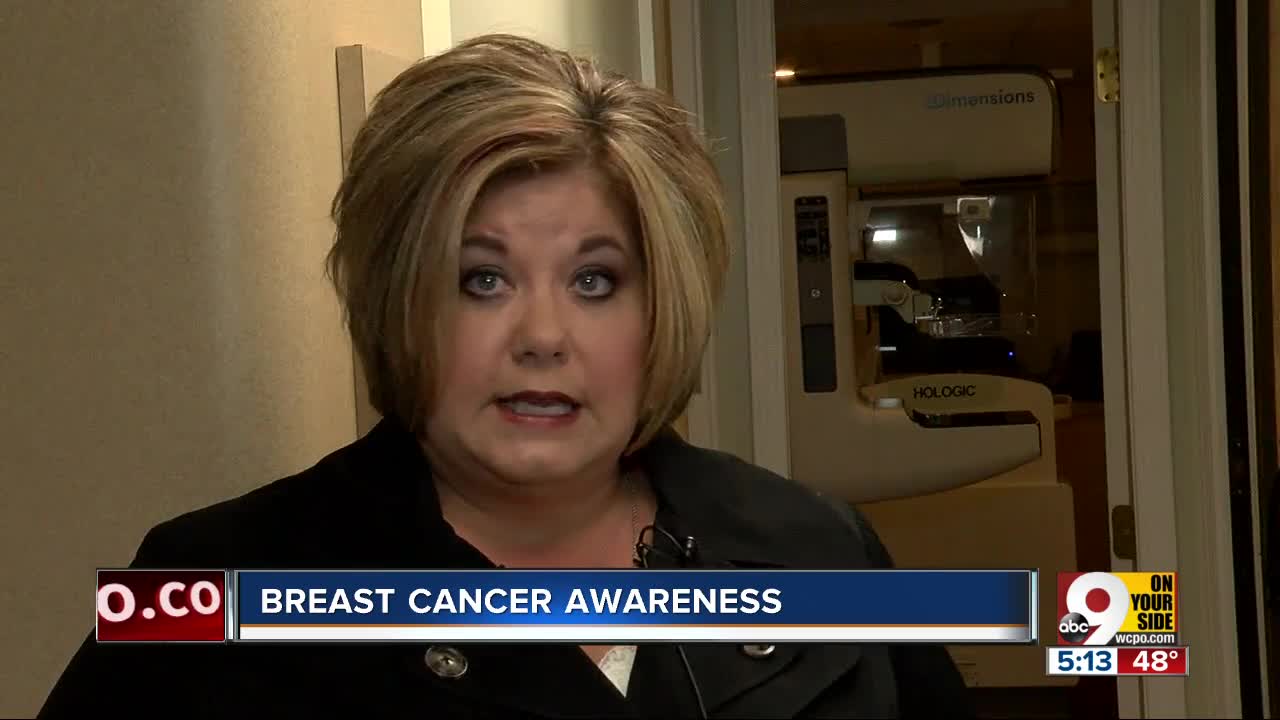 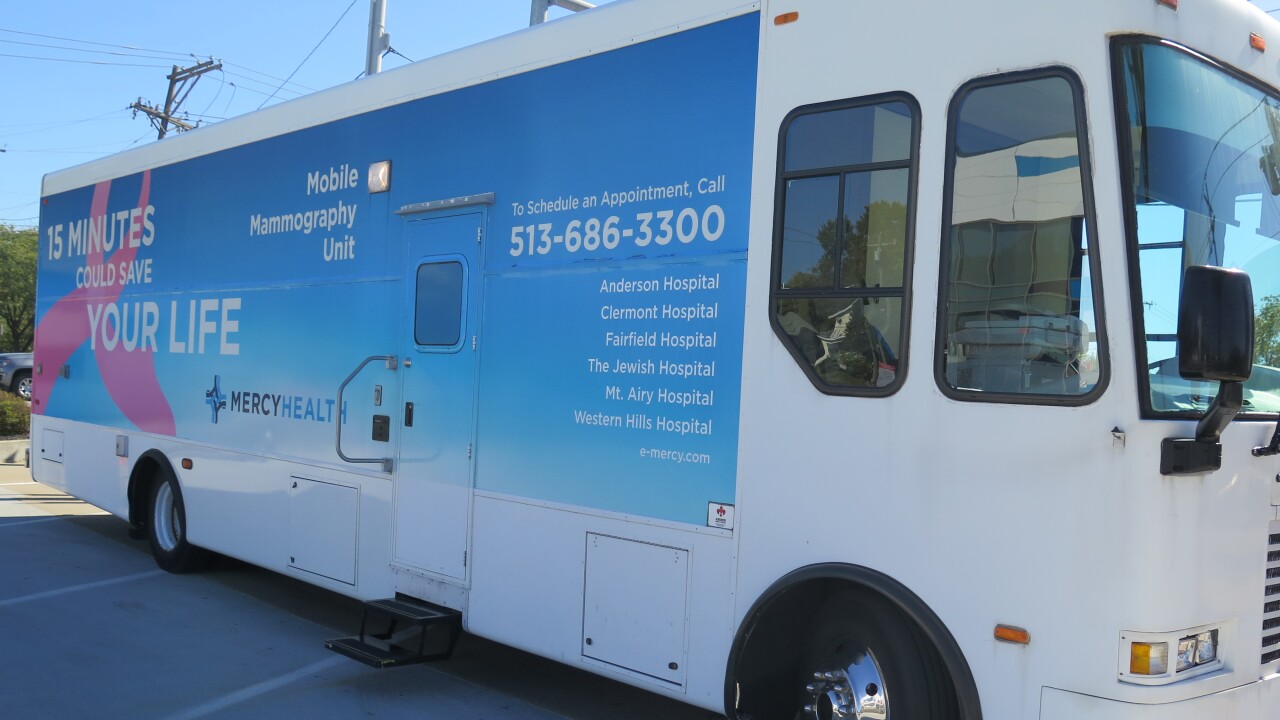 CINCINNATI — Attention women of Bond Hill and nearby neighborhoods: Alpha Kappa Alpha Sorority’s Sigma Omega chapter wants to make it easier for you to get an annual mammogram screening.

The sorority is teaming up with The Jewish Hospital – Mercy Health to host a community mammography event at Woodward Career Technical High School on Reading Road in Bond Hill.

The sorority planned the event in an effort to raise awareness and educate, said Patrice Callery, the Sigma Omega chapter’s chair of the event.

Annual screenings are important for all women, but there has been a big push in recent years to encourage African-American women to get mammograms.

The rate of new cases of breast cancer is slightly lower among African American women than among white women, according to the Susan G. Komen foundation. But black women are more likely to die from breast cancer than their white counterparts.

From 2012 to 2016, in fact, breast cancer mortality was 40 percent higher for black women than for white women, according to the foundation.

African-American women now have a slightly higher rate of mammography use than women from other ethnic groups. But some studies have found that black women tend to have more delays in follow-up care than their white counterparts, according to data on the foundation’s website.

‘It’s worth the discomfort’

“Women are notorious for not taking care of themselves very well,” Branscum said. “A lot of times women choose not to do this because of fear. Sometimes we don’t want to know the answer. We kind of push it aside and say I’ll take care of it later.”

Branscum said there’s also a misconception that the van can’t do the job as well as a facility in a hospital.

“I guarantee you it is the same equipment that is on the van as it is in a facility,” she said. “Except that you get in, you get out faster.”

Appointments take about 10 minutes, and women are on the van for 15 minutes total, Branscum said.
The van accepts all types of insurance, and women should bring proof of insurance and a photo ID with them to their appointments, she said.

Women who want to get a screening but don’t have insurance should call (513) 686-3300, choose option one, and speak with someone about whether they qualify for financial assistance, Branscum said.

Callery said the sorority hopes to see lots of women take advantage of the opportunity.

“The Mercy-Jewish staff is phenomenal,” she said. “They do this all the time. They’re there to answer your questions. It’s worth the discomfort and the fear of confusion to save your life.”