What You Said: Should Kentucky schools be consolidated? 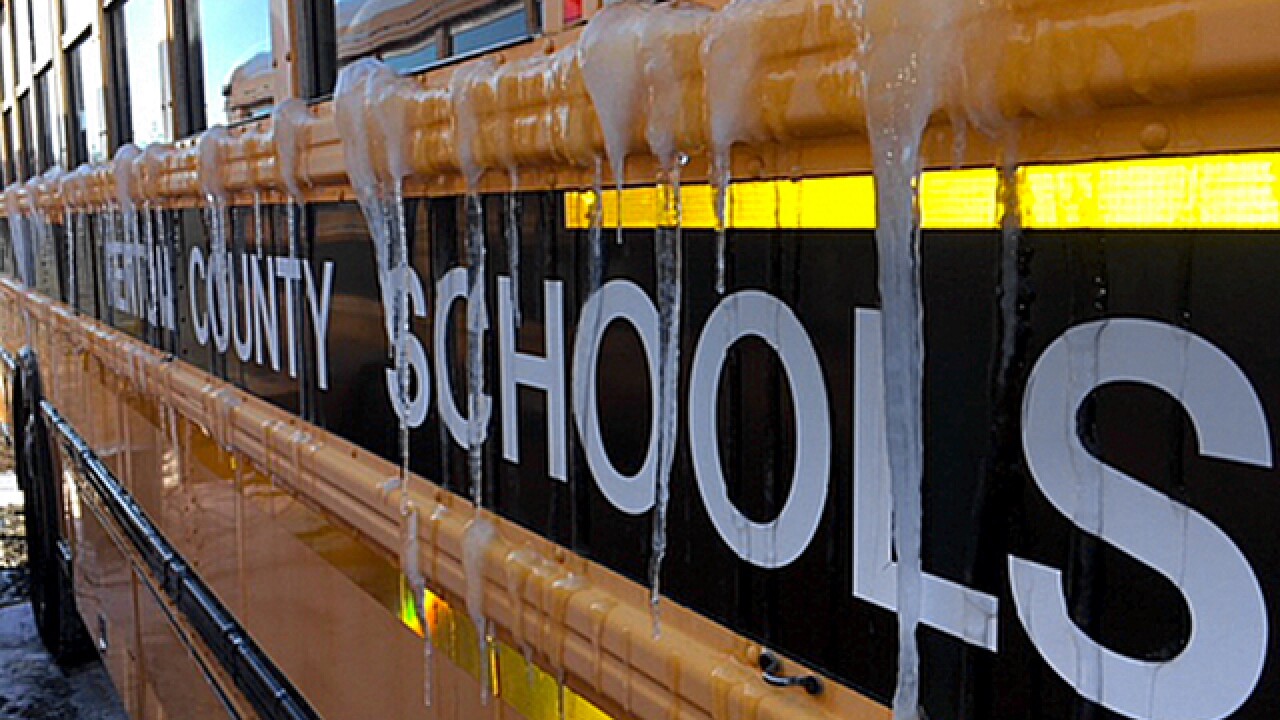 You can scroll to the bottom to answer a poll.

CINCINNATI -- A bill filed in the Kentucky General Assembly is causing quite a stir in Northern Kentucky and beyond.

The bill, House Bill 242, would be a major restructuring of Kentucky's public school system.

Here's a story about the proposal.

The bill's main sponsor is Rep. Toby Herald, a Republican from Beattyville, a small town in the east central part of the state.

What do you think about this?

Tell us: Should Kentucky consolidate its school districts and its school boards?

Good idea to save money? Bad idea because it would reduce local school control?