What You Said: How do we attract the next Amazon? 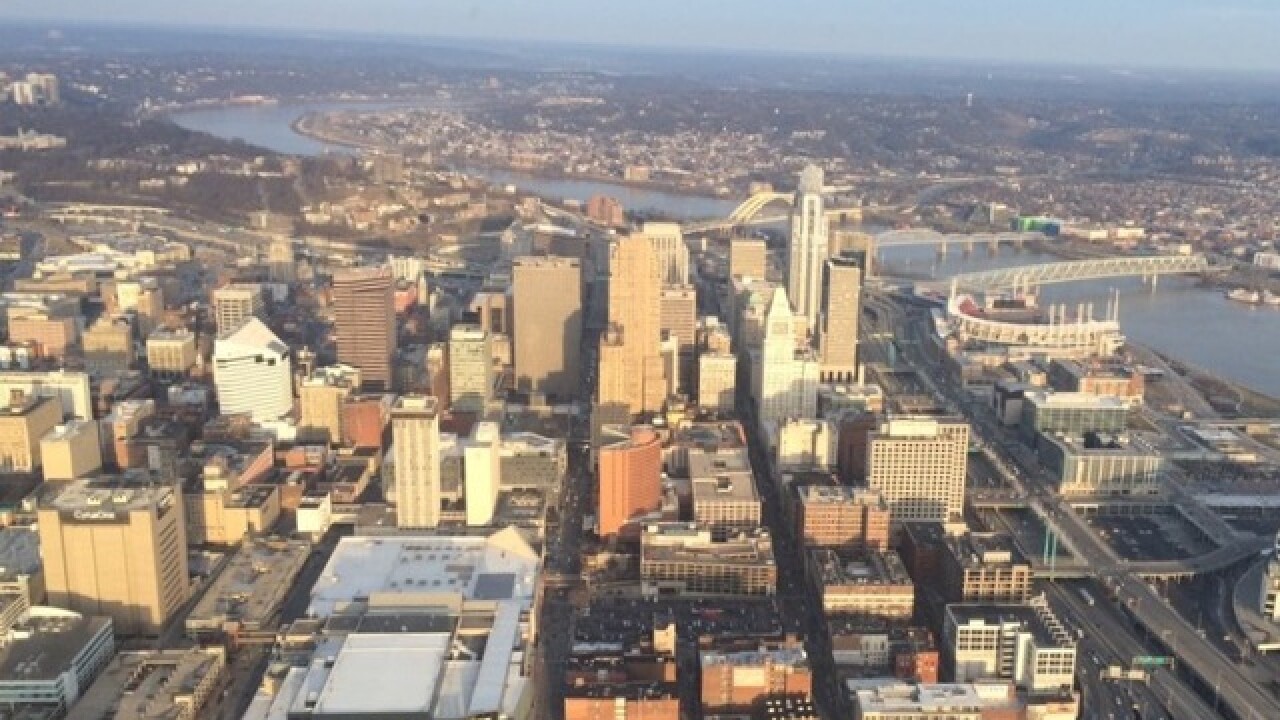 You can scroll to the bottom to take a poll.

Cincinnati didn't make the cut for Amazon's next headquarters, but it wasn't for lack of trying.

We promised the retail giant urban cool and culture alongside lots of financial incentives, according to the Associated Press.

Economic development officials touted the region's art, culture, "fun," and offered about $3 billion worth of incentives. Apparently, the package wasn't persuasive enough; the region did not make the cut to the final 20.

Although the What You Said staff believes Amazon made a mistake, we also believe the experience could be a learning opportunity. We'd like to know what you think this region could pitch or develop for the next big job opportunity.

Our What You Said question this week is: What should Cincinnati do to attract the next Amazon?

This is your chance to weigh in with our top economic development leaders. Use your imagination.