A center for addiction research? Why not here? 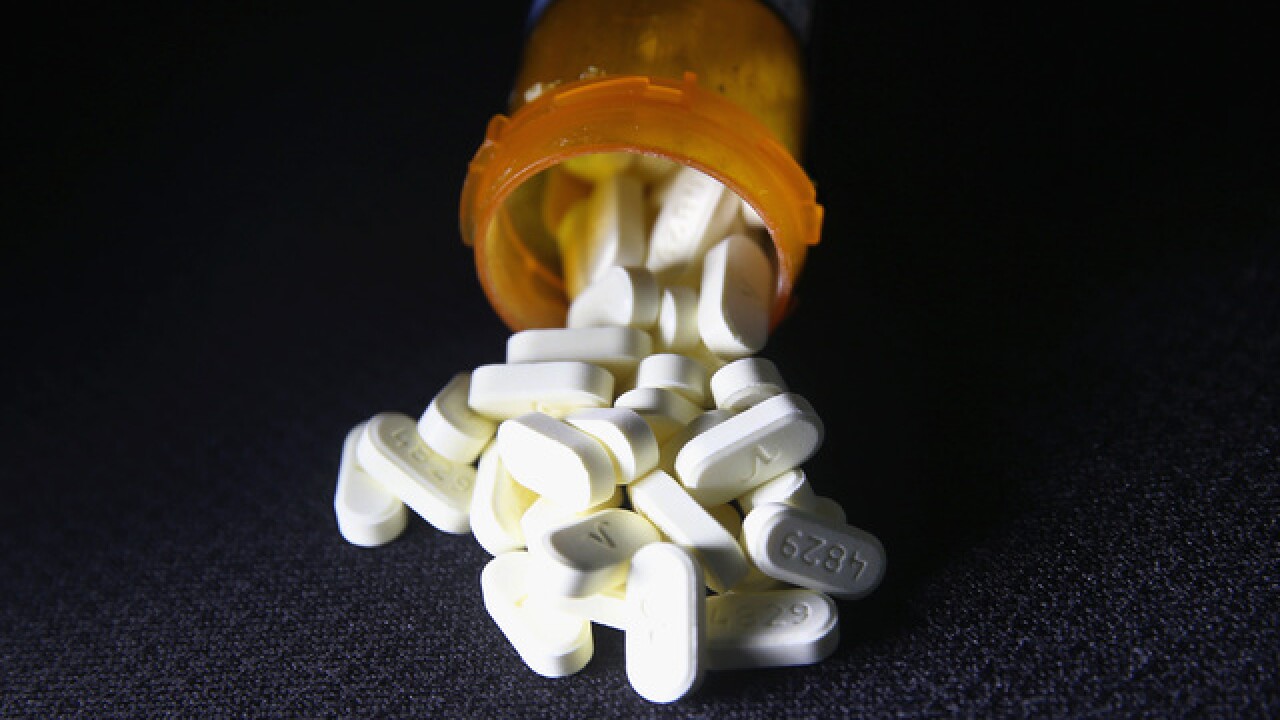 Sam Quinones is a journalist and author of "Dreamland: The True Tale of America’s Opiate Epidemic," (Bloomsbury).

Quinones will discuss his book at Northern Kentucky University on Monday, April 18, at 7 p.m. in Greaves Hall. A panel discussion will immediately follow. He'll sign copies of his book beginning at 6 p.m. Tickets are free. Please click here to register.

Decades ago, the world’s research about addiction came from one place – a federal prison/hospital near Lexington, Kentucky, known as the Narcotics Farm.

The Farm was built in 1935. For 40 years, heroin addicts from across America were sent there. As such, it was a perfect place for research on addiction. From The Farm came the first world’s important studies of addiction.

In 1975, The Farm was converted to the prison hospital for all inmates that it is today. Since then, addiction research has remained dispersed, in part because there isn’t a natural center for it to take place.

I believe this region – Southern Ohio, West Virginia, Eastern Kentucky – can replace it as a worldwide center for the study of the causes and treatment of addiction.

A Corridor of Addiction Research

In some areas, Portsmouth is one, you have abundant cheap real estate that could house these studies. You also have thousands upon thousands of addicts – active and recovering – who could be the subjects of these studies.

A corridor of addiction research bisected by the Ohio River.

But who wants to be known as a center of addiction?

Well, think of it another way. Addiction has destroyed people for thousands of years. This region could be a world center for the study of one of humankind’s most persistent torments. Boston is the center of study of cancer and blood – to the great benefit of that area and the world. Addiction, in all its forms, afflicts far more people than does cancer.

Six senators and a dozen or so congressmen could form an Addiction Research and Solutions Caucus to expand federal research grants. Add to that three governors, several college presidents and many researchers. That’s an impressive lobby, seems to me.

It would also require state and local governments working for this future. And folks at those medical centers would have to get know each other, cooperate on studies and leverage their research abilities.

I know that’s hard. But haven’t we tried the “solution in isolation” approach? Isn’t that what the whole pain revolution was all about – treating all pain with one kind of pill? Haven’t we seen families across this region fighting addiction alone? Alone, problems seem insoluble.

This region ought to sponsor an annual national conference bringing together specialists in family practice, addiction studies and pain management. Amazingly, despite 20 years of modern medicine holding that primary care docs should prescribe highly addictive drugs to treat pain, there is no U.S. conference, no journal, no social space where these specialties can meet to exchange and test ideas. On the contrary, they remain in silos, each deaf to the others.

Such a conference would be a profound thing for America. I believe, when these folks come together in conferences, in journals, over a beer at a Reds game, their combined expertise will find solutions to this epidemic. That’s how innovation happens.

This area as a center for the study of addiction would invite not just dollars but educated people to a region that has seen a lot of both depart over recent decades. Yet the benefit goes deeper. A recovering addict is more than a person who no longer does dope. A recovering addict discovers new energy for the possibilities of the future, with gratitude for a second chance. Harnessing that, I believe, is crucial to defeating not only this epidemic but also the fatalism and inertia on which dope feeds. The more research funding that’s out there, the more those recovering addicts could be employed in those studies, channeling their new-found energy.

The pharmaceutical industry, then the dope dealers, thought regionally when they figured out how to make yours the first in the country to get massively hooked. Now it’s your turn. You can transform the wreckage into a profound virtue for this area and, it’s not too much to say, for the world.

Why not? Heroin and opiate addiction feed on fatalism, on drenching pessimism, on limited possibilities and, especially, on isolation. Isolation is heroin’s natural habitat. The isolated response to pain management – one kind of prescription pill - is part of this saga. The isolation of so much about life in America - towns and neighborhoods, poor and well off – is another. The isolation of medical specialties, one from each other, is a crucial third.

The antidote to heroin isn’t naloxone; it’s community. An addiction research community from Cincinnati to Morgantown, Columbus to Portsmouth and on to Lexington feels to me like an idea for the times.

A century ago, a “scene” of industrial tinkerers and inventors formed along the Ohio River. They learned from each other and were aided by government. They competed mightily, innovated, and changed the world. You have this in your economic DNA. Something similar could emerge here again around addiction research, I’d bet, transforming devastation into renewal.

After all, the dope dealers learned to do it. And they’re really not that smart.

Northern Kentucky University will host a daylong "Think Tank" on the heroin crisis on Tuesday, April 19. Author Sam Quinones will participate as will local experts, who will lead a discussion on the epidemic. The event begins at 8:30 a.m. and is free, although registration is required. Please register here.