Op-ed: My brother fell into the prison pipeline 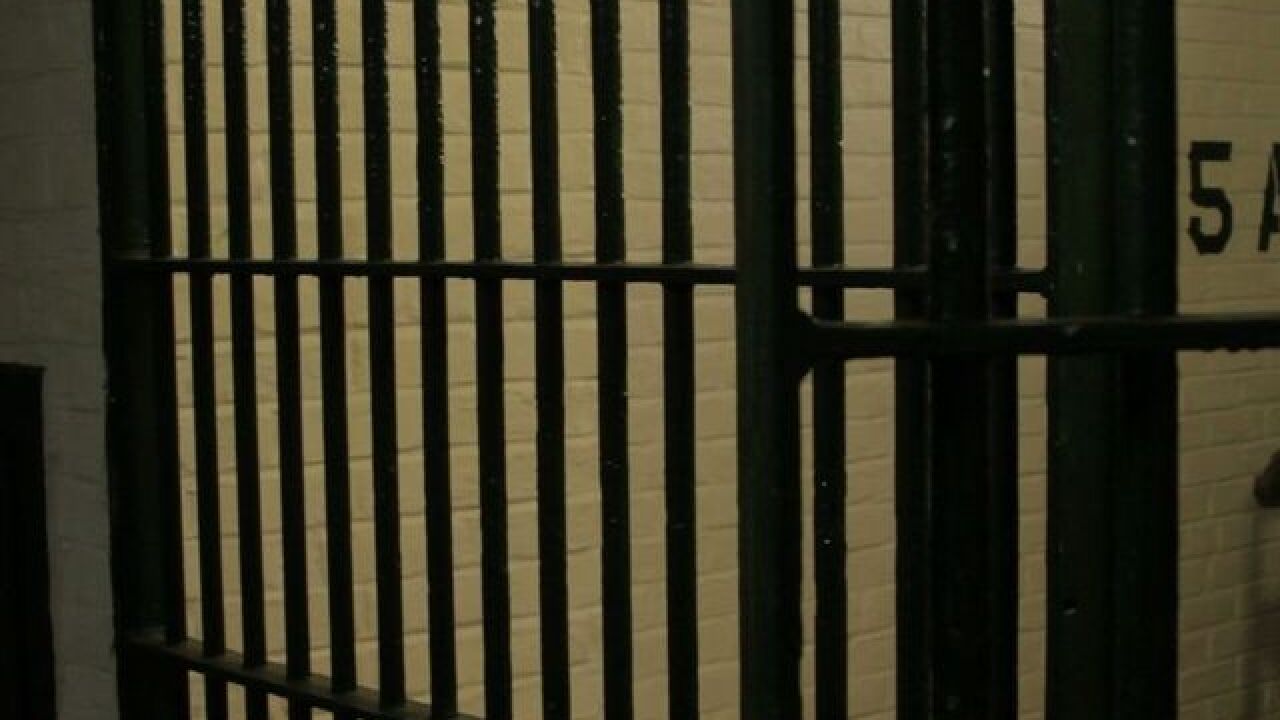 James Schuster is from Fairfield Township. He is a sophomore at Ohio University, and a member of Students For Education Reform Ohio.

Ohio's state legislature is currently considering House Bill 410, which aims to reform how the state deals with chronically truant kids by eliminating the "delinquent" label from a child who misses school. This is an important bill in addressing one of the counterproductive ways in which Ohio treats its students. But truancy is only part of the larger problem of zero-tolerance policies in our schools. Ohio needs to go further and eliminate zero tolerance throughout the state.

Despite research that shows zero-tolerance policies don't actually reduce crime or violence, such policies still include nonviolent offenses, ranging all the way from attendance to classroom disruption.

This is how young children in Ohio are finding themselves with juvenile records before they even get to high school.

Punishing children for being children isn't only counterproductive, it pushes nonviolent students out of the classroom and into prison.

That's exactly what happened to my brother, thanks to Ohio's zero-tolerance laws.

These policies disproportionately impact students with learning and developmental disabilities, like my brother Brian, who may act out as a result of their conditions. These policies take kids who need the most help and leave them out of school entirely.

My brother, Brian Schuster, is an inmate at Ohio's Southeastern Correctional Institution. He grew up in Norwood with a developmental deficiency. He couldn't pay attention in class, and never seemed to be too interested in learning. However, no one seemed to be too interested in teaching Brian, either. He told me that his teachers "just wanted him out of the classroom so they'd not have to deal with a 'problem child.'"

Brian was suspended for the first time when he was 12, in fifth grade. When he was in elementary and middle school, he mostly got suspended for disobedience, disruptive behavior, and being "rude" to faculty members. He had fallen victim to zero-tolerance policies and the 'problem child' label. Rather than taking steps to prevent further incidents, schools reacted swiftly with suspension.

Brian eventually stopped attending class altogether and started getting in trouble outside of school. He was taught all of his life that society didn't care about him, so he stopped caring about himself. Brian is a prime example of the school-to-prison pipeline.

A Message to Lawmakers

Zero-tolerance policies are destroying the lives of children all over the Ohio. According to figures cited by the American Civil Liberties Union of Ohio, in the 2013-2014 school year, nearly 101,000 students were suspended for disobedient or disruptive behavior alone. These suspensions and expulsions account for more than 50 percent of Ohio's total out-of-school discipline. According to the Ohio State Bar Association, "Children who do not finish high school ... are 3.5 times more likely to be arrested, and approximately 82 percent of the adult prison population is composed of high school dropouts."

Ohio's students deserve to be treated like human beings. They deserve to have their problems addressed appropriately, and they absolutely deserve to stay in the classroom. Education is the backbone to the success of young people across the nation.

If you agree that students deserve to stay in the classroom, I ask that you call your state representative or senator and urge them to reconsider harmful zero- tolerance policies, which are criminalizing our state's children.

This column was published in its entirety here.