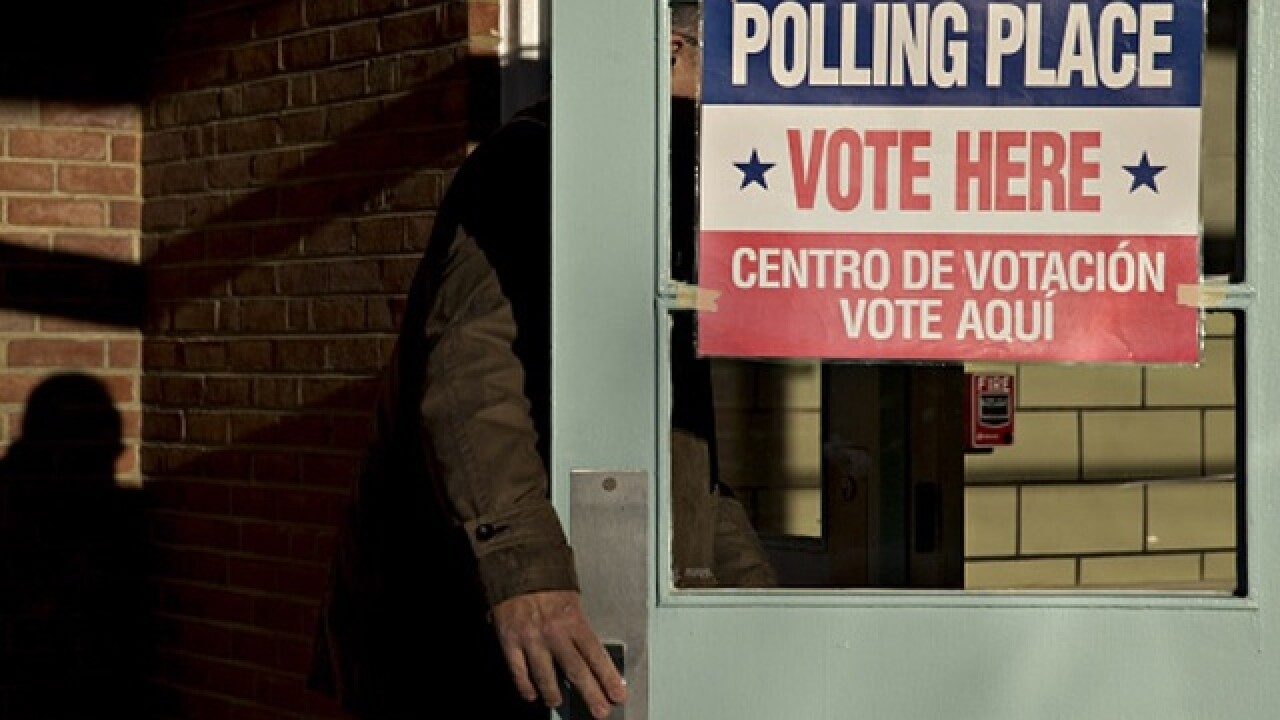 Rep. Alicia Reece is a Democrat who represents the 33rd District in the Ohio House, which includes College Hill, Woodlawn, Mt.Healthy and Finneytown.

Every four years, Ohio enters the limelight of national attention, as presidential candidates crisscross the state from Cincinnati to Cleveland, Toledo to Chillicothe and everywhere in between, doing their best to woo eligible voters.

Unfortunately, however, what many Ohioans may not realize is that the Buckeye State has also become ground zero in the national fight to uphold Americans’ most fundamental freedom – the right to vote.

Over the past decade, the Republican-controlled legislature has passed numerous controversial voting restrictions that are being defended in court by the secretary of state – at a cost to taxpayers of over $2.7 million. In effect, bipartisan laws that guaranteed greater access to the ballot box are now being dismantled in a decidedly partisan way – brick by brick.

The most recent court ruling came last week from the 6th U.S. Circuit Court of Appeals, which upheld the state’s elimination of “Golden Week,” the period in which Ohioans can register to vote and cast a ballot on the same day. In 2012 alone, 90,000 Ohio voters – disproportionately minorities – cast their ballot during this early voting window.

Eliminating Golden Week in Ohio will undoubtedly have a negative impact on low-income and minority voters. That is exactly what the lower court determined in May, when federal district court Judge Michael Watson ruled that eliminating Golden Week violated both the 14th Amendment and sections of the Voting Rights Act and would disproportionately impact minority voters.

As a state legislator, I have witnessed the passage of laws to that make it harder to vote by reducing the early voting period, make it more difficult to receive an absentee ballot or vote provisionally, and statewide directives to limit evening, weekend and Sunday voting. The push to eliminate Golden Week is just one card in the deck of tricks lawmakers are pulling from to disenfranchise certain Ohio voters.

I believe these attacks on Ohioan’s right to vote have to stop. The ability for Ohioans from all walks of life to exercise their most fundamental freedom should not hinge upon whomever happens to hold the secretary of state’s office during any given election cycle.

That is why I have called for a Voter Bill of Rights constitutional amendment in Ohio, to enshrine in our state constitution permanent protections from any efforts to prevent voters from exercising their right to vote.

It is time to combat this permanent problem with a permanent solution. It’s simple; we need greater constitutional protections for our most fundamental freedom in Ohio.