Gap year: Just another perk for the well-off 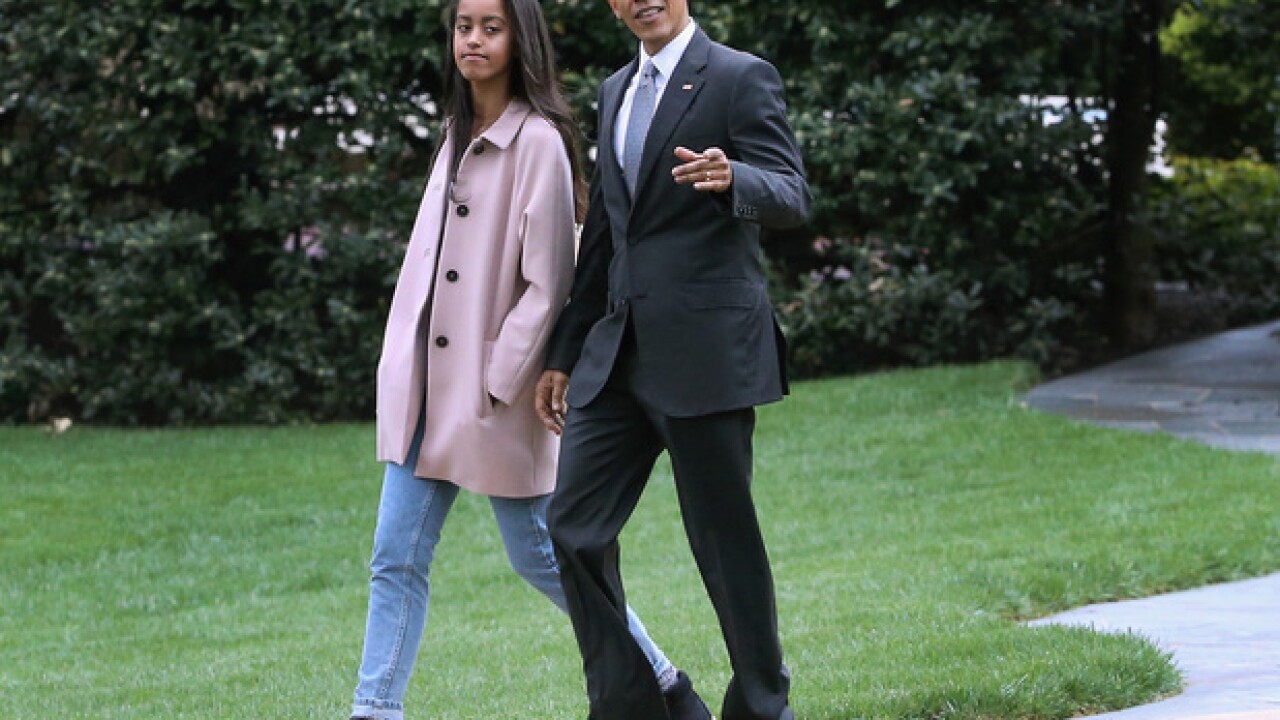 Thomas Hadley is a retired college administrator. He lives in Mt. Auburn.

I’ve been mulling over the recent announcement that Malia Obama will be taking a gap year before she begins at Harvard in 2017. I am sure she will do something enriching and productive next year. Nevertheless, I must admit that I am rather suspect of the gap-year phenomenon.

The idea that a young person should take time away from studies to do something meaningful for a year before enrolling is not a bad thing. It just represents the ever-widening disparity between a small group of entitled young people and everyone else.

Most of this year’s crop of high school graduates considering postsecondary education really don’t have the luxury of “gapping.” The vast majority are clamoring for summer jobs because they have no idea how they will finance their future college degrees without working and borrowing large sums of money.

The Federal Reserve Bank of New York calculated that student loan debt totaled over $1.2 trillion in 2015; more than 9 million students had to borrow money last year. Do you think any of high schools seniors graduating from the deteriorating, rat-infested Detroit public schools fortunate enough to go to college are gapping next year?

Or how about the 2,000 or so workers at a Carrier plant in Indianapolis whose jobs will soon go to Mexico? Many will be going back to school for retraining. The only gap they know about is the gap in their income once they get their pink slips.

My wife works as an academic adviser with online students who want to be credentialed as preschool teachers. Most of her students are adult women who have families and aging parents. They work in preschool centers making very modest incomes. The only gap they want is a few minutes of quiet in the evening to do some school work before they collapse into bed.

In a local public school not too far from my house, 95 percent of the children qualify for free breakfast and lunch. Many go home on weekends with energy packs including protein and fruit bars to ensure they don’t have a nutrition gap before coming back to school on Monday morning.

For a small percentage of wealthier families, “gapping” may become the new thing to do. Although Malia and many of her classmates at her private school have the privilege to gap, they remain a select subset of the future learners in our community colleges, trade schools and traditional colleges.

Most of the elite, competitive colleges Malia and her friends will be attending fail miserably at recruiting qualified, first-generation students. In a recent New York Times article, it was reported that the same very highly endowed, wealthy colleges enroll only 17 percent of students poor enough to receive federal Pell Grants. That portion hasn’t changed over the last two decades.

Gappers don’t reflect who will be the vast majority of students in postsecondary education next year. The National Center for Educational Statistics reported that total postsecondary undergraduate enrollment in 2013 topped 17.5 million. Of those enrolled, only about 2.7 million attended private, non-profit colleges. Ostensibly, these institutions are where most of the future “gappers” will be delaying their freshman year.

Why do the media portray such a charmed and distorted version of what future higher education really looks like? We are left with the impression that gapping is becoming de rigueuer for any aspiring collegegoer.

As the data indicate, it is not and will not be for almost all future postsecondary students. Sadly, gapping is just another insidious social construct to once again separate the haves from the have-nots. We already have so much economic evidence that documents the expanding gap between the wealthy and the poor. Do we really need anymore?