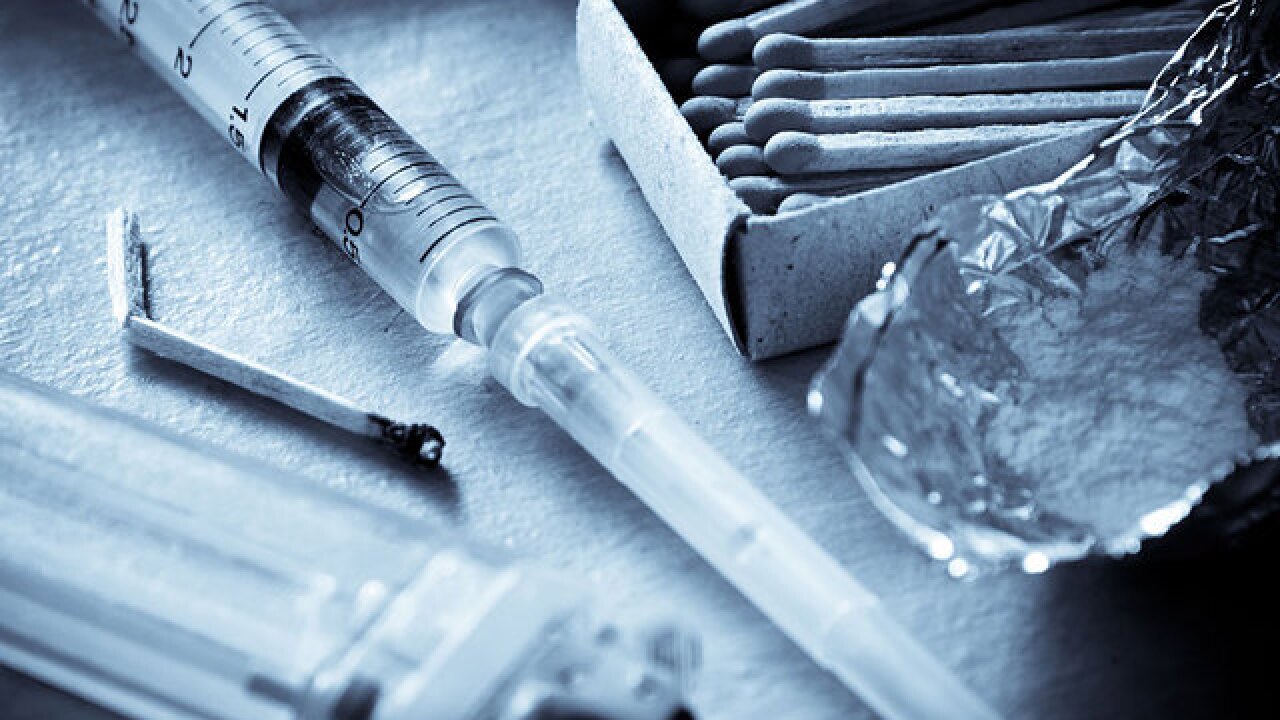 David Holthaus is WCPO.com managing editor, opinion and engagement. This column is part of WCPO's Heroin Project: How Should We Respond?

A Cleveland mom who lost her son to heroin has started a petition urging Gov. John Kasich to declare a state emergency over the drug epidemic.

So far, her petition has collected nearly 6,000 signatures.

Her petition seeks the same thing WCPO has urged in an editorial first published in May: that Kasich should use his executive power to declare a state emergency over the heroin and pain pill crisis, an epidemic that has taken the lives of more than 7,000 Ohioans just since 2010.

Camelia Carter lost her son, RJ Parker, on May 29 to a heroin overdose.

Her son battled "demons" all his life from emotional trauma, she says, but in recent years turned to drugs and the consuming addiction to heroin. She found little help.

"Nothing I did or said would or could help him," she said on her website, NoMoreHeroin.org. "Outside help was often difficult, if not impossible, to find. Resources were scarce at best."

Her petition is at change.org says, "We the people request that Governor Kasich declare an immediate state of emergency for Ohio NOW! Thousands are overdosing and people are dying."

As the state's chief executive, Kasich has the power to declare an emergency and unlock the state's substantial resources of money and manpower. He's done it many times before for much less: exotic animals on the loose, an outbreak of the mumps and a wind storm.

What we have now is a perfect storm: a population introduced to opiates through a glut of pain pills; the easy and cheap availability of heroin; and inadequate resources to deal with the problem.

The problem is getting worse. A few weeks ago, the Hamilton County health commissioner, Tim Ingram, and the county coroner, Dr. Lakshmi Sammarco, publicly warned of a new drug, carfentanil, that's being cut into heroin. Carfentanil, they said, is a painkiller used on horses and zoo elephants, and is thousands of times more deadly than heroin.

Carfentanil is blamed for a spike in overdoses in Akron, where, in just three weeks in July, paramedics responded to 236 overdoses.

This ain't the mumps, governor.

More than a year ago, the governor of Massachusetts declared a heroin emergency in that state, making the overdose antidote naloxone available to all first responders and freeing up $20 million for treatment services.

Gov. Kasich, it's time to listen to Camelia Carter, the 5,734 people who signed her petition and all the moms who have lost kids to this out-of-control epidemic.