We asked our representatives about assault weapons. Here's what they said (or didn't say) 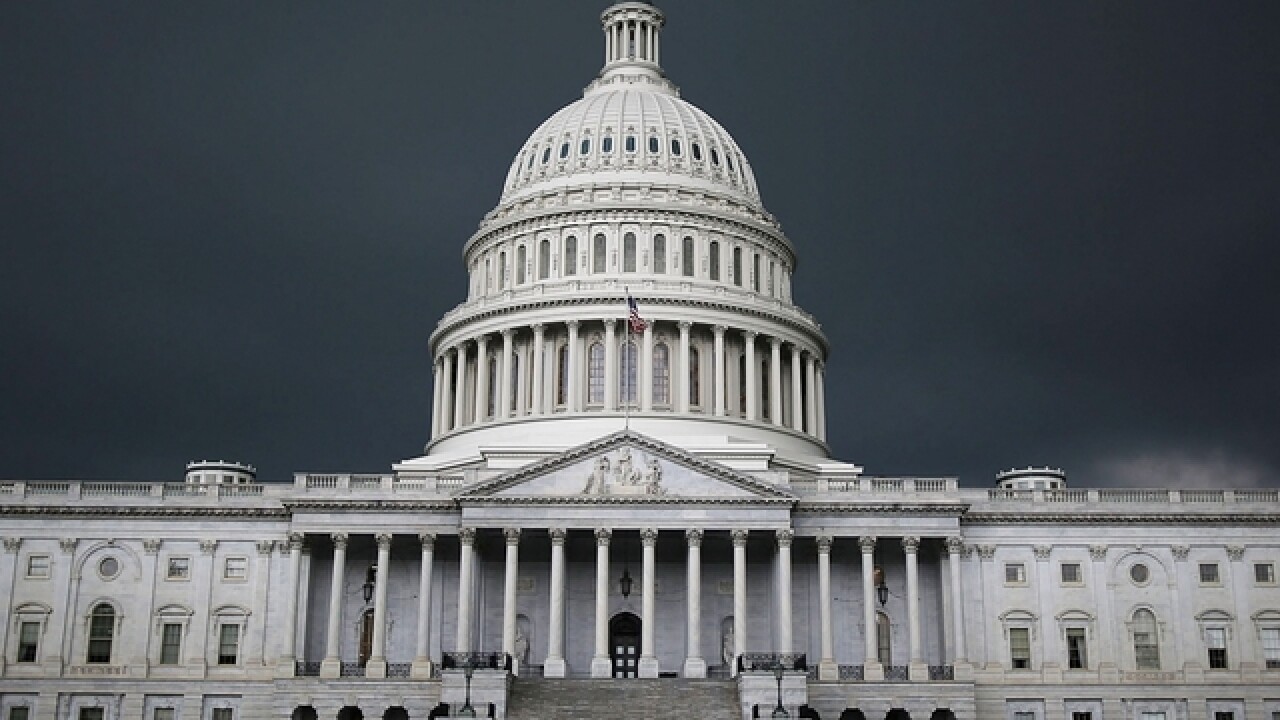 Guns are, again, a hot issue in Washington and here at home.

The floor of the U.S. House of Representatives was the scene of an unprecedented 26-hour sit-in by Democrats demanding action on gun law reform. On the other side of the Capitol, the Senate failed four times this week to move gun legislation forward.

Here at home, we are watching as the people we elected seem to be running to their corners again on an issue that demands attention.

After the Orlando mass shooting, WCPO editorialized on guns, calling for legislation to ban assault weapons. We asked the Congressional delegation in the Tri-State to tell us where they stand on the topic. Most responded; some didn’t.

Here are excerpts and, in some cases, their full statements:

Sen. Rob Portman, Republican from Cincinnati:
"… I support common sense restrictions that are designed to keep guns out of the hands of terrorists, criminals, and those that are suffering from mental illnesses, like those proposed measures from Sen. (John) Cornyn (of Texas) and Sen. (Chuck) Grassley (of Iowa) I voted for earlier this week.

"...  The fact is, however, that more gun control would not have prevented these attacks (in Orlando, San Bernardino and Paris.)"

Sen. Sherrod Brown, Democrat from Ohio:
"… We cannot truly say we are doing what it takes to keep Americans safe from homegrown terrorism unless we are finally willing to pass common sense laws to keep weapons of war out of the hands of terrorists and violent criminals.

"... I voted in support of the original federal assault weapons ban in 1994 and I voted to renew it after the mass shooting at Sandy Hook Elementary school took the lives of 20 innocent children and six adults. I continue to support it today, because I do not believe weapons of war belong on our streets."

Chabot and Wenstrup responded with an op-ed signed by both of them. Excerpts:
"... There is a lot of discussion right now in favor of restricting Second Amendment gun rights, much of which is focused on so-called 'assault weapons.' But, this is a political, not a legal, term. There is no clear definition for it. Any weapon of any type used to assault someone could legitimately be called an 'assault weapon,' just as any used for self-defense could be identified as a 'defense weapon.'

"... Ultimately, we are not convinced that the solution to the problem is more gun control laws. Between federal, state, and local governments, there are thousands of gun laws already in place. Perhaps effective administration of those gun laws may do much more to save lives than an ineffective ban of devices that are arbitrarily called 'assault weapons.'

"The situation we face around the world and here at home is complex and requires a much more thoughtful and multi-faceted approach."

Sen. Mitch McConnell, Republican from Kentucky:
"The unspeakable act of terror in Orlando was tragic. Republicans are committed to serious proposals to stop future attacks of this nature like the bipartisan measure championed by Sen. Cornyn, which would give the Justice Department the ability to prevent known or suspected terrorists from purchasing firearms while protecting the Constitutional rights of all Americans."

Sen. Rand Paul, Republican from Kentucky.
His press secretary inquired about what we planned to do with any statement he may provide, but did not submit one.

“Gun control is not the solution. The only practical way to have prevented this tragedy is by eliminating gun free zones where security is inadequate to protect law abiding citizens who are otherwise capable, willing, and endowed (by their Creator with the right) to defend themselves.

"Furthermore, banning the sale of firearms based on a weapon's name or cosmetic appearance was tried from 1994 to 2004 and it was, by all objective measures, an abysmal failure in terms of reducing crime."

After Massie signed his name, he added “AR-15 owner”

Sen. Dan Coats, Republican from Indiana:
Did not respond.

Sen. Joe Donnelly, Democrat from Indiana.
Did not respond.

"We don’t have an official statement, but the Congressman is opposed to a gun ban."

Rep. Messer, that’s it? No nuance? No context? You're opposed to banning any guns whatsoever? We followed up with a question asking for more information, but you didn’t reply.

To those who did not respond (Sens. Paul, Coats, Donnelly and Rep. Davidson): We will still accept and publish your response. If you choose not to, we think that gives us a pretty good idea of where you stand -- perhaps behind the doors of your office, waiting for a signal?