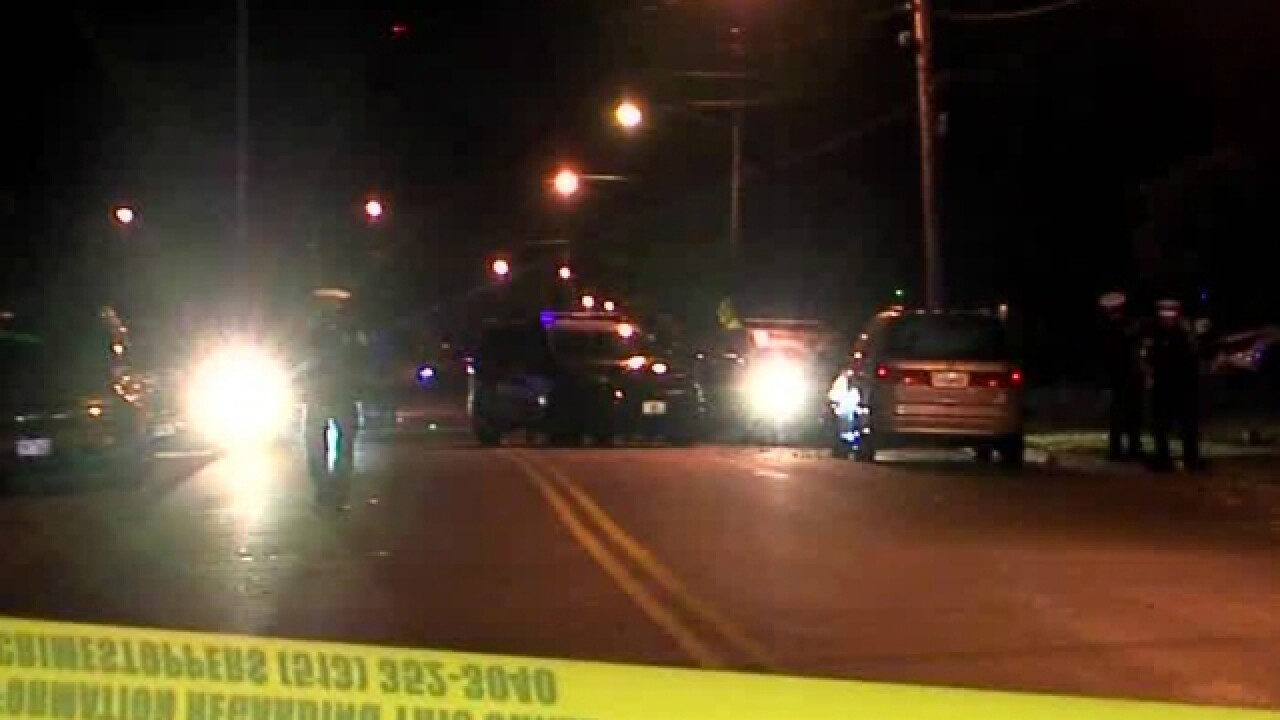 It was a late-night, wayward adventure for a few teenaged girls who should have been at home. A 4 a.m. stop at a UDF in Pleasant Ridge to rip off some chips, cookies, energy drinks and candy.

That would usually be a crime that warranted a slap on the wrist. But this one led to a high-speed police chase that ended with the 16-year-old driver slamming her car head on into a telephone pole. Fortunately, none of the five girls in the car died, but a 12-year-old suffered a serious head injury.

All over a few dollars worth of junk food.

That police chase, which occurred in 2012, was one of many that happen almost regularly across the region.

This month, a WCPO I-Team report found that police policies on when to pursue vary widely from jurisdiction to jurisdiction. And even when police agencies do have clear policies, enforcement of them is inconsistent.

READ MORE: If pursuits are one of police's 'most dangerous activities,' shouldn't policies be stricter?

High-speed police pursuits are dangerous. They can range for miles. All too often, they end in serious injury, property damage, even death.

Police agencies need pursuit policies that are clear about when a chase is justified , when it is not, and when a chase should be called off. A regionwide policy would be helpful because these chases often cross jurisdictions. Cincinnati Police Chief Eliot Isaac told WCPO that he would volunteer to lead such an effort.

Just as importantly, the policies need to be put into practice, and enforced when they are not followed.

Otherwise, bystanders, suspects and the police themselves will continue to be in danger from unwarranted high-speed pursuits like these:

This is one of the absurdities of some police pursuits. A suspected drunk driver who refuses to stop is then chased at high speed. When a driver is impaired, why ramp up the speed and the danger? Isn’t that inherently unsafe?

In this case, the pursuit continued for miles into downtown Dayton, Ohio, where the teen-aged driver drove over a curb and crashed.

In each of these cases, it’s questionable whether a high-speed pursuit was warranted. Petty theft and traffic violations do not merit high-speed pursuits. The chase itself can turn out be far more dangerous than the original offense.

One argument that’s given for chasing such minor offenders is that if word gets around that cops won’t pursue in all cases, more will run. But using license plate scanners, communications across jurisdictions, and other technology, these violators can be caught later, in a much safer way.

The International Association of Chiefs of Police has drafted a lengthy and detailed model policy for vehicle pursuits. It recommends starting a pursuit only if the suspect, if allowed to flee, “would present a danger to human life or cause serious injury.”

It goes on to say, “In general, pursuits for minor violations are discouraged.”

The danger of the pursuit to the officers and the public should be less than the danger to the public if the suspect remained at large, it says.

It also points out that nonviolent suspects can be identified by license plates and other methods and apprehended later without a chase.

This is a common-sense, safer, rational approach to something that can place the lives of the police and the public in danger.

Our region’s police departments should consider this model when reviewing and strengthening their policies on vehicle pursuits.