Editorial: Pharma industry needs scrutiny but Issue 2 is not the right fix 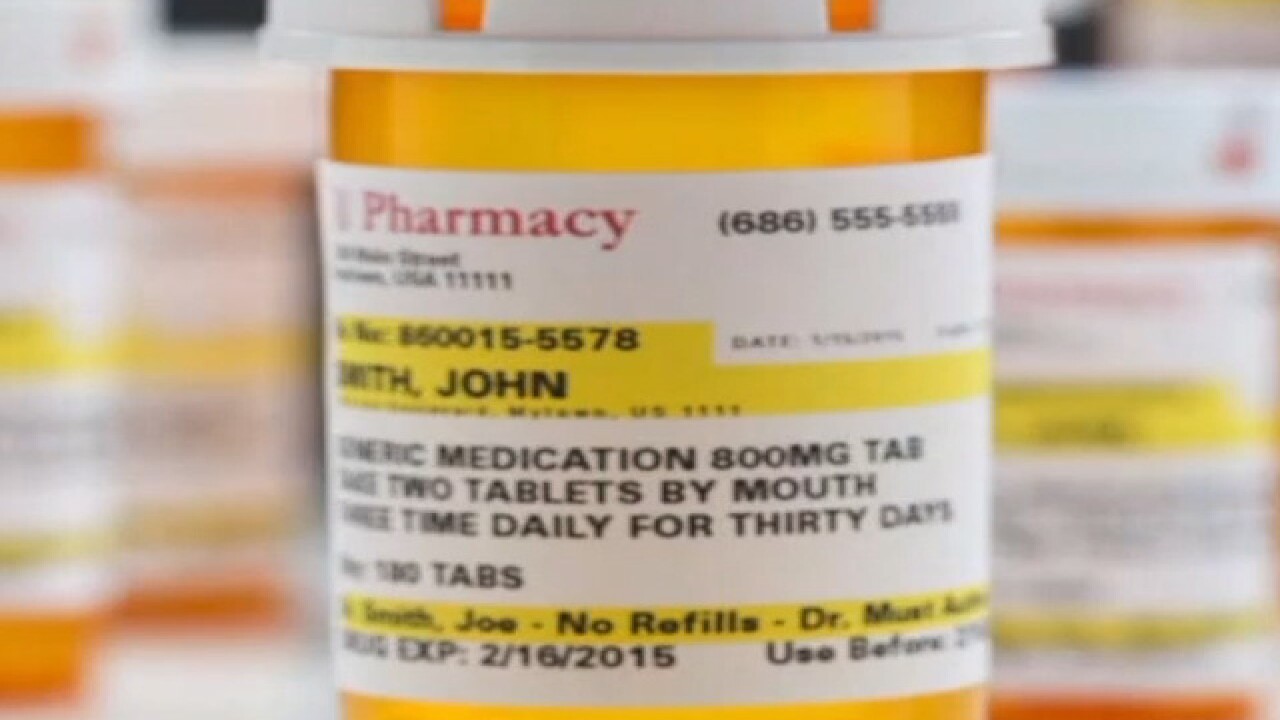 CINCINNATI -- Sure, everyone thinks the costs of prescription drugs are too high.

But would Issue 2, now on the ballot in Ohio, be the fix that its backers claim it is?

We don’t think so.

Issue 2 is sponsored by the Ohio Taxpayers for Lower Drug Prices campaign. It’s nearly 100 percent funded by the AIDS Healthcare Foundation, a not-for-profit advocacy group based in Los Angeles.

Its endorsers include the Ohio Academy of Family Physicians, Cincinnati Mayor John Cranley and Council Member Yvette Simpson, who is running for mayor.

The opposition is led by a group called Ohioans Against the Deceptive Rx Ballot Initiative. It’s largely funded by the pharmaceutical industry, through the Pharmaceutical Research and Manufacturers of America.

It’s opposed by the chief doctor, hospital and pharmacist groups in Ohio -- the Ohio State Medical Association, the Ohio Hospital Association and the Ohio Pharmacists Association, as well as dozens of other organizations.

Does it need more scrutiny and transparency? Yes.

But a simplistic effort like Issue 2 is not the way to go about it.

Read more about WCPO's editorial board and why it exists at the  website here .