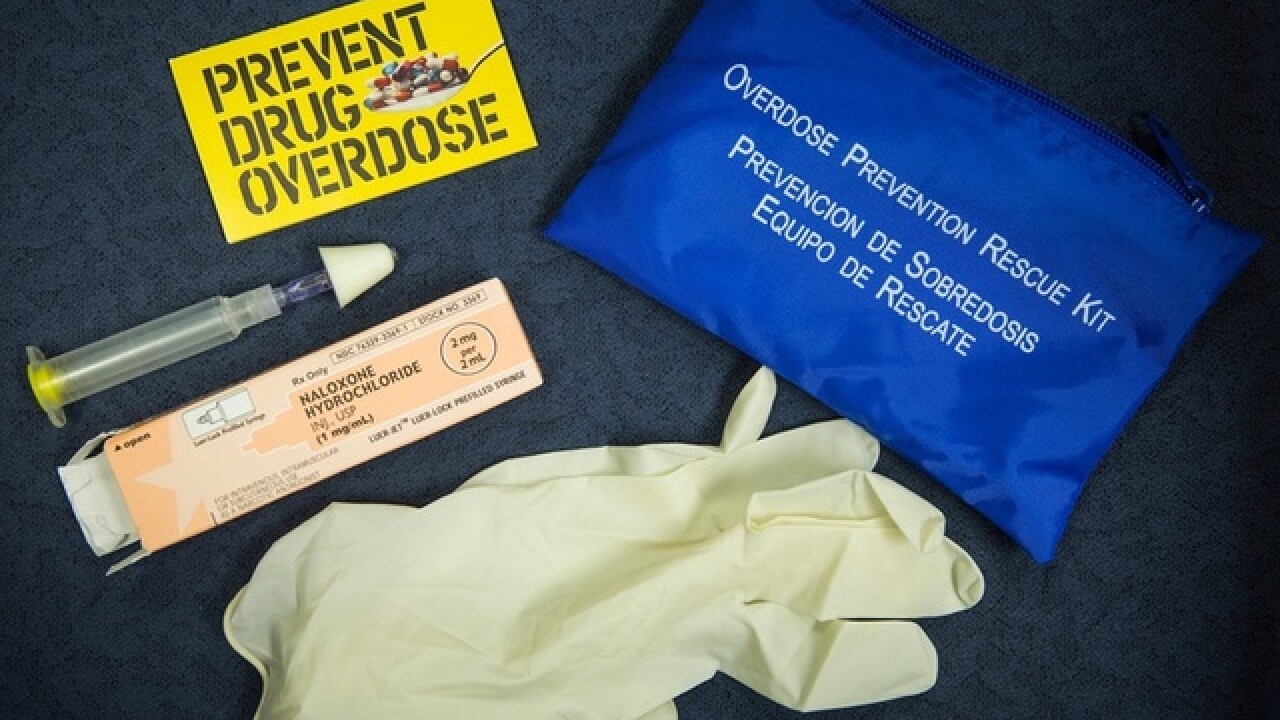 Andrew Burton | Getty Images
<p> A state emergency could free up money to distribute more kits of Naloxone, a heroin antidote that can reverse the effects of an opioid overdose.</p>

This editorial is part of WCPO's Heroin Project: How Do We Respond?

If 2,000 people had died in Ohio from the flu last year, you can bet this state would have been on high alert. The governor would surely have used his emergency powers to free up millions of dollars to buy flu shots and get them out to those at risk. Nurses, doctors and hospital staffers would have been mobilized. The substantial power of the state would have been unleashed to fight the deadly epidemic.

The flu didn’t kill that many people last year. But heroin did.

Despite the catastrophic and still-growing death toll, Gov. John Kasich has not declared a state of emergency over the heroin and pain pill epidemic. And he shows no signs of doing so, despite the deaths of 2,020 in 2014, 1,539 the year before and 1,272 the year before that. No letup is expected this year.

If there were ever a dire emergency in this state, it’s this: Five people a day dying from heroin and its companion drugs, pain pills.

The heroin crisis has worsened year after year -- for 10 years.

As the state’s chief executive, Kasich has the power to declare an emergency and immediately mobilize people and money to try and stop the dying.

He needs to do that.

He’s done it before, for far less.

The governor hasn’t hesitated to use his emergency powers. But even with thousands already dead, and more dying every day, there’s been no heroin emergency.

Compare that indifference to the state of alert over the Zika virus. The Ohio Department of Health has issued travel warnings, fact sheets, maps, brochures, posters and prevention kits. That’s all good.  But no one has died from Zika. Only 12 people have caught it, and none of them actually caught it in Ohio.

Compare the inattention to heroin to the precautions taken over the Ebola virus. After a nurse visiting northeast Ohio tested positive, the state health department asked for federal help, prepared to quarantine people, set up an Ebola treatment center and established a 24-7 call center.

No Ohioans ever contracted Ebola.

What good would an emergency declaration do?

Ask the people of Massachusetts. A year ago, Gov. Deval Patrick declared the state’s heroin epidemic a public health emergency. That declaration gave the health department emergency powers to immediately expand access to naloxone, the antidote to heroin overdoses. It also freed up $20 million for treatment services.

On the national level, Sen. Kelly Ayotte, a Republican from New Hampshire, in November asked the secretary of Health and Human Services to declare heroin and painkiller abuse a national public health emergency.

More than 7,000 Ohioans have died from heroin or pain pills in the last five years. We are in immediate need of money for more naloxone to save lives and to rapidly expand treatment and rehab services.

With a stroke of a pen, Kasich could free up millions to attack this plague. Where would he get the money? He’s sitting on a surplus of more than $2 billion in tax dollars, the so-called “rainy day fund.”