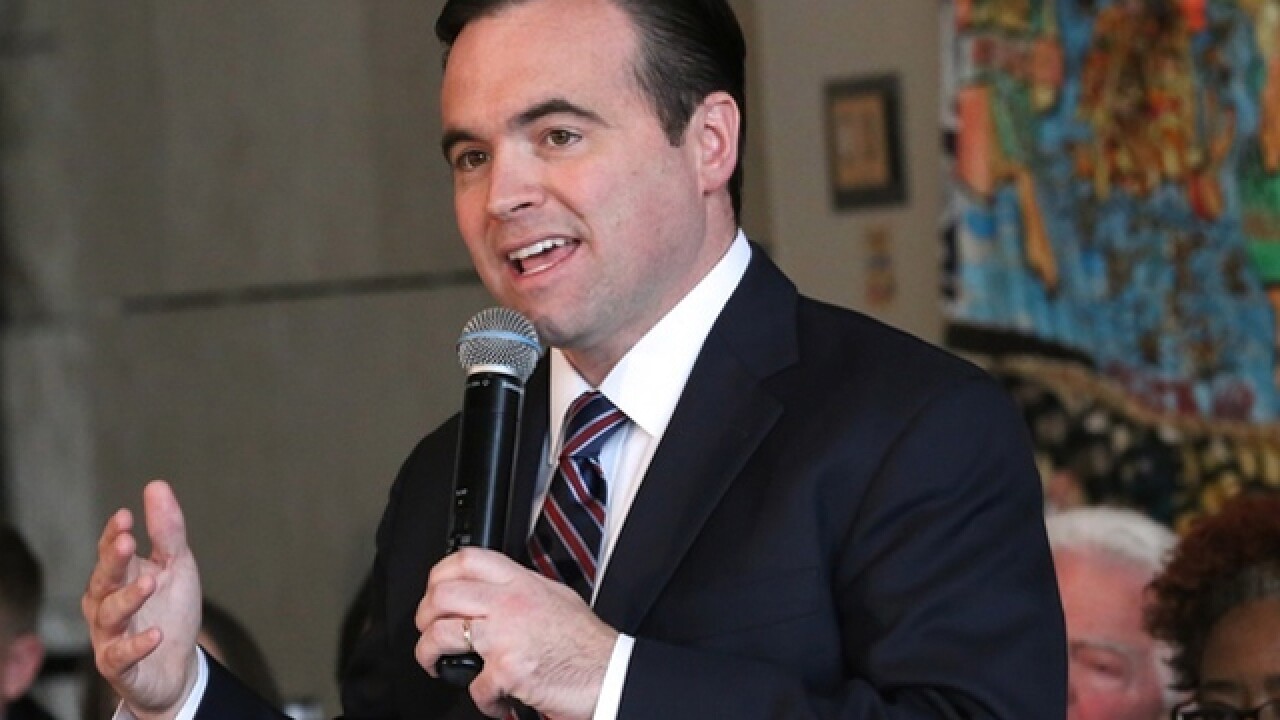 Copyright Associated Press
Emily Maxwell | WCPO
<p>Cincinnati Mayor John Cranley on March 17 spoke to representatives of the city's community-development corporations at an invitation-only symposium. The meeting was to help the groups assess efforts, successes and challenges in community development in the city. (File photo)</p>

Anyone who works their tail off every day shouldn’t be poor, right?

It’s a good plan and deserves passage by City Council.

No full-time city employee actually makes so little as the minimum wage, which in Ohio is $8.10 an hour. For city workers, the minimum, or “living wage” as its called inside City Hall, is going up to $11.73 an hour in April, thanks to a 2002 city law that awards annual raises based on the increases in the cost of living. (It’s $13.23 an hour for those who don’t opt for health care benefits.)

So, the mayor’s plan announced Tuesday would not result in a widespread pay raise for city workers, and will affect only nine full-time city employees, City Hall says.

This plan wouldn't be a drain on the city budget. And it wouldn't be a windfall to city workers, either. The plan is largely symbolic, and as with any symbol, it’s a good example for others, like private employers, to look up to.

Wages have been stuck in neutral for years for many workers, especially since the Great Recession of 2008-2009. Lots of workers have seen their pay essentially frozen, or cut, in recent years.

City of Cincinnati employees are actually lucky to have their incomes protected with guaranteed cost-of-living increases. Most workers in the private sector have no such protection.

Unlike other states where city governments have mandated pay increases for private sector workers, that can’t legally happen in Ohio.   By law, cities can’t require private businesses to raise their wages. What they can do is provide a good example by paying their own workers a living wage.

That’s the value of this plan.

And businesses should take note. Because anybody who works their tail off every day shouldn’t have to be poor.