Editorial: Congress, are you ready now to pass an assault weapons ban? 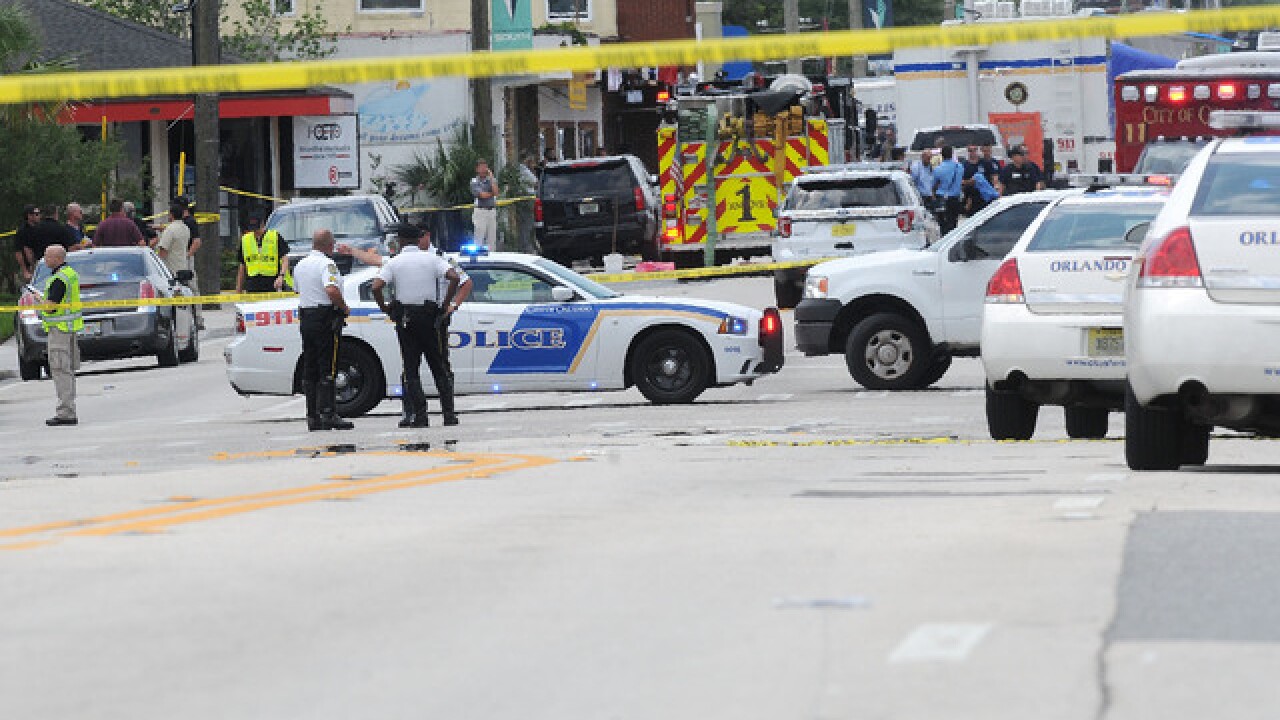 Gerardo Mora
<p>ORLANDO, FLORIDA - JUNE 12: Orlando police officers seen outside of Pulse nightclub after a fatal shooting and hostage situation on June 12, 2016 in Orlando, Florida. The suspected shooter, Omar Mateen, was shot and killed by police. 50 people are reported dead and 53 were injured. (Photo by Gerardo Mora/Getty Images)</p> 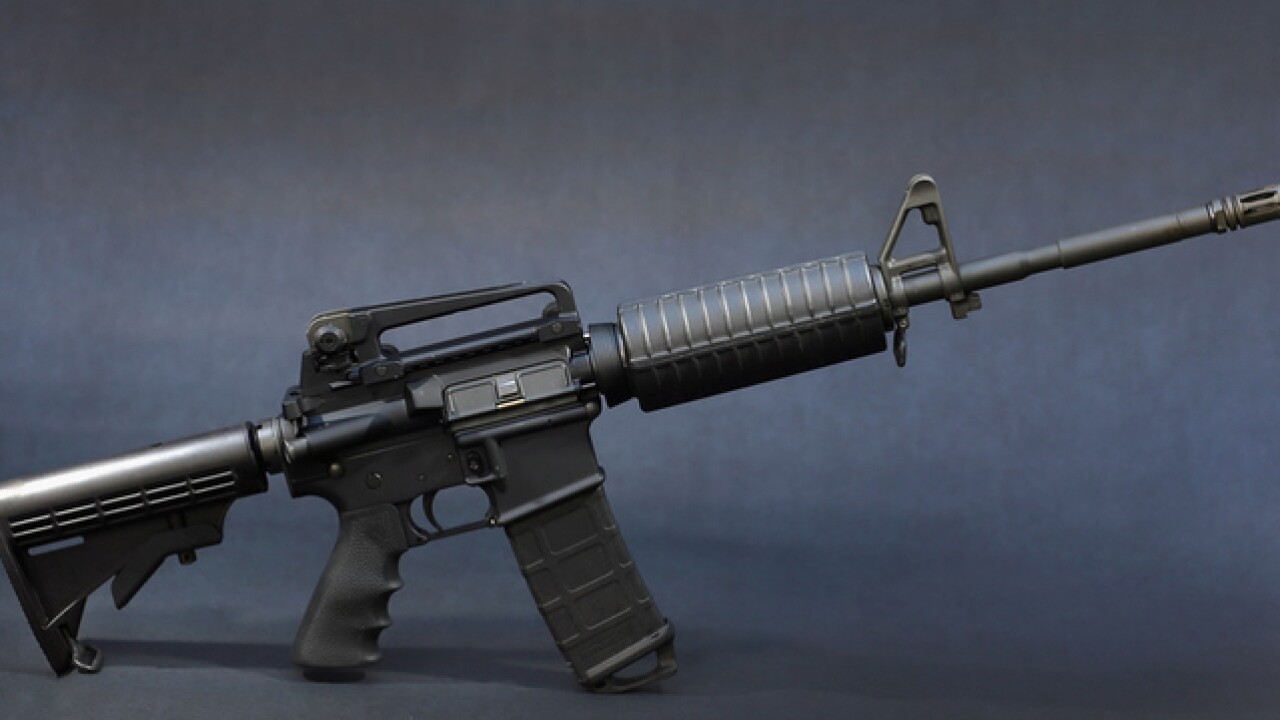 Once again, our nation is witnessing the grotesque spectacle of a mass shooting of innocents. This time, 49 dead, 53 injured. Lives lost, lives damaged, lives changed.

We'd like to know what you, an elected leader, think should be done about it.

Just one of these shootings would be too many. But they've become almost common. And each one seems to be worse than the one before. A school. A church. A community center.  A movie theater. A nightclub.

Do we need to wait for yet another massacre for Congress to act?

We have had enough. Columbine, Newtown, San Bernardino, Aurora, Orlando. Each one of these mass murders have one thing in common: an assault weapon.

Most often, it has been the AR-15. The AR-15 is a weapon designed to kill people. A version of it was standard issue to soldiers in the Vietnam War.  It’s an excellent battlefield weapon – light and deadly.

But now, they can be bought online. These military weapons are easily purchased by civilians like Omar Mateen, the guy who used one to shoot more than 100 people at an Orlando nightclub.

While his possible links to foreign terrorists are investigated, let's not wait to act.

What we’d like to know is, are you ready to take action? Are you prepared to vote to ban the AR-15 and other assault weapons?

Congress passed a ban on assault weapons in 1994. It expired after 10 years and was not renewed. It’s time to pass another one.

This is something that should be up to the federal government, not the states, because crossing state lines with an illegal weapon is far too easy to do.

So what will you do?

We need leadership now, not more thoughts and prayers.

Please send us your response. We’ll publish it. If you choose not to respond, we’ll report that.

But take a stand. We’ll be watching.