Black in Cincinnati: 'I thank my dad every day' 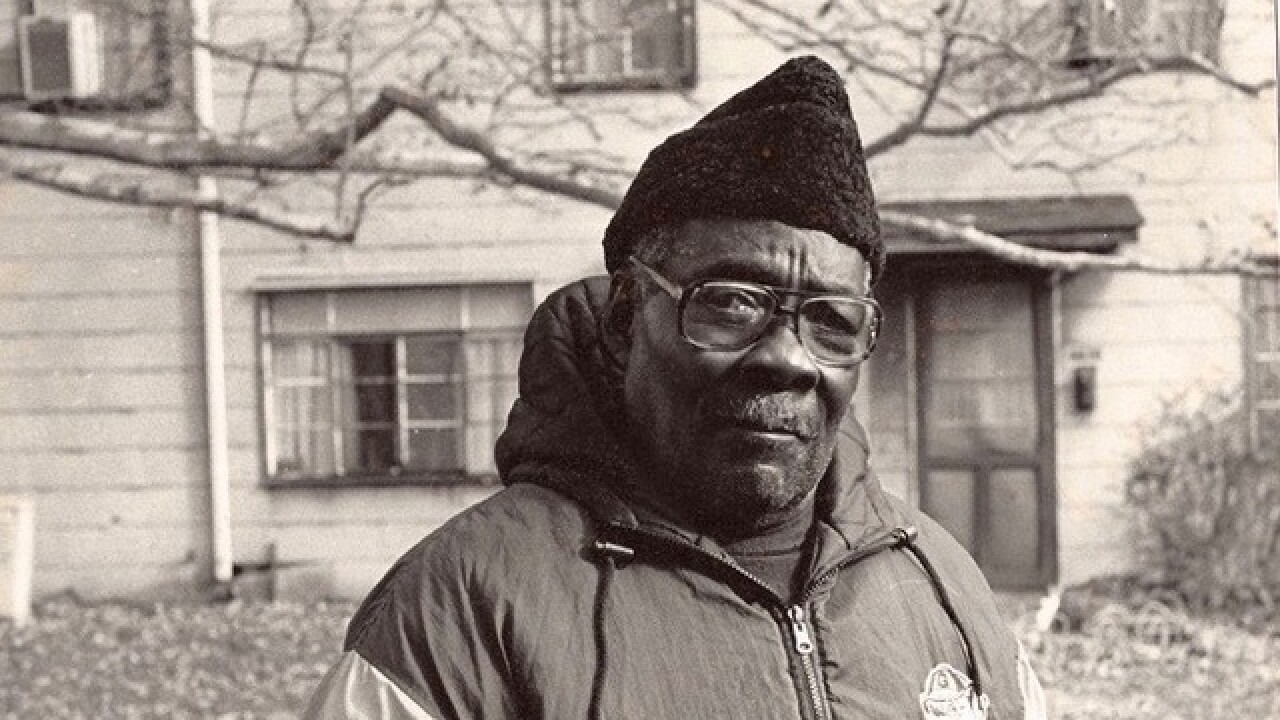 Copyright 2018 Scripps Media, Inc. All rights reserved. This material may not be published, broadcast, rewritten, or redistributed.
<p>Greg's father, Charles Battle Sr., in front of their home in the Valley Homes project in Lincoln Heights.</p> 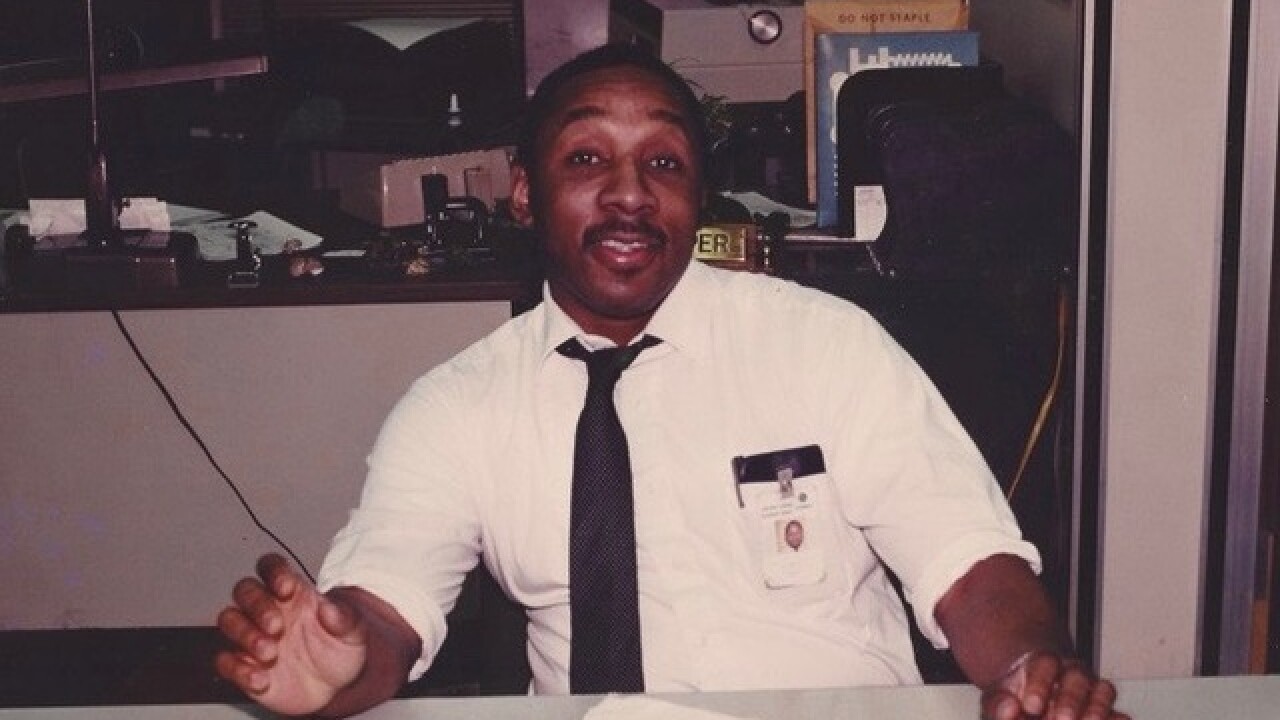 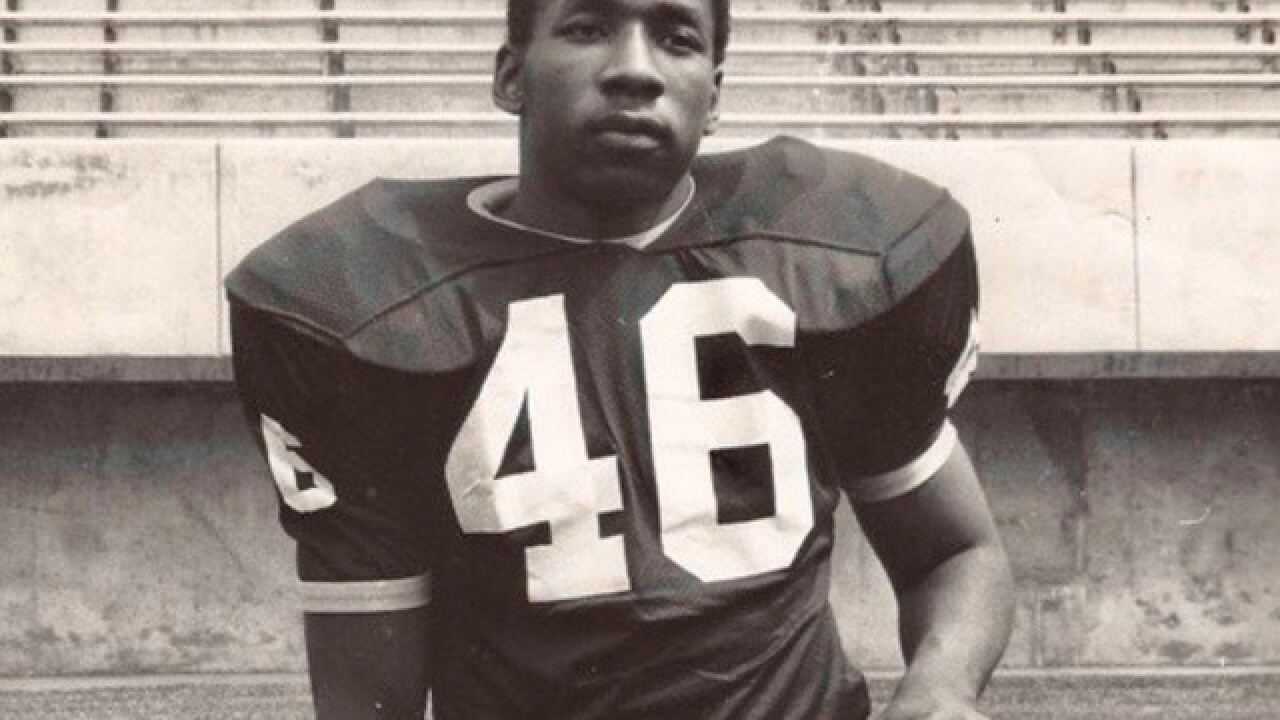 Welcome to the WCPO.com series, “Black in Cincinnati.” We invite people to write honest and personal stories of their life in the Queen City. Do you have a story about being black in Cincinnati? Let us know. You can scroll to the bottom for contact information and to see other stories in the series.

Greg Battle is president and CEO of the consulting firm Lean Continuous Improvements. He lives in Springdale.

My dad was a mechanical engineering major at North Carolina A&T. He was the oldest of four boys.

The Monday after the bombing of Pearl Harbor, he and three of his brothers quit college and enlisted in the military at Fort Bragg, N.C.

Fate would have it that one day, while driving a group of Australians to the front line, the convoy got stopped in its tracks near a crossroads. My dad and the Australians got out of the truck and walked to the problem area.

Hundreds of solders were pinned down by Japanese snipers.

Because he could see the snipers in the trees, my dad asked his captain if he could borrow a rifle. The captain said no. Because the Japanese were so disguised, one of the Australians asked my dad if he could he indeed see them. My dad said yes.

The Australians gave him an old bolt-action rifle and he shot three times, taking down the three snipers that had pinned down the convoy.

After that, my dad wasn’t driving trucks any longer and was given the sniper rifle.

He became the point man for the balance of the war.

He left the service as a staff sergeant, won two purple hearts and a Silver Cross.

After the war in 1945, he didn't return to the farm in North Carolina where he grew up and he never finished his engineering degree. He came to Cincinnati because so many job possibilities were here.

We lived in the Valley Homes projects in Lincoln Heights that was constructed for black soldiers returning from the war. Mom, Dad, four boys and one girl lived in a two-bedroom apartment.

My dad had promised himself that all his children would graduate from college. In the summers, when we were kids, he made all of us read something, give a book report, and take a spelling test created from what we read.

He also made us do math problems, mostly algebra, and we had to score very high to go outside and play with our friends. I was the youngest and the slowest.

We weren’t allowed to help each other on the test. He would demand this summertime home training until we made it out of the eighth grade. Because of him, all of my siblings graduated valedictorian of their classes. Except me, I graduated second in my class.

My dad also believed in athletics, and all my brothers and I played professional sports. I played safety for the New England Patriots and the San Francisco 49ers.

My dad was the key that opened many doors because we couldn’t make any excuses for not doing outstanding work on and off the field.

When I was a kid stuck in the house taking tests and watching my friends playing outside, I used to tell myself that I couldn't wait to get away from there.

But when I went to high school and college, I thanked my dad every day for what he had given me. The advantages I had were obvious to me when I needed them the most.

Other stories in the Black in Cincinnati series:

Black in Cincinnati: 'This is my story'

Black in Cincinnati: 'My family, my purpose'