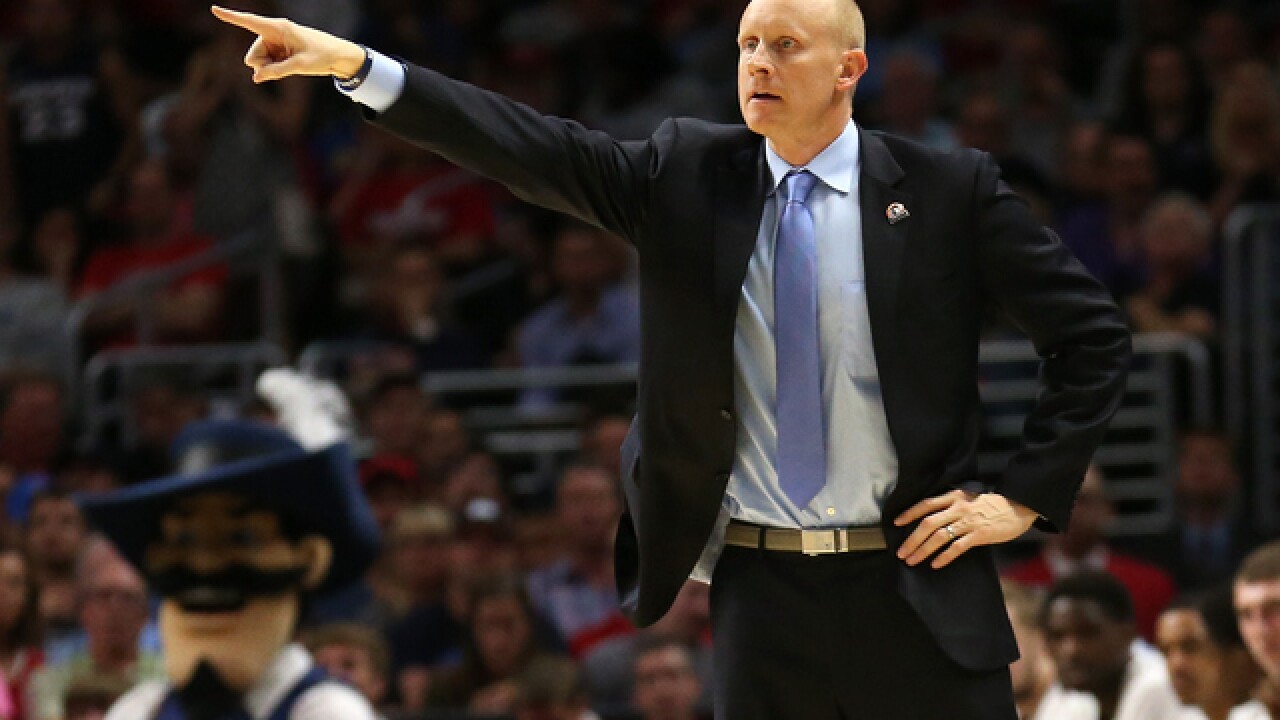 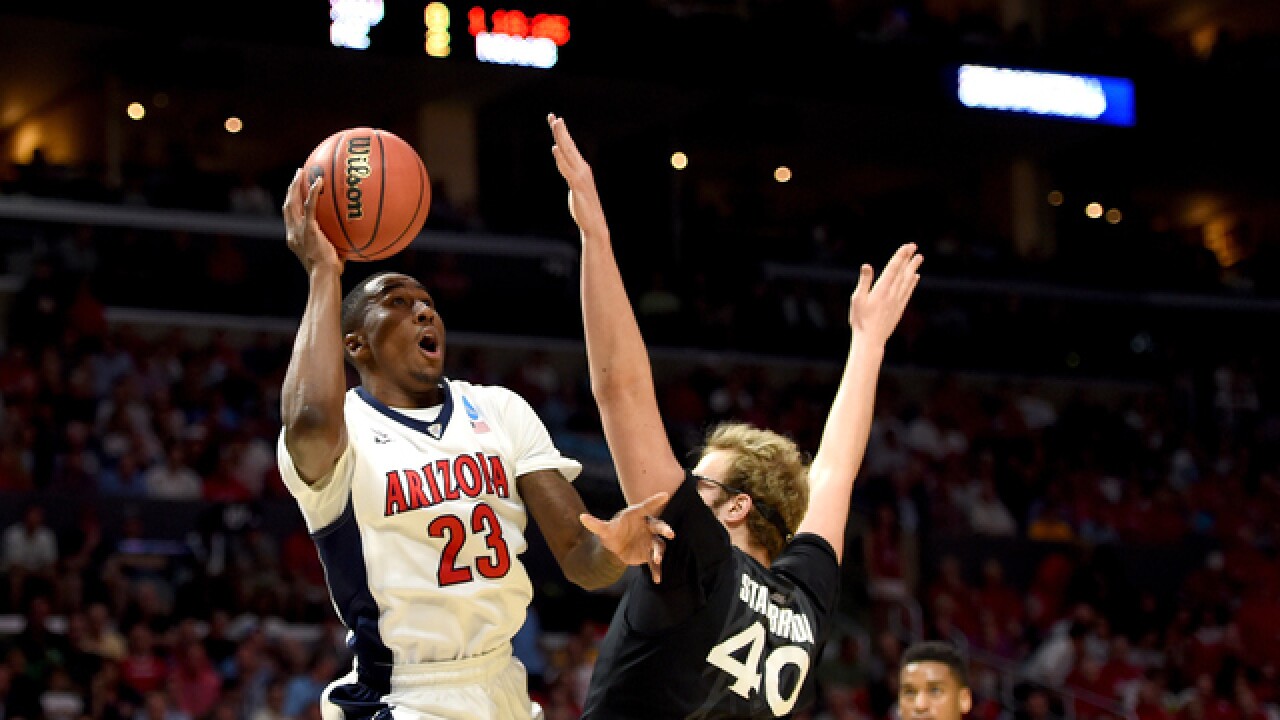 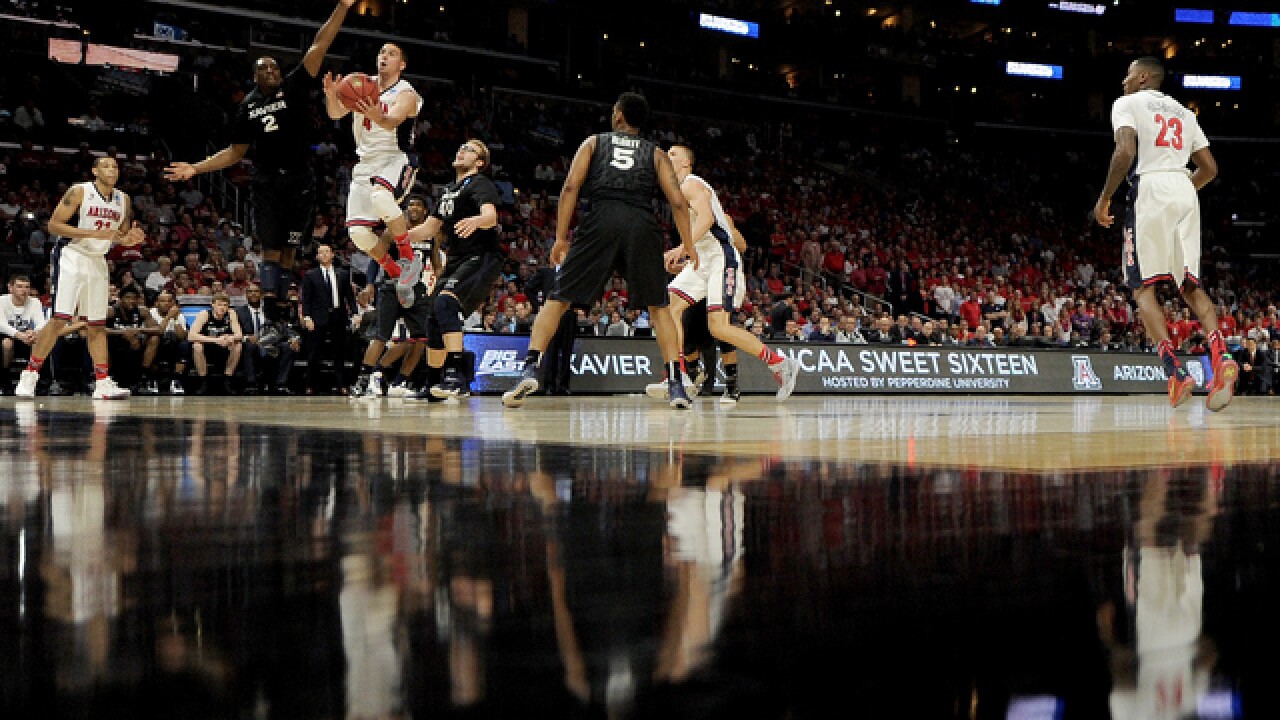 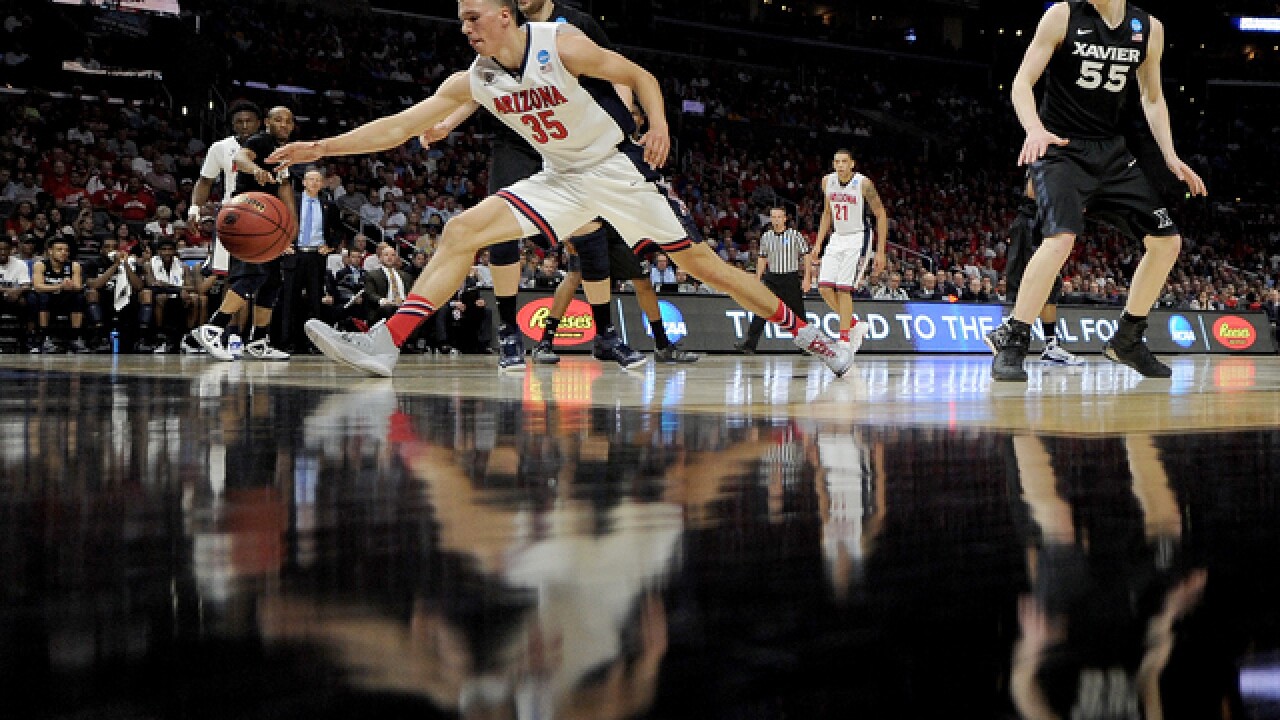 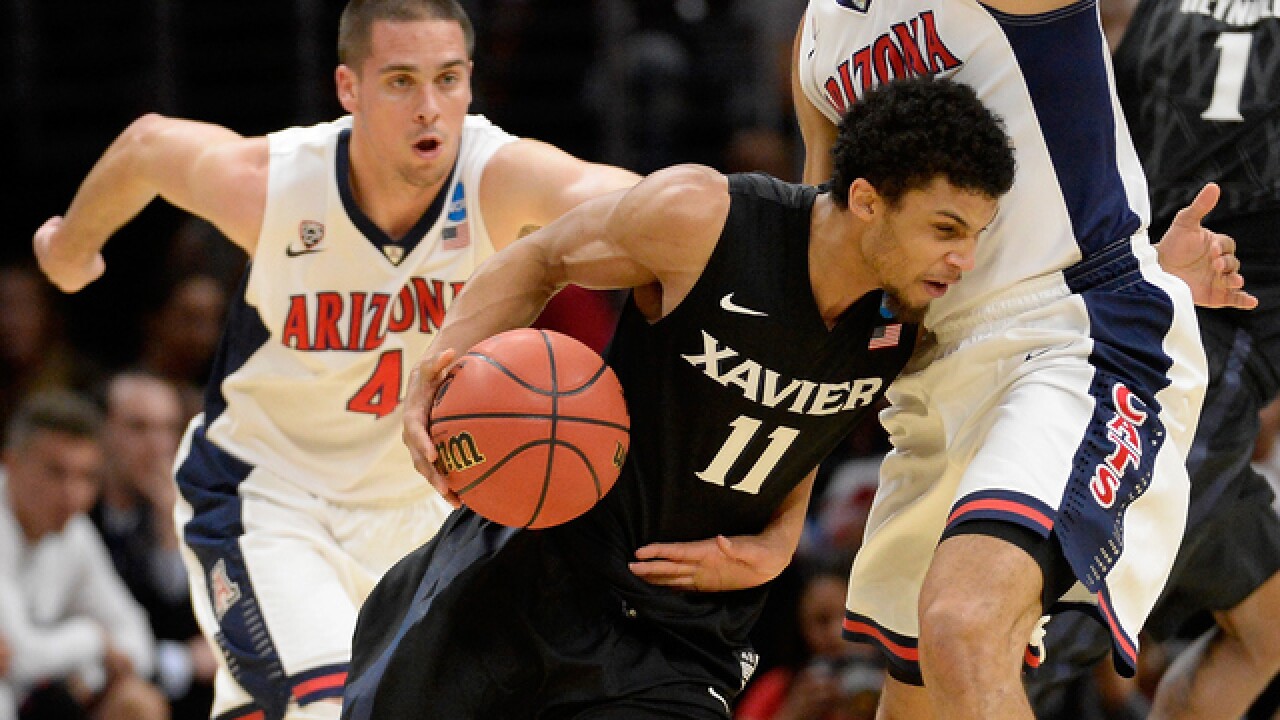 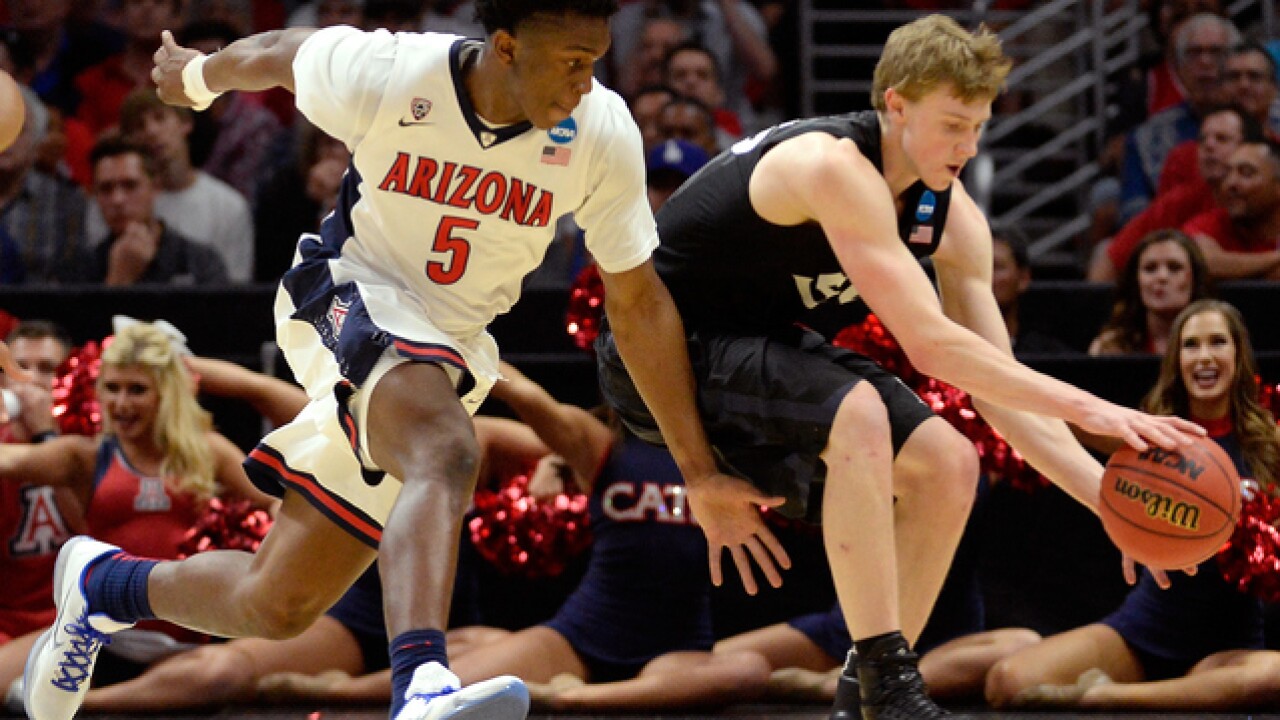 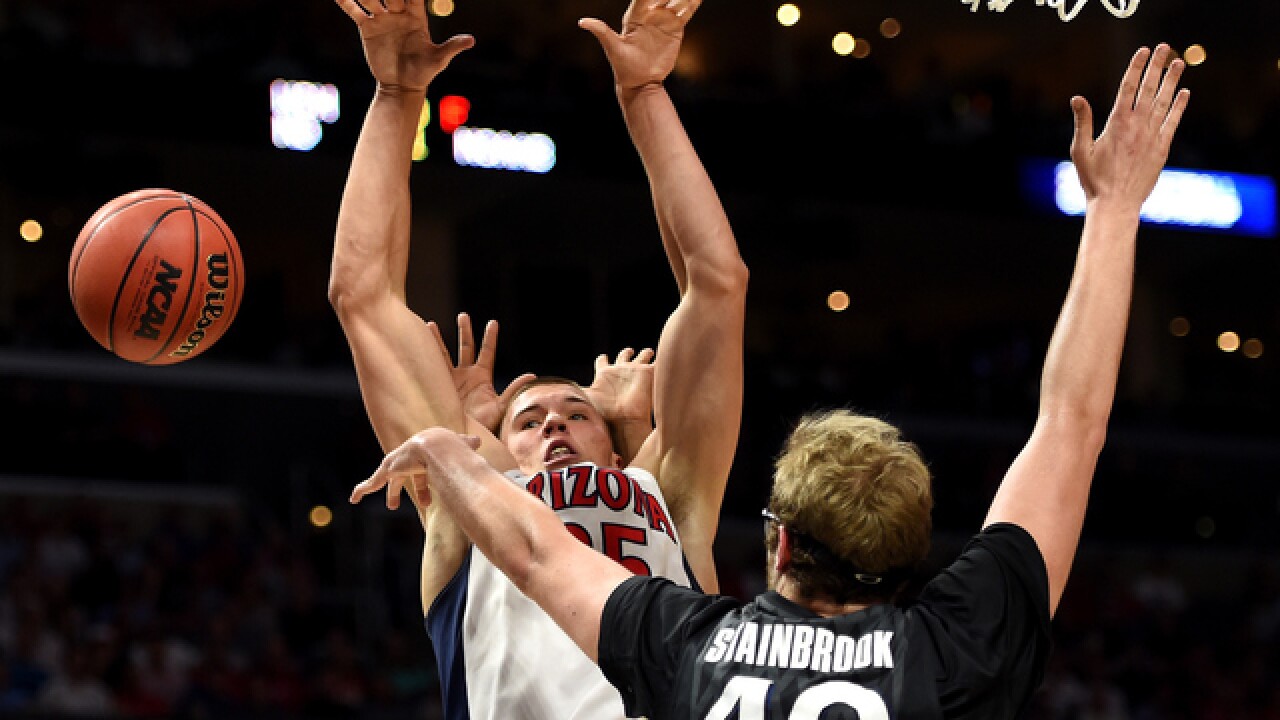 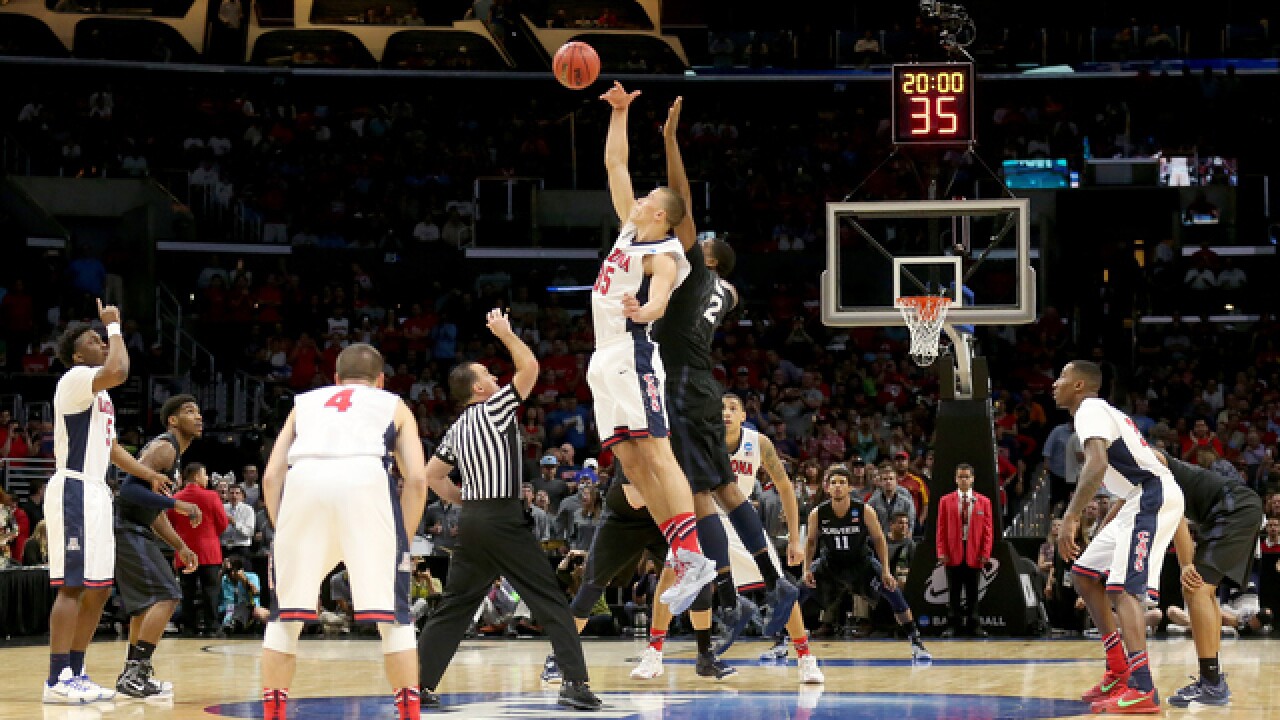 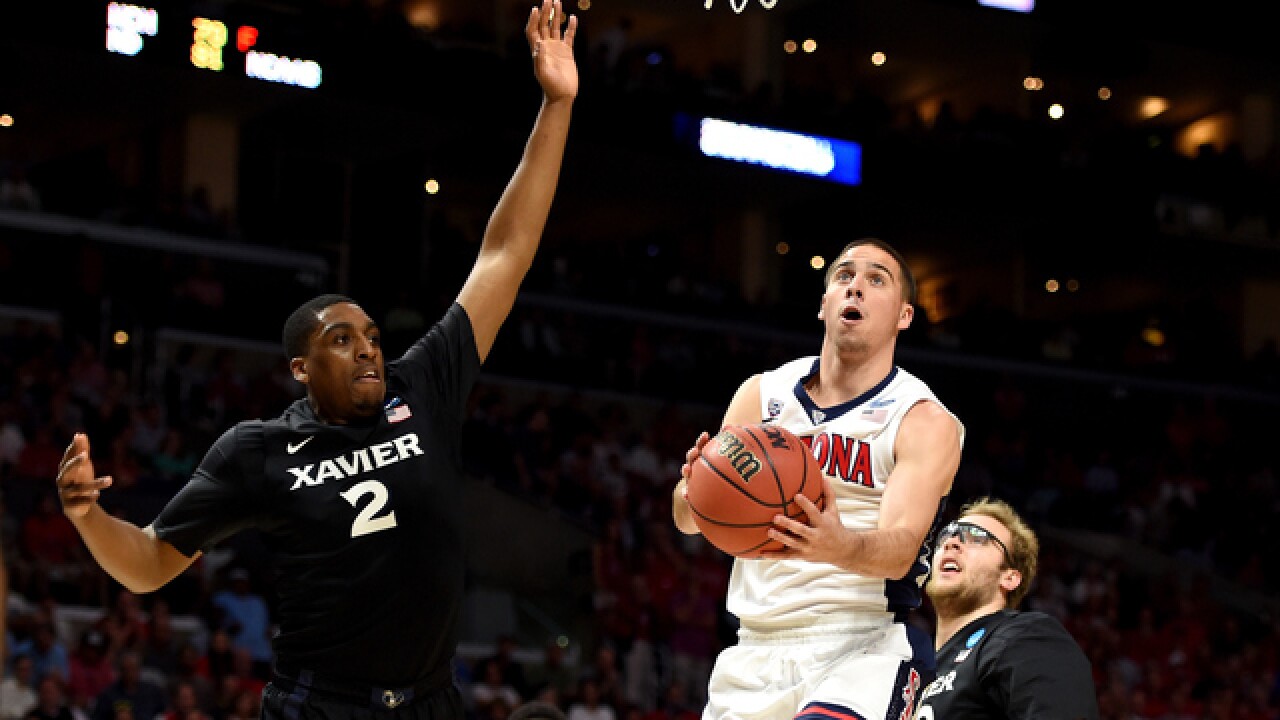 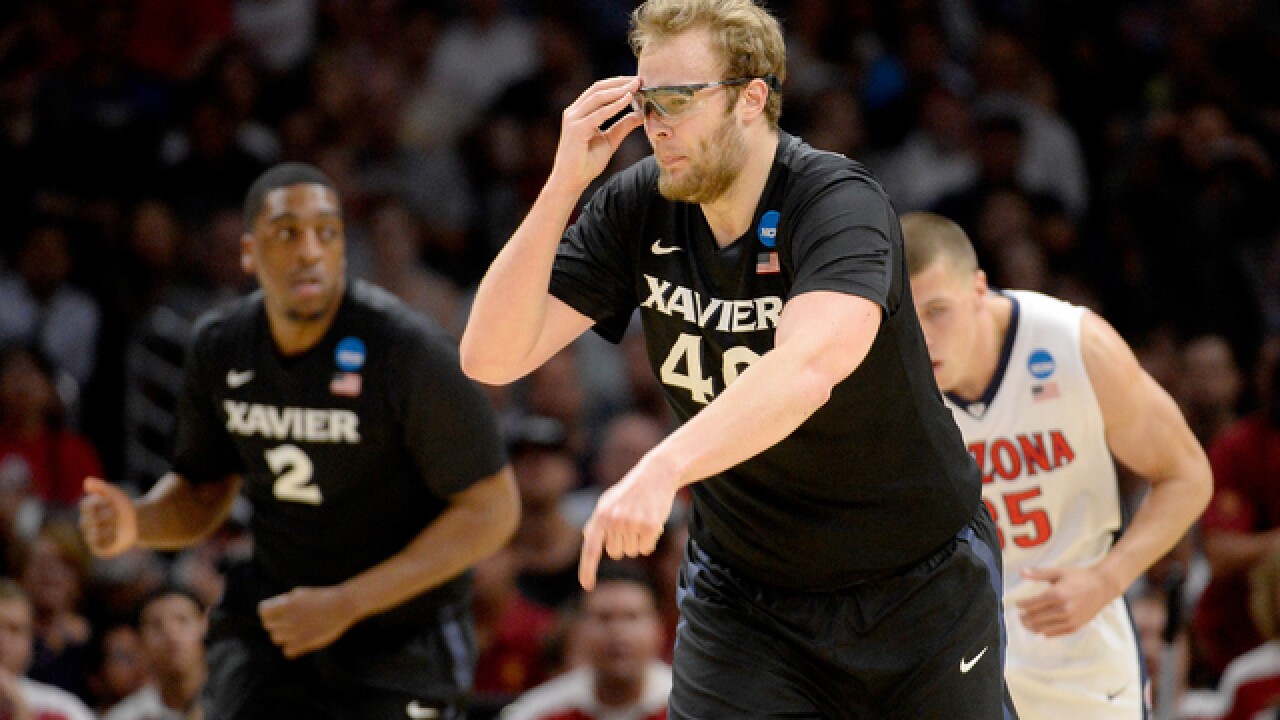 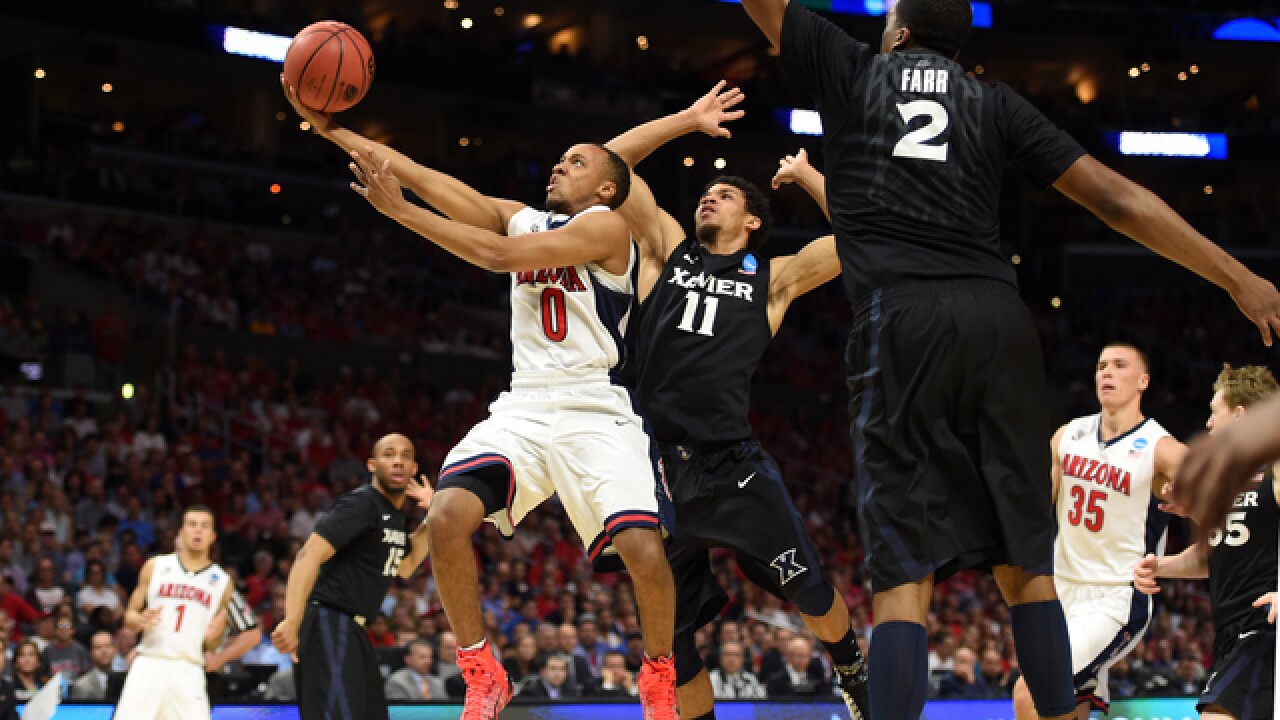 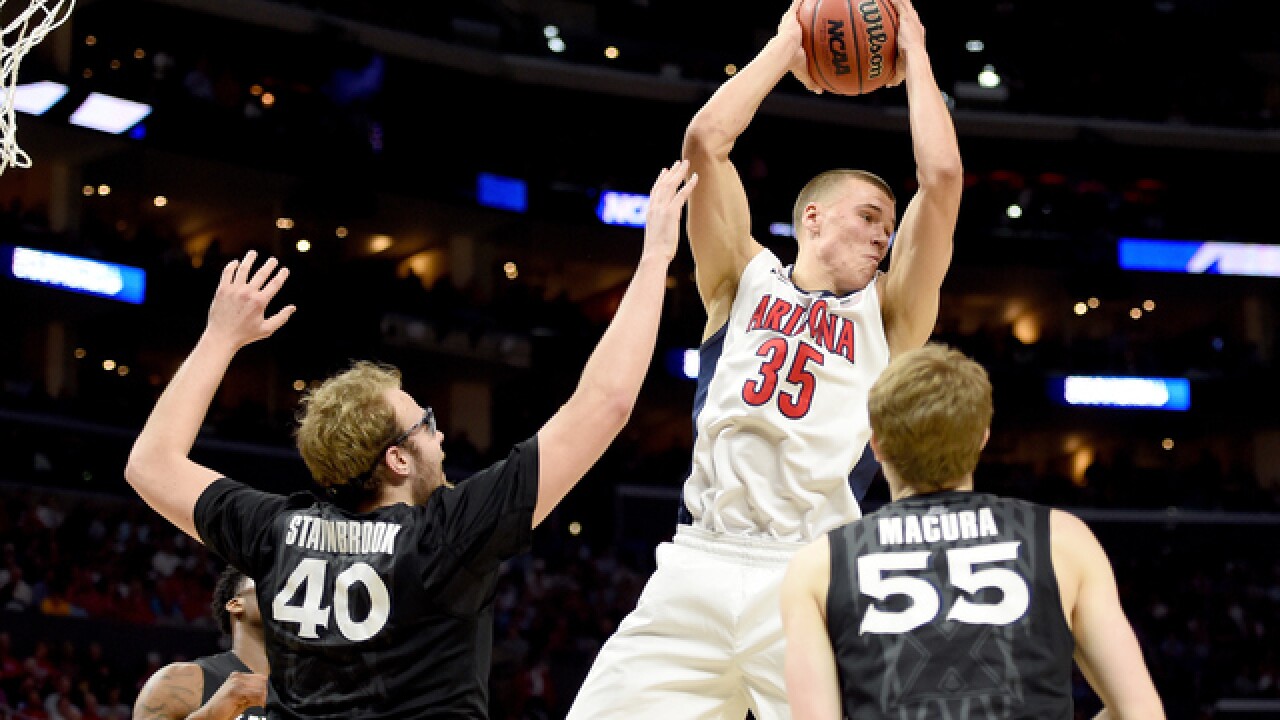 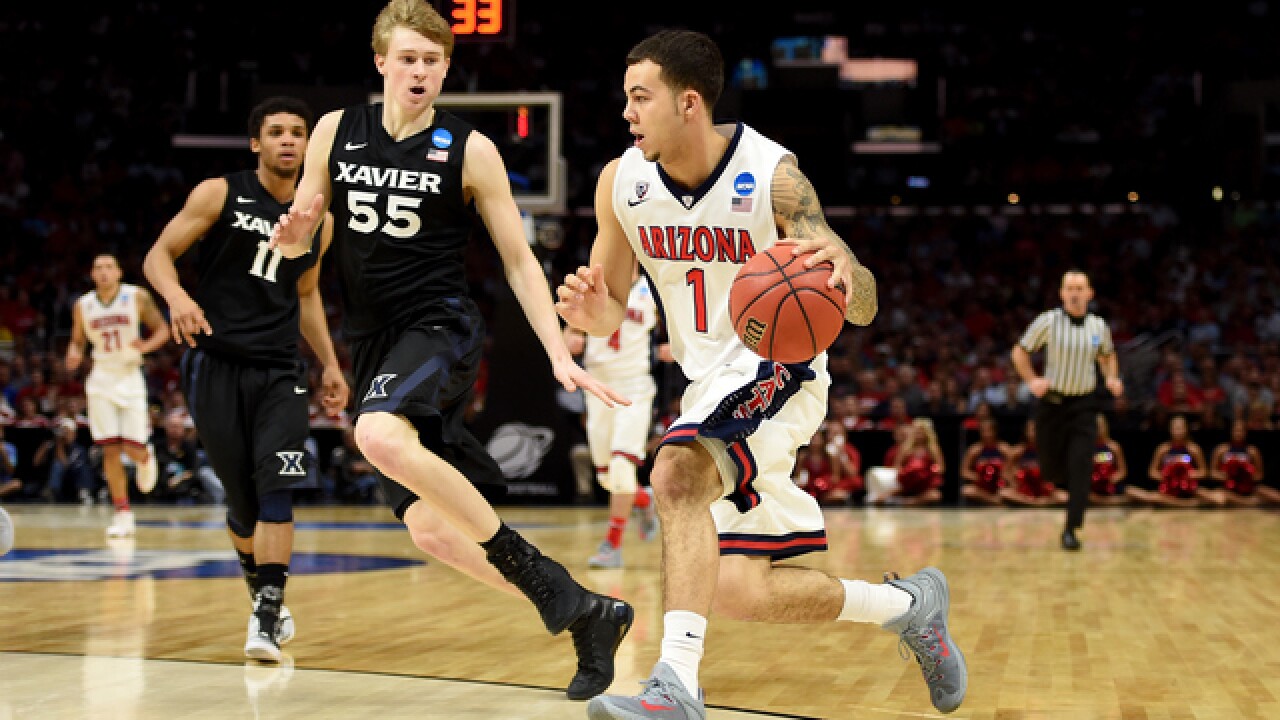 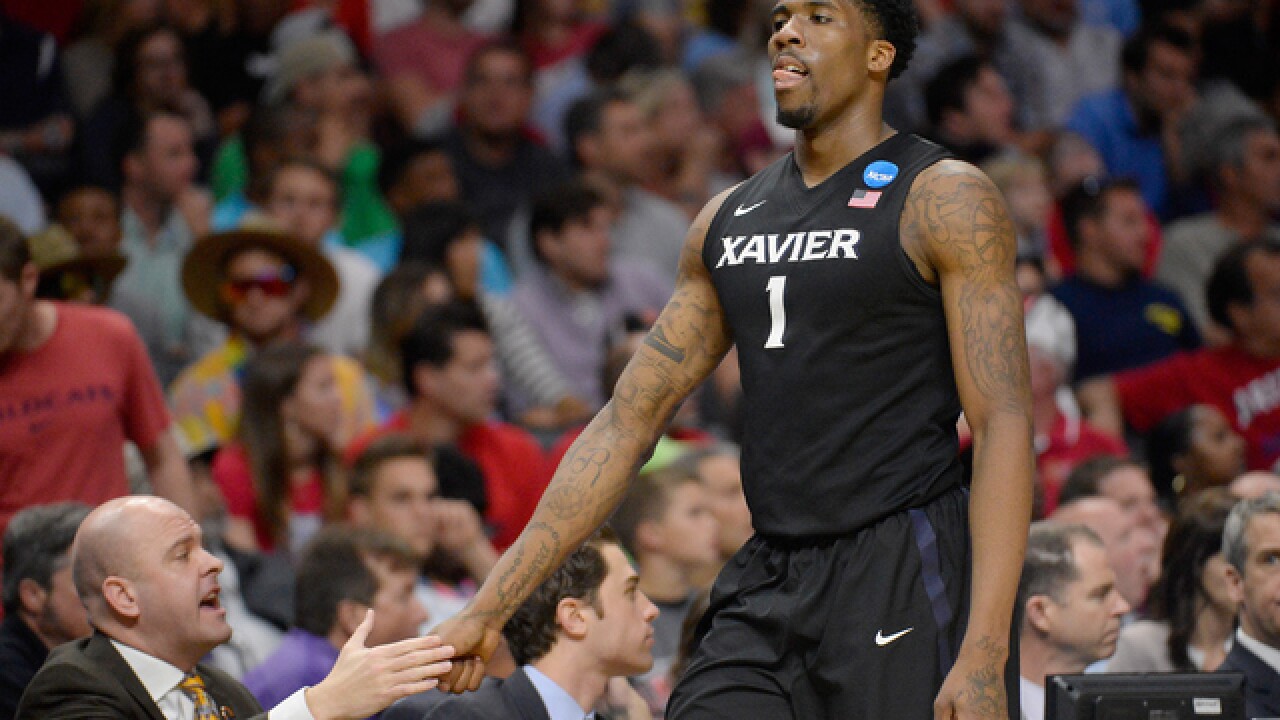 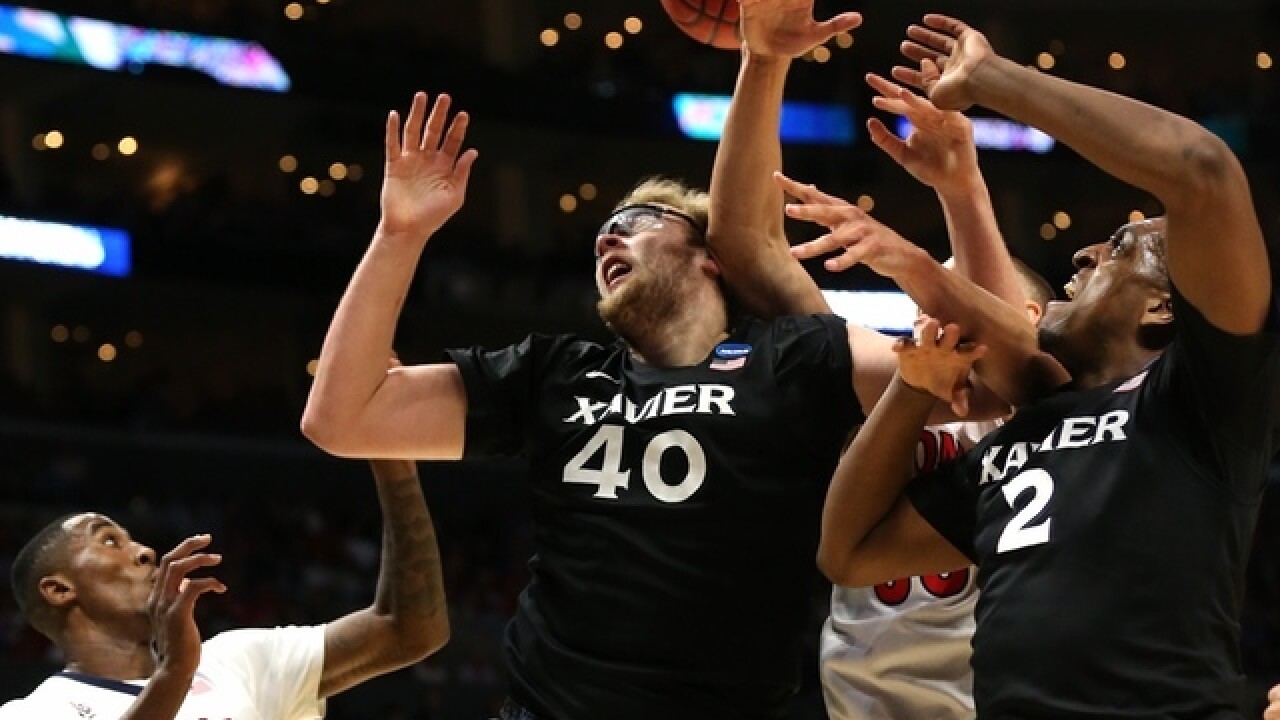 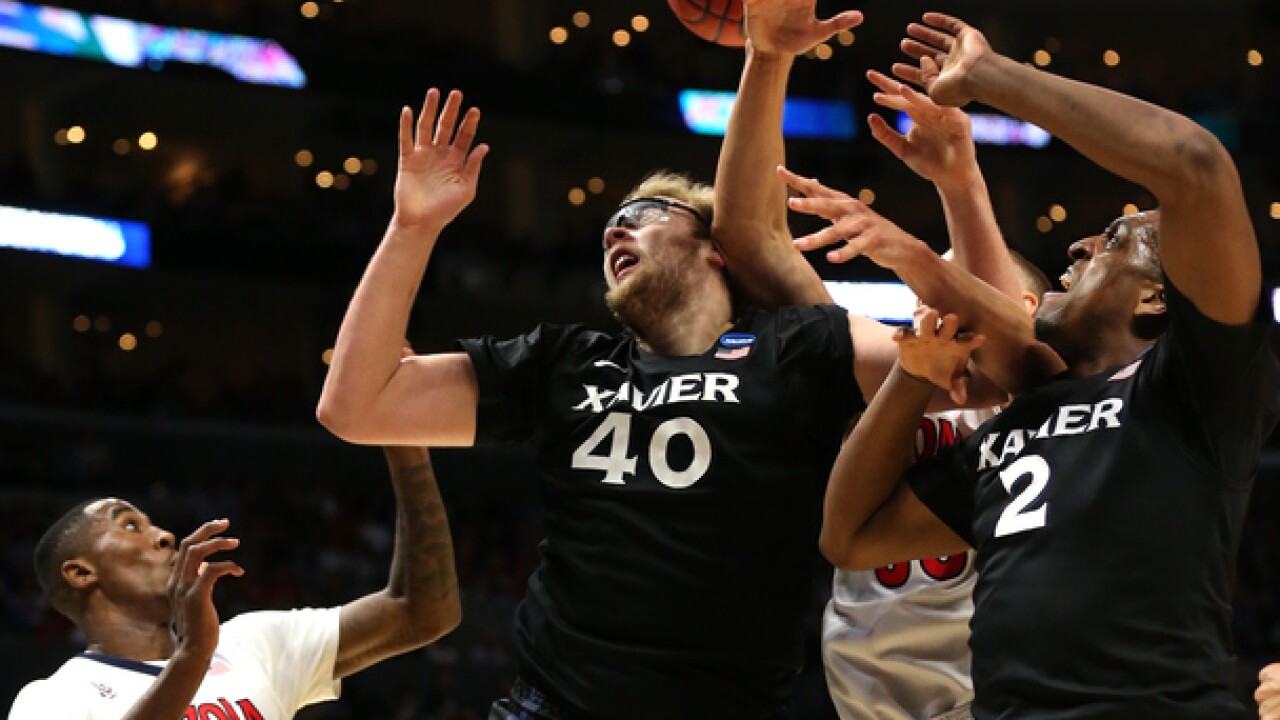 T.J. McConnell scored 13 of his 17 points in the second half, freshman Stanley Johnson added 12 points, and second-seeded Arizona made a dominant late rally for a 68-60 victory over sixth-seeded Xavier in the West Regional semifinals on Thursday night.

Kaleb Tarczewski had 12 points and 12 rebounds as the Wildcats (34-3) weathered a major scare from the underdog Musketeers (23-14) and clamped down defensively during a game-ending 19-7 run.

(The Associated Press contributed to this report.)