WWII veteran who served in all-black, all-female battalion to be featured in Library of Congress 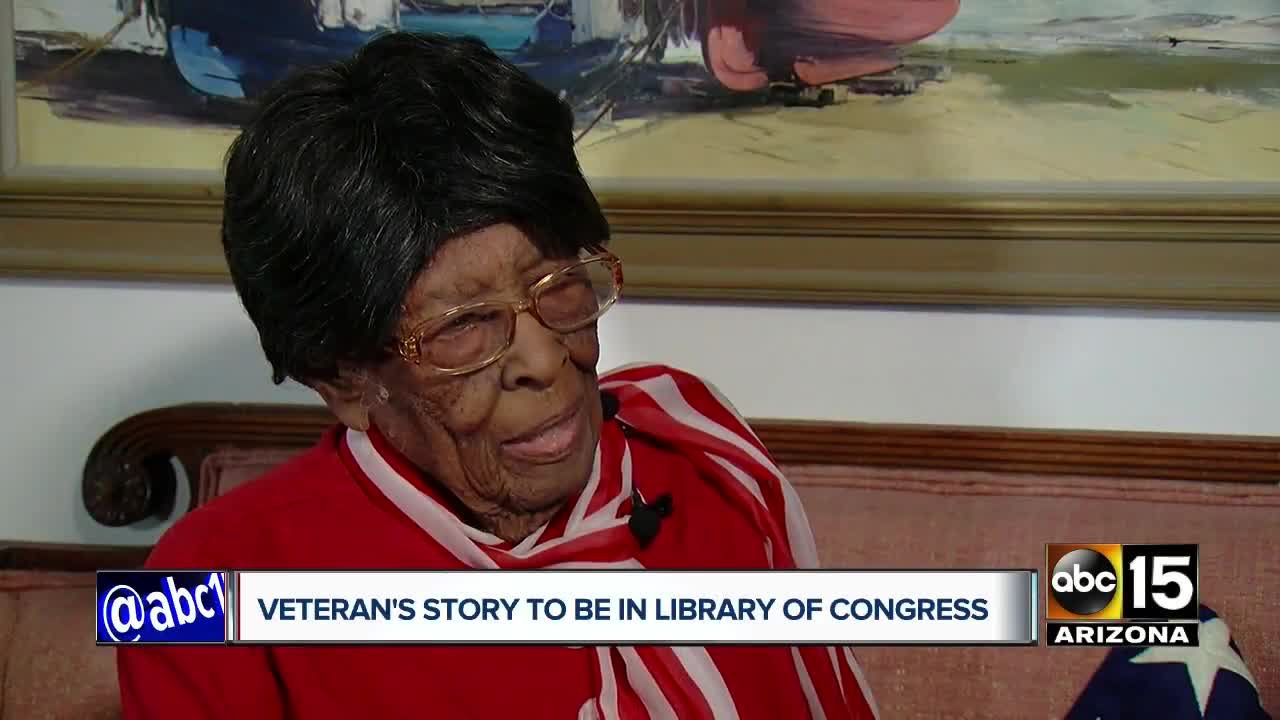 Fannie Griffin McClendon's experience was shown in the documentary "The Six Triple Eight." "He proposed in that last letter," she said, looking at letters the couple shared during the war.

They met in the military, where McClendon served as one of nearly 800 women in the Army's first and only all-African American, all female battalion. They were deployed to Europe to process mail sent to the troops.

"They expected us to take about two months to do it, and we did in in six weeks," she said.

Their experience was shown in the documentary "The Six Triple Eight." While the women were met with sexism and racism, they still served with honor.

McClendon now lives in Tempe. Her point of view was recorded on Saturday and will soon be in the Library of Congress, so their history will never be forgotten.

"It's nice to know that people recognize that we had a group of women who felt that this is what they should do for the war effort," she said.

This story was originally published by Jamie Warren at KNXV.